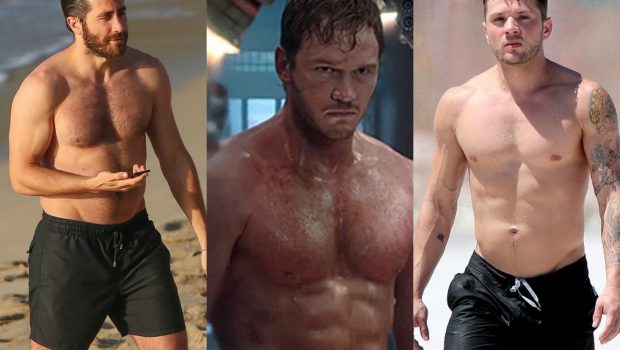 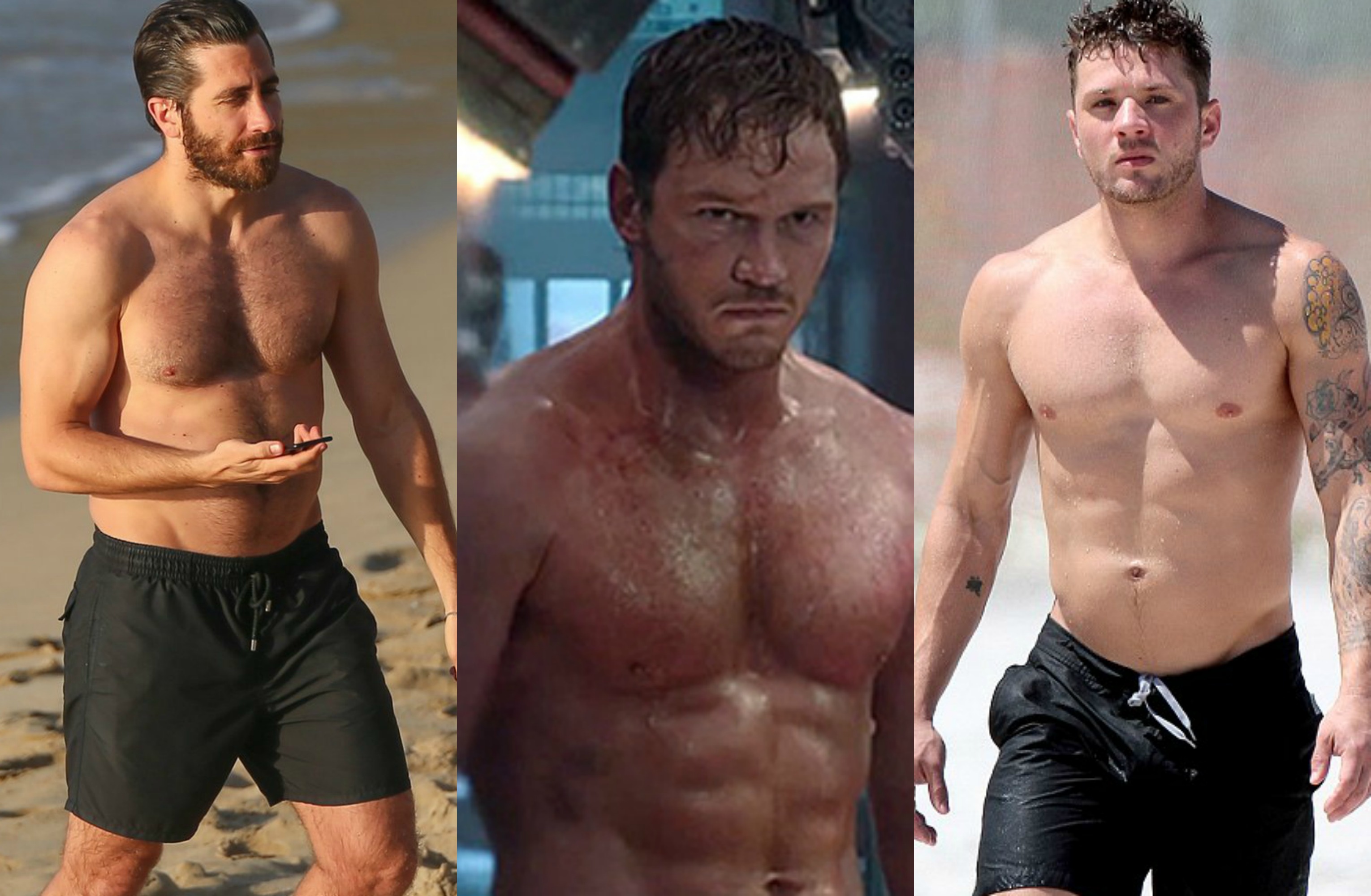 Getting older is a part of life, and while many of us fear losing our youth, others are grabbing maturity by its big hairy balls and saying fuck you. In fact, many of our subjects have only got BETTER with age… Let’s drool over the evidence, shall we?

We (officially) became attracted to a still fresh-faced Jake when he was bumming Heath Ledger in Brokeback Mountain, and our wet dreams have only become more vivid since. 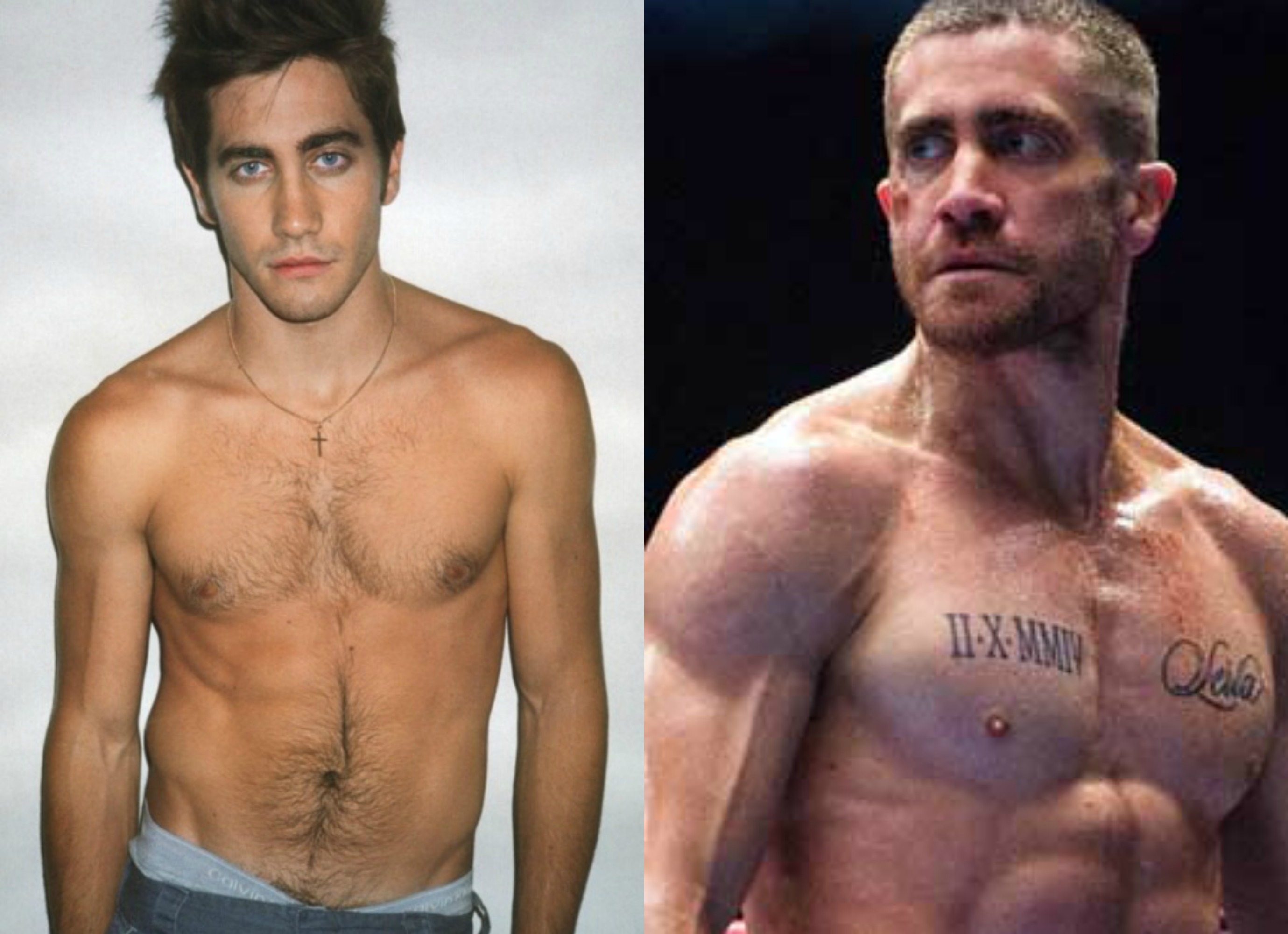 Phillippe has been wank bank material since we saw him in our teenage years, teasing us in Cruel Intentions, and as much as we loved Sarah Michelle Gellar we’d have dragged that bitch by her weave to get a slice of that sexy step-brother. Now 40, Phillippe has aged shockingly well. Maybe he’s been using those semen facials. Ryan hasn’t just been hitting them gym though, check out that sleeve… 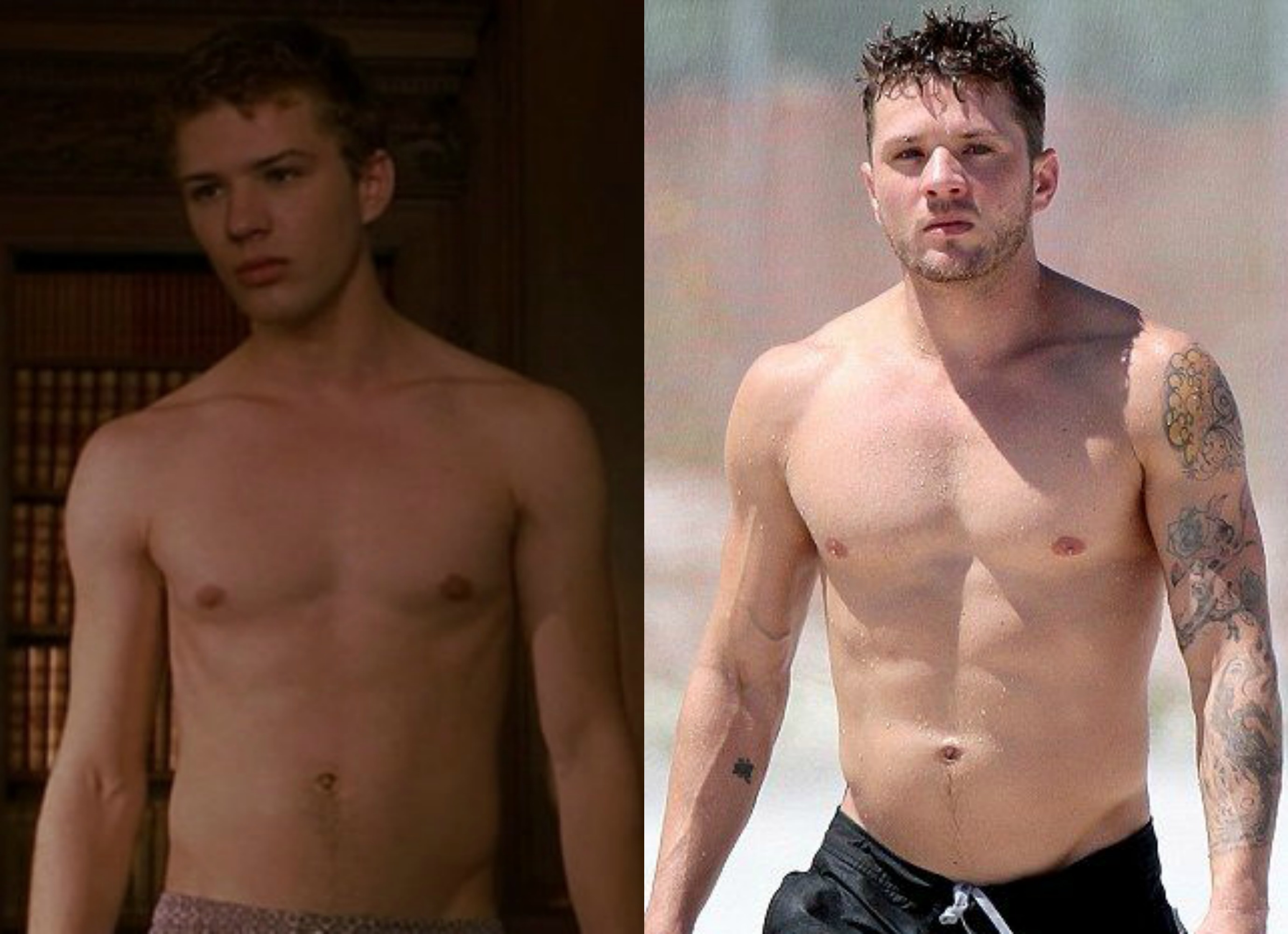 He’s always been a hottie in our eyes, but Pratt was working a serious dad bod at one stage. Ain’t nothing like a bit of cushion for the pushin’, but Pratt went from guarding the pantry to guarding the damn Galaxy. And not to mention he’s sporting just the right amount of stubble for it to tickle your balls… Sorry, Anna – you’re loss, girrrl! 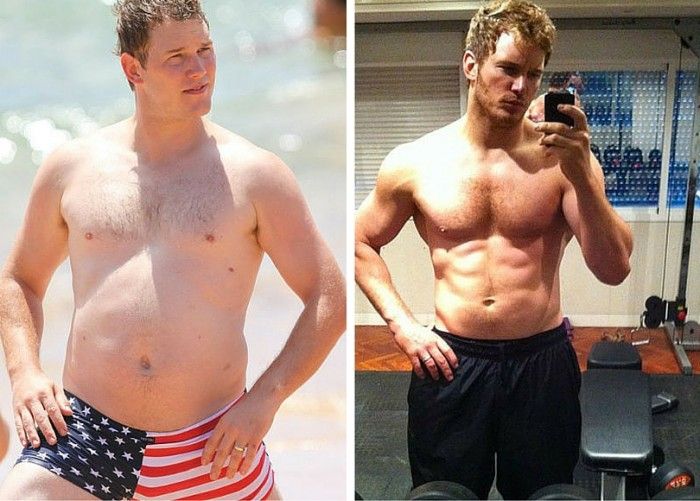 He may still only be in his 20s, but Efron has definitely undergone a daddy transformation. Don’t get it twisted, we’d still have fucked him out of that High School cheerleader outfit, but with his new buff Baywatch physique, Efron could almost pass as a top… We’ll just pretend to drown and wait for mouth-to-mouth. 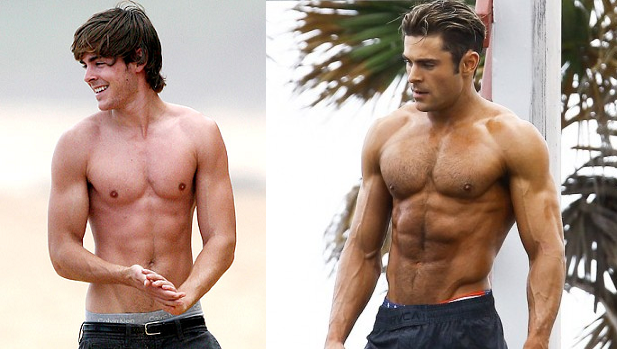 If he can be the Fresh Prince of Bel Air then he can be the king of our ring… Will Smith, who is rumoured to have a polyamorous relationship with wife Jada Pinkett, is said to swim in both the pussy and peen pool. We’ll test that theory, bitch. Smith’s come a long way since his 90s fashion and slim frame – Willow ain’t the only one callin’ him daddy now. 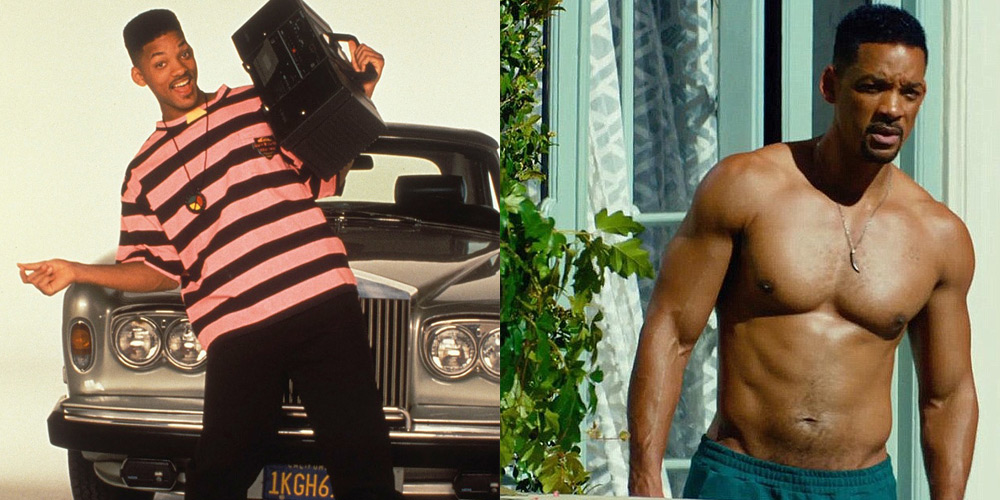 OK, so he may have always been a bit of a daddy, but he went from ‘sure we can grab coffee’, to ‘skewer me with that spear, Spartan’. There may have been 300 men in his army, but we were only drooling over one… Never has a loin cloth looked so sexually appealing.

Talk about Butler in the buff. 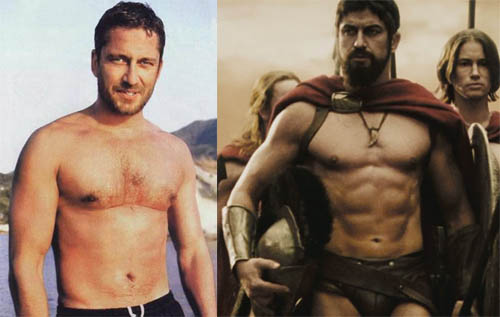 I MEAN… There are transformations, but this was a damn overhaul. You can totally picture Harris sitting on his own eating crustless ham sarnies at school, but this gross geek really turned that around. Since his reinvention, Calvin collects pussy like he’s at an animal shelter. Shame he had that dick pic removed from the internet, but we love a man with power too… 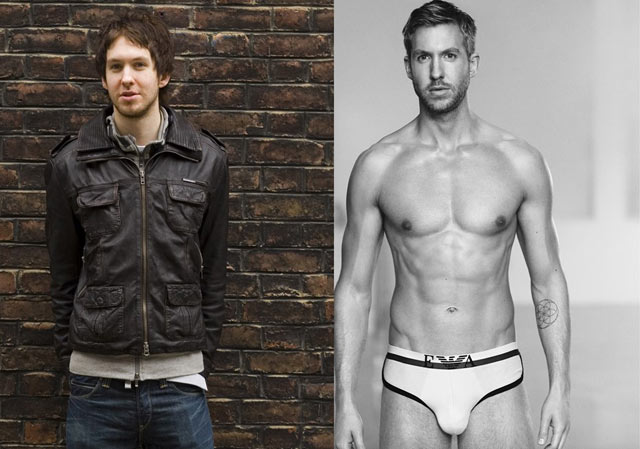 Remember when Ryan Reynolds starred in the remake of Amityville Horror and flaunted his super-fit physique for the first time? Whoo, child! Then he turned evil, but you didn’t care as long as he was murdering that pussy. And that was just beginning of his ascension into the stylish daddy-type; we may not look as good as Blake Lively but we’d have his babies tomorrow. 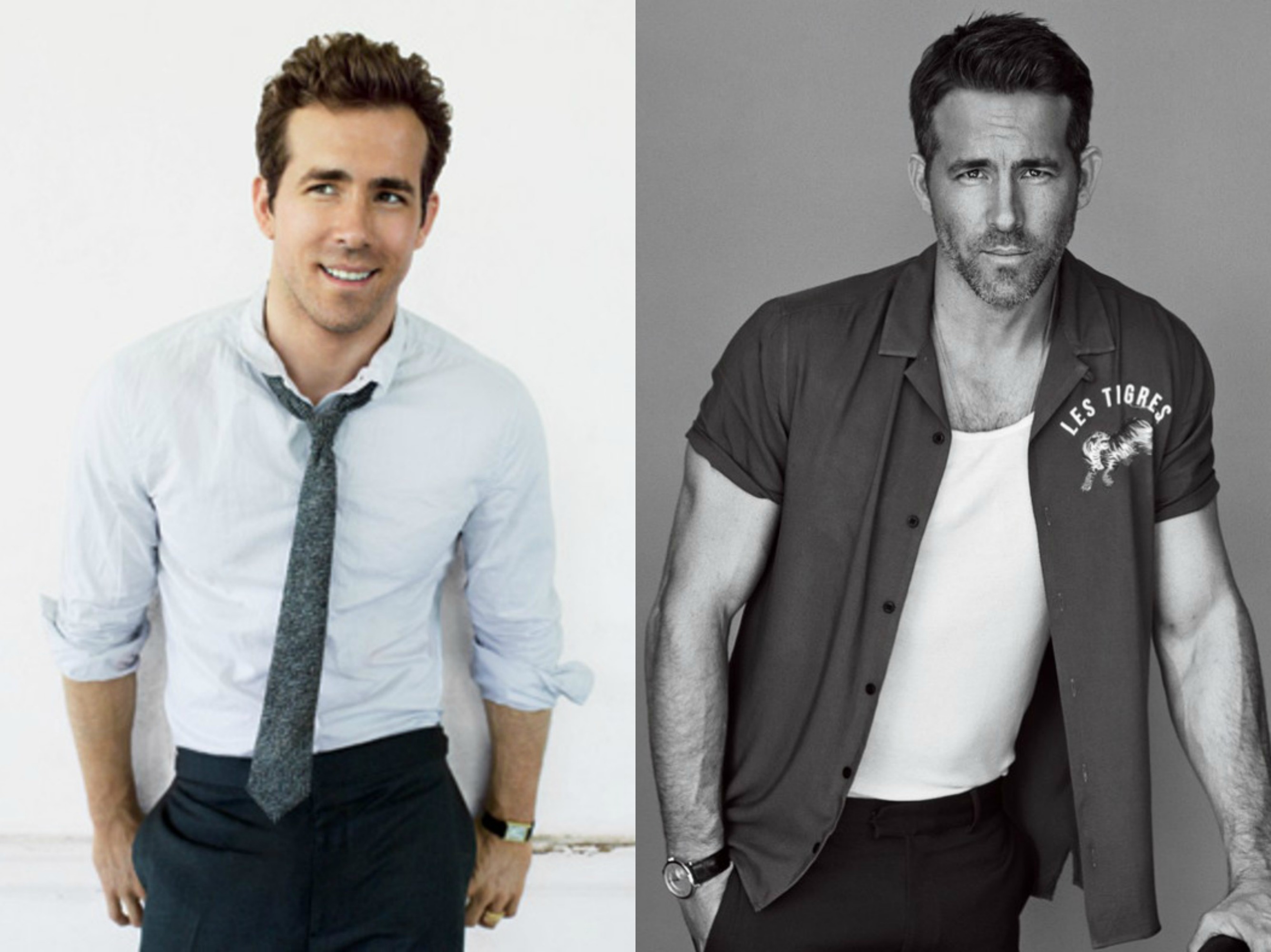 Tom Hardy is one of the first names you associate with ‘fanny flutter’, and while he’s always sported that bad boy, possibly cracked out look, it’s only in recent years that he’s grown out that beard, beefed up and given us daddy issues that we didn’t have before. 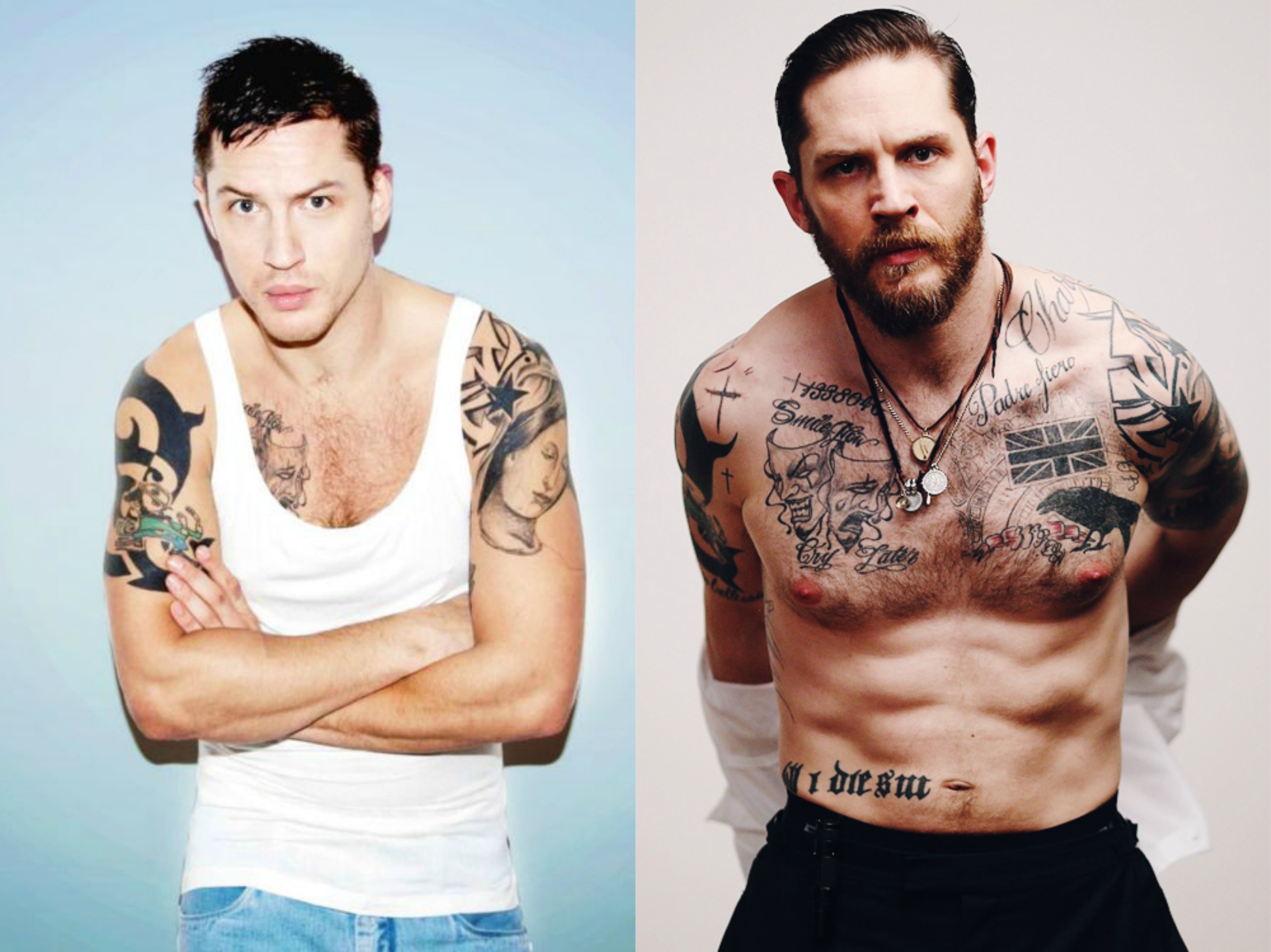