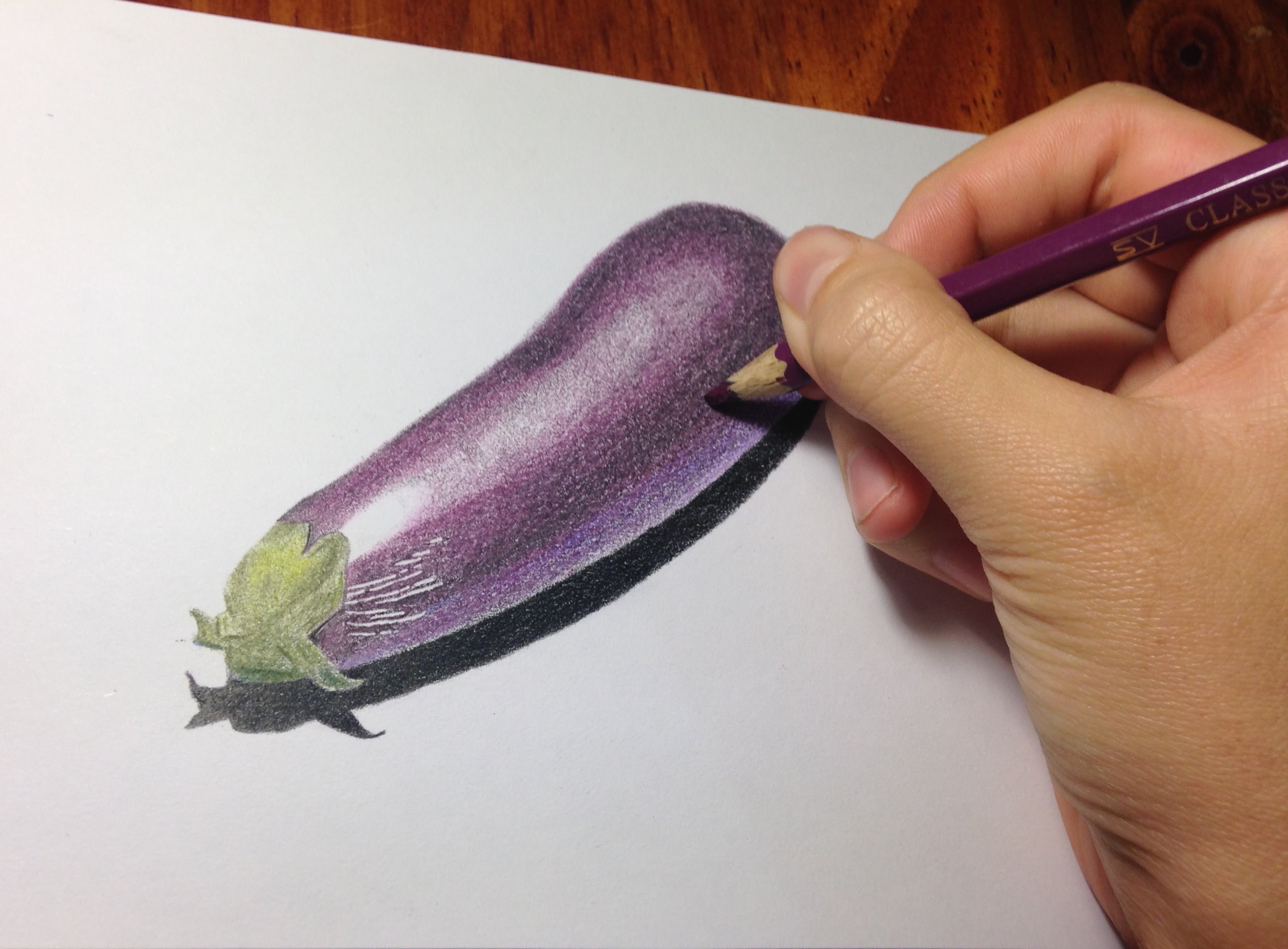 We’ve all had some odd experiences in the bedroom (anyone who says they haven’t is an OUT AND OUT LIAR), but one guy has produced these works of ‘art’ from his own unusual requests. After banging him conquests, a Tumblr user called ‘sallyceramic’ asks them if he can draw their dicks. While also noting down the conversations that take place when he puts forward his request.

Naturally, he’s met with mixed responses. One guy replies by calling him “fucked up”, while another simply asks if he has “enough light”.

We’re down to chill with the one that has the ‘bowl’.