VIRAL: Drag Queen has Wig Snatched by Brute — Watch What Happens Next [Video] 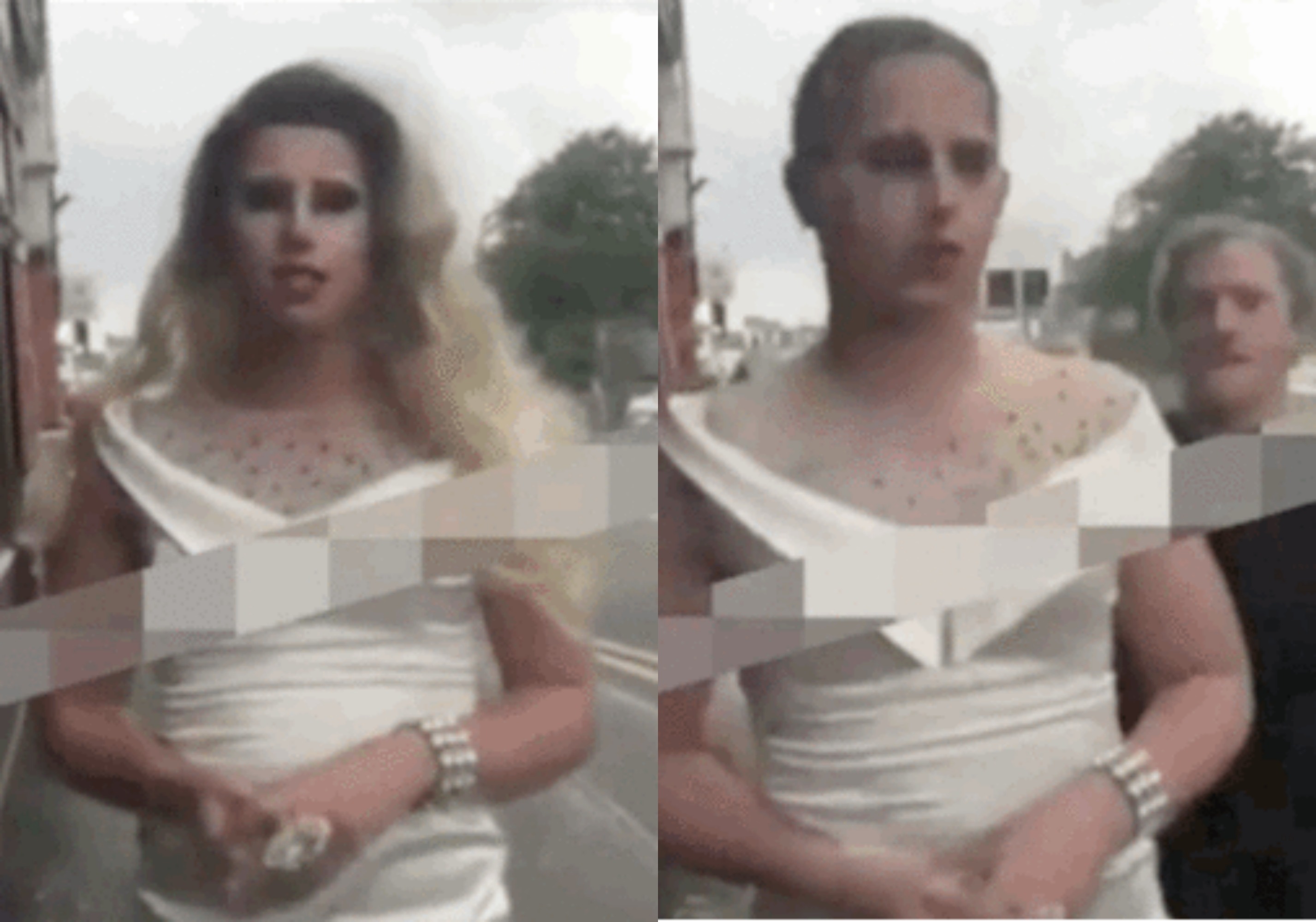 Queens often joke about snatching wigs, but this drag queen was left momentarily humiliated when it happened to her on the street. But what y’all forget is that while she may be in a dress, he is still a man.

The awful excuse for a human yanked Dublin queen Heirless Blackstone’s (ironic, that she was hairless) wig off while she was promoting a new night, or something. But Blackstone wastes no time introducing the pedestrians face to the pavement. WERK. Stop relying on those fists hunnay!

Although the video is now causing speculation that it’s a fake/hoax incident. But we’re just gonna go with the fact it’s a badass queen righting the wrong a simple imbecile.