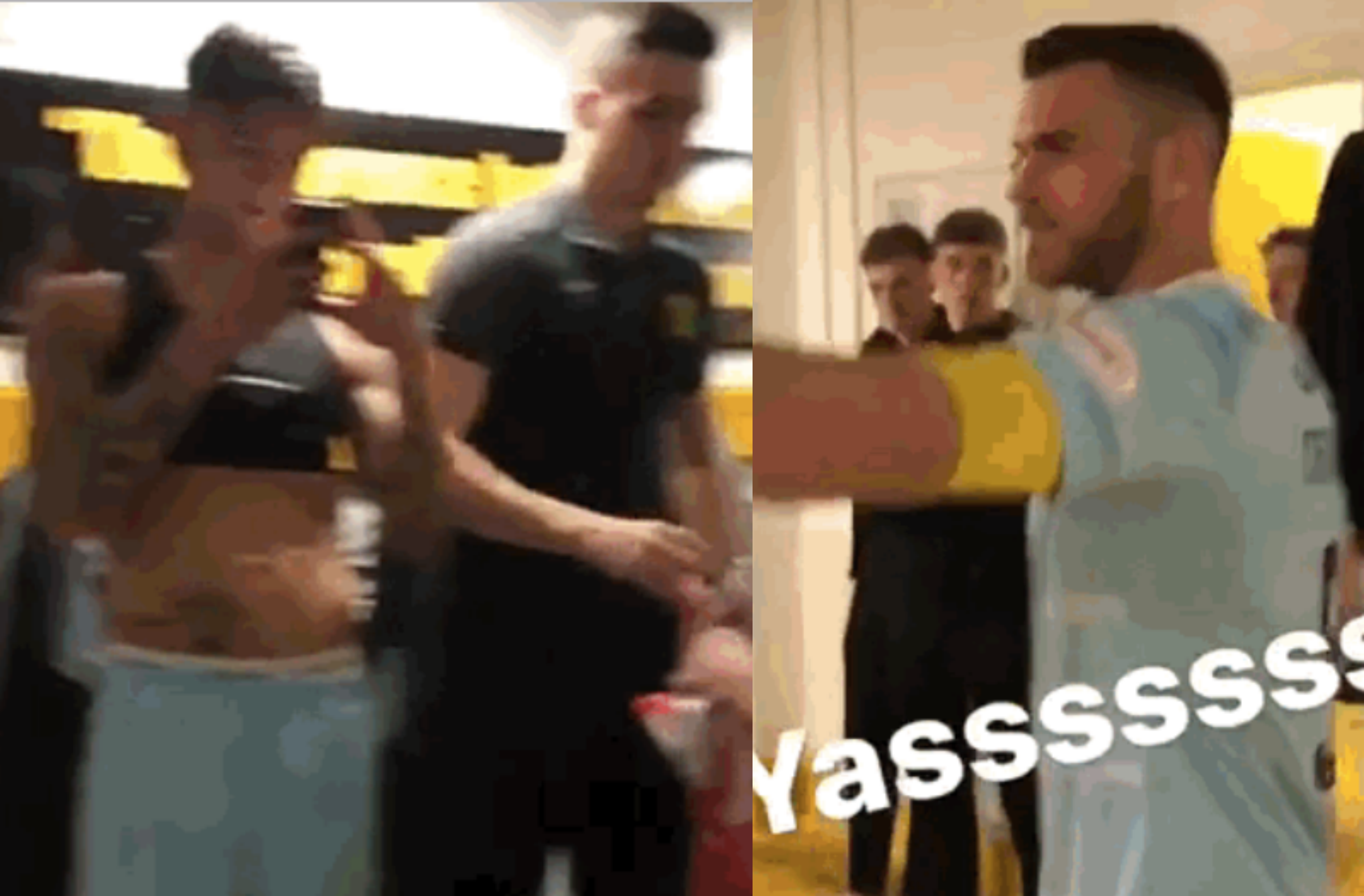 There’s always one that has to Snapchat err’ting. It’s bad enough when you’re three sheets to the wind, and got half a Big Mac bursting out your gob at 3am, but one footballer for Livingston FC was using the app in their locker room. Although while most of the players were still in their kit, there was one teammate who had whipped his kit off already.

We’re not sure who’s footage it was, but we’re gonna assume the player filming is a Ru Paul, as the snap was captured ‘ Yasssssss’. YAS, indeed.

*UPDATE: These images were removed upon request* 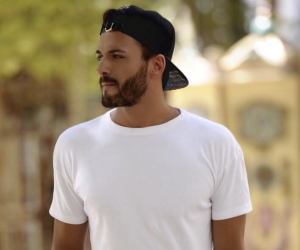 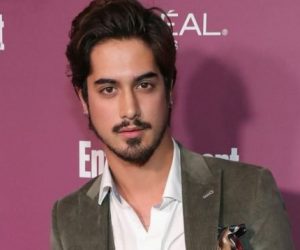