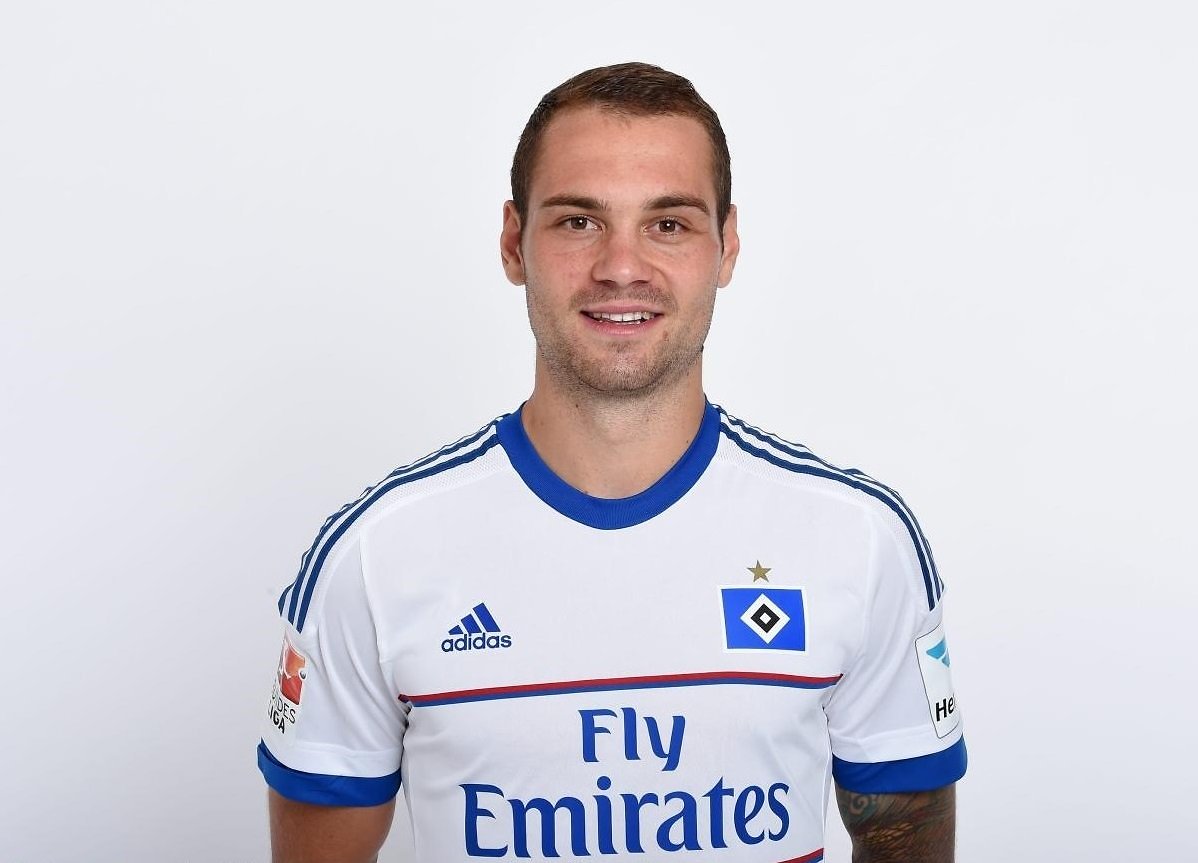 If you thought the NYC gays who roamed the circuit parties in jockstraps had a lot of balls to bare their bits, this German footballer got his cakes out in front of an entire football stadium. Pierre Michael Lagossa, must’ve encountered an injury to his tooshie, as he didn’t even part from the pitch to let the physio lend him a hand.

And it’s smoother than his physio’s head. To be fair, with a booty that big, we’re considering a career change. That physio can barely get a hand over one cheek. 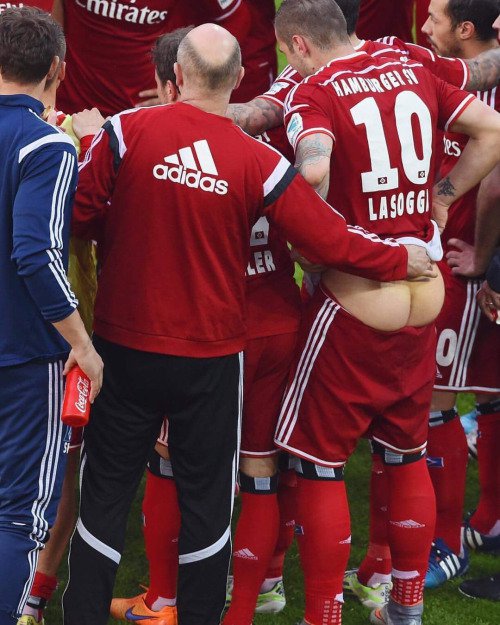