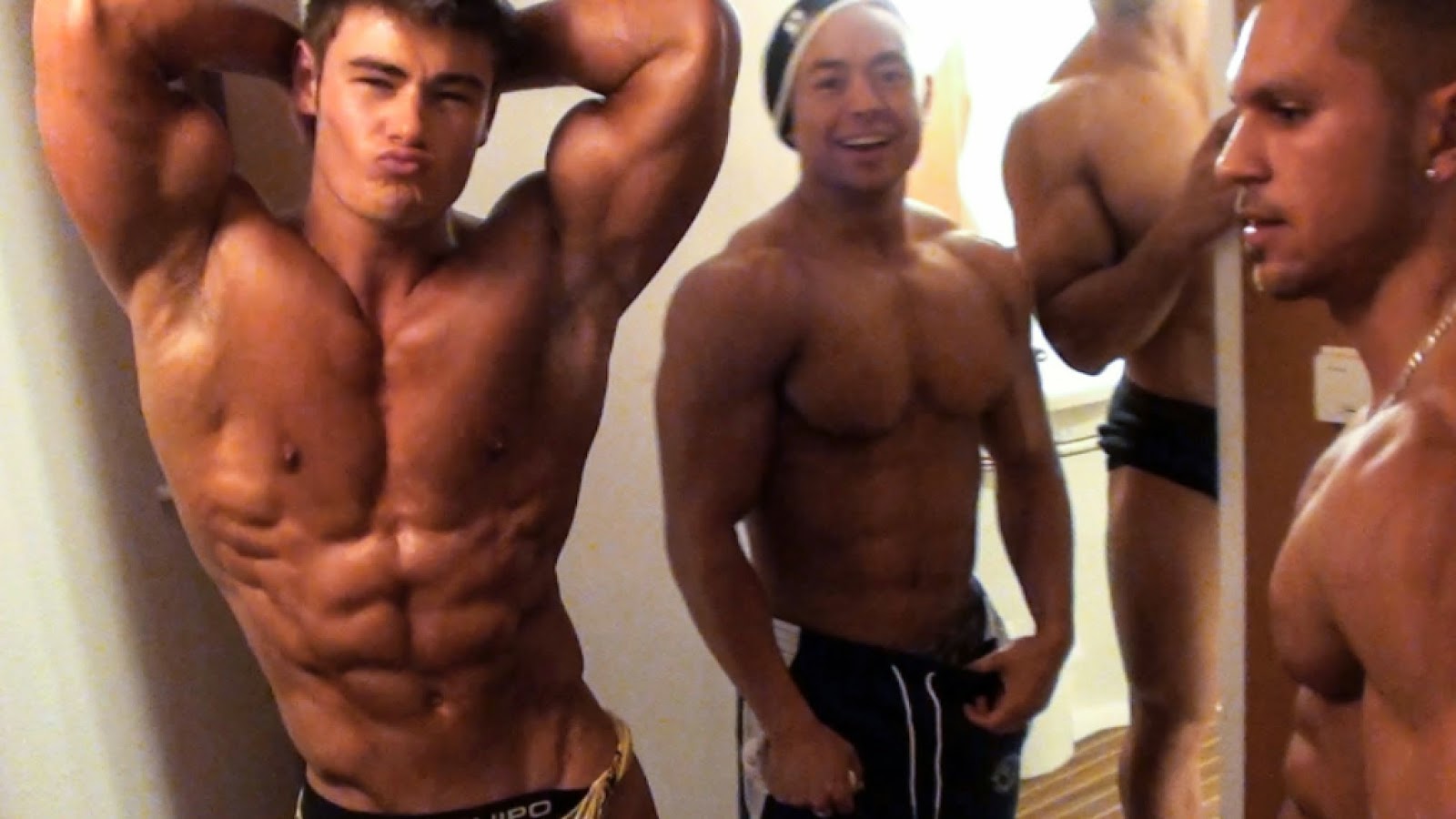 Kort claims that straight-identifying men aren’t actually sexually connected to the guy inside them, but rather the cash packet at the end of the encounter. “They have eroticized money, and the sense of value they derive from being admired and paid for performing sex acts with men,” Kort explains.

Kort goes on to tell of one guy from his research, “Having cash put into his hand or his PayPal account or Google Wallet, as well as the exhibitionism and accolades he received, turned him on.” WERK. Gimme that cash money baby, I’ll wank myself silly.

Hence, why when you up the ante, they put a finger or two up there — more money = hornier.

As much as we’d love a house as big as Katie Hopkins nose, we’re not sure we’re ‘buying’ into this cashsexual stuff. You can dick slap yourself with a wad of 50s, but it’s just the same… WHAT SAY YOU?