MAN CANDY: Geordie Shore’s Aaron Chalmers gets to Grips with Himself in Naked Snaps [NSFW] 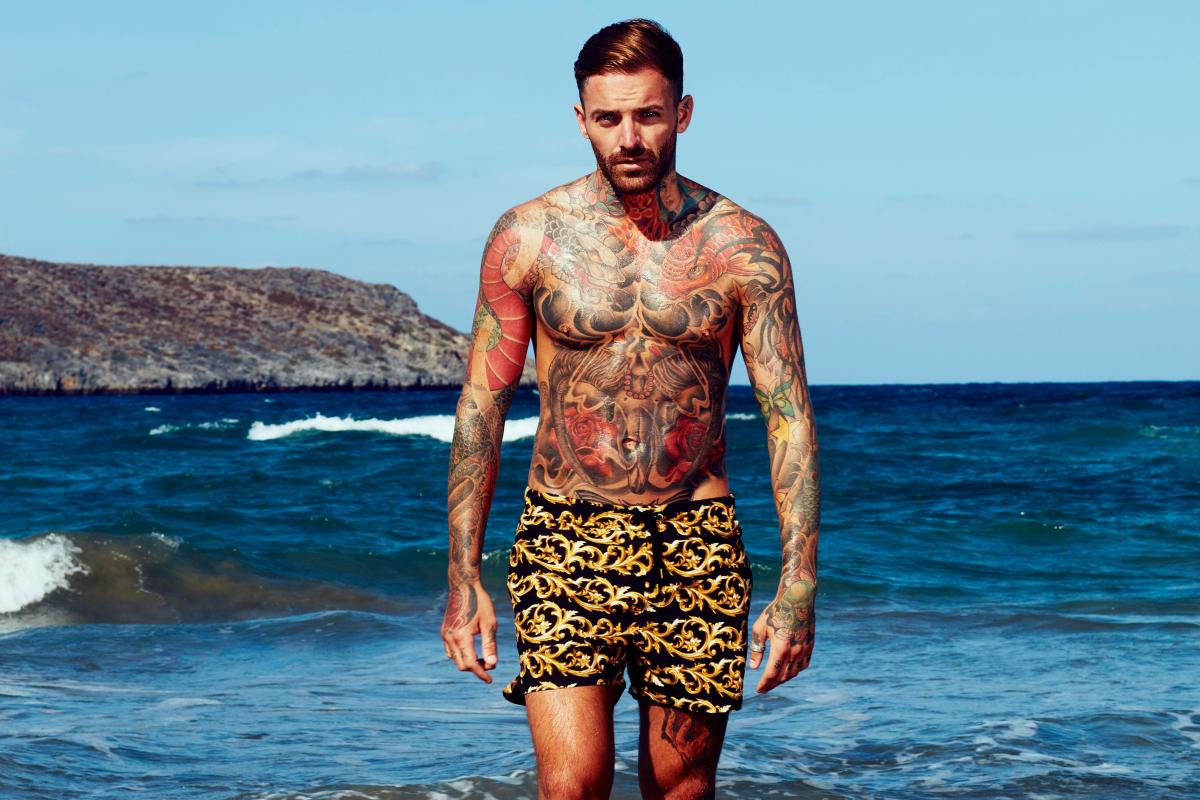 Star of Geordie Shore, and MTV’s Ex On The Beach Aaron Chalmers is used to taking his clothes off for airtime, but recent photos that have hit the internet, have shown him flaunting a lot more than we’re used to on reality shows. UH-MEN! We ain’t here for none of that PG-ish.

Inked Chalmers, who is also a mixed martial artist, didn’t seem to need any fighting skills when he’s carrying a weapon in his pants. BANG BANG. And you know when they’re into fighting and have an entire torso covered in tatts, they’re freaky af in bed. We reckon he’d definitely let you slip a finger up his bum. 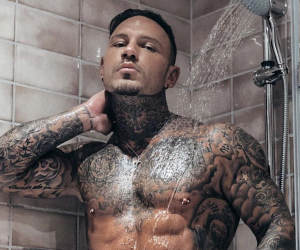 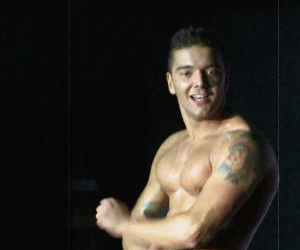