GOSSIP: ‘Love Island’ Creator wants to Make a Gay Version of Show – But How Would it work? 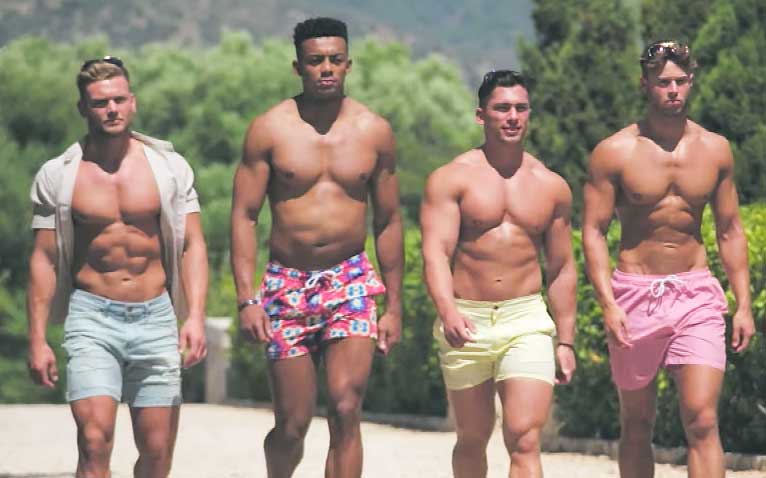 As millions of viewers have checked in to see how love unfolds on the island, audiences aren’t the only ones curious to see how a gay version of the show would work. The shows creator, Richard Cowles, who also heads I’m A Celebrity Get Me Out Of This Fucking Jungle, has told The Times, “I would like to see what a gay version of the show would be [like].”

YAAAAS, COME THRUU! All the gays I know that are ad-dick-ted to the show, totally want a version they can go on. Although Cowles admitted, mixing straight and gay couples would be “difficult”. Err, yah! That’s why the villa should just be gays! Could you imagine the drama! Especially if you try and drop a wooden spoon in-between two needy queens.

“You are trying to create couples,” he continued. “It’s not impossible [bringing gays in] and it is not something that we shy away from… but there is a logistical element which makes it difficult.” The logistics being that gay sex on national TV would probably cause uproar. And in that mixing the casts sexuality means both have less options.

Although if they opted for an all-gay cast that means that it’s basically a dick buffet. Which is great for us viewers, but how does it pan out when it’s a free for all in the villa? Sounds messy. Potentially icky, even. And like they’d have to give the maid a HEALTHY raise.

Then again, perhaps the ‘logistics’ meant dividing the contestants into tops and bottoms, instead of boys and girls. Just don’t recruit a load of volatile bitches, please, thank you.

HMM, either way, count us IN! Would you do it?