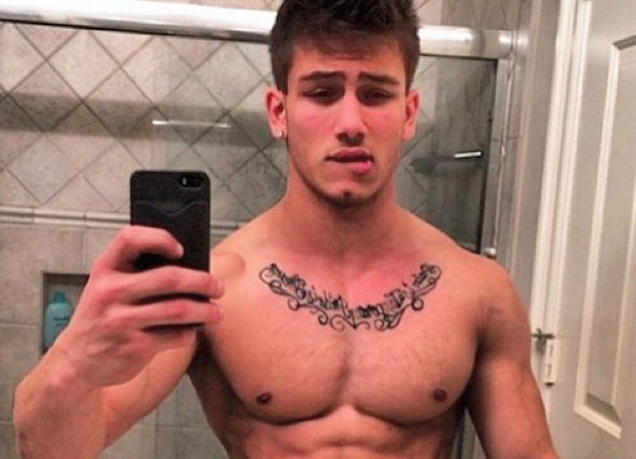 If you’re not familiar with Hoffman’s body of work, let us remind you. Back in 2014, we shared videos he’d posted to Tumblr or himself jerking off, and the internet’s basement was flooded for a number of months, as more and more videos began to appear online. Once his best, it seems the internet turned their back on him, leaving him jobless and unable to pull chicks. Funny that, once you flop your hole out online that conquests are a little precarious.

Hoffman says he was once paid $10,000 for 14 videos, which ranged from flexing his muscles, exercising naked, flaccid sex with a woman, and a rock-hard jerk off video with a man. Although it’s reported that he was then selling them for just $250.

Part of you can’t help feel sorry for him, in that he was allured by fame, and got fucked up the ass (not quite literally). He’s now being judged, and he’s still broke af. Guess that pink pound evaporated quick enough.

The video, which seems to filmed in the back of an uber on a comedown starts: “My decision […] has fucked me up. I lose girl after girl, can’t land a relationship.” Erm, are you sure you’re looking for a woman? ‘Cause you’ve gotta expect them to scare easily if you’re asking them to put a prosthetic dick and fuck you.

Michael continues to moan, “can’t go anywhere, can’t do anything”, alright Kim K, must be all those crowds and paparazzi.

Listen bitch, you want some advice – what you need is a therapist. Not a cry for help over Twitter. You made a stupid decision, it happens. We’ve all done it. You’ve recognised the mistake, now it’s time to move on. Get off whatever drink and drugs you’re on, get some therapy, and get down the job centre.

Check out the moody video below: 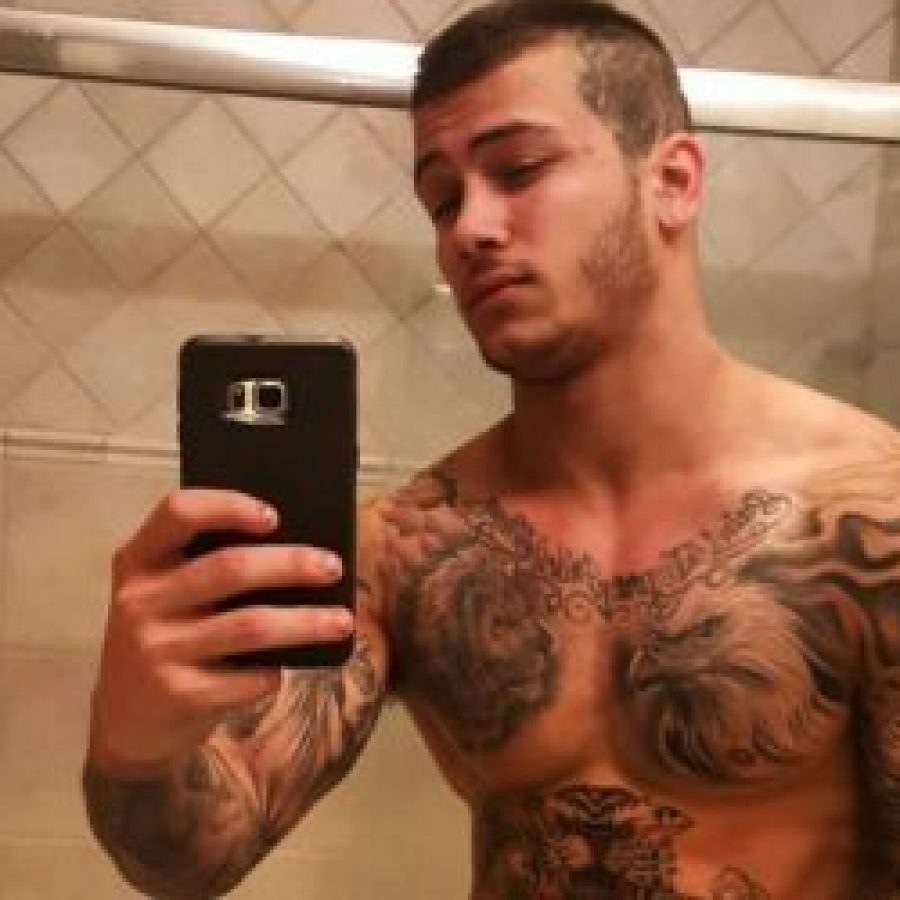 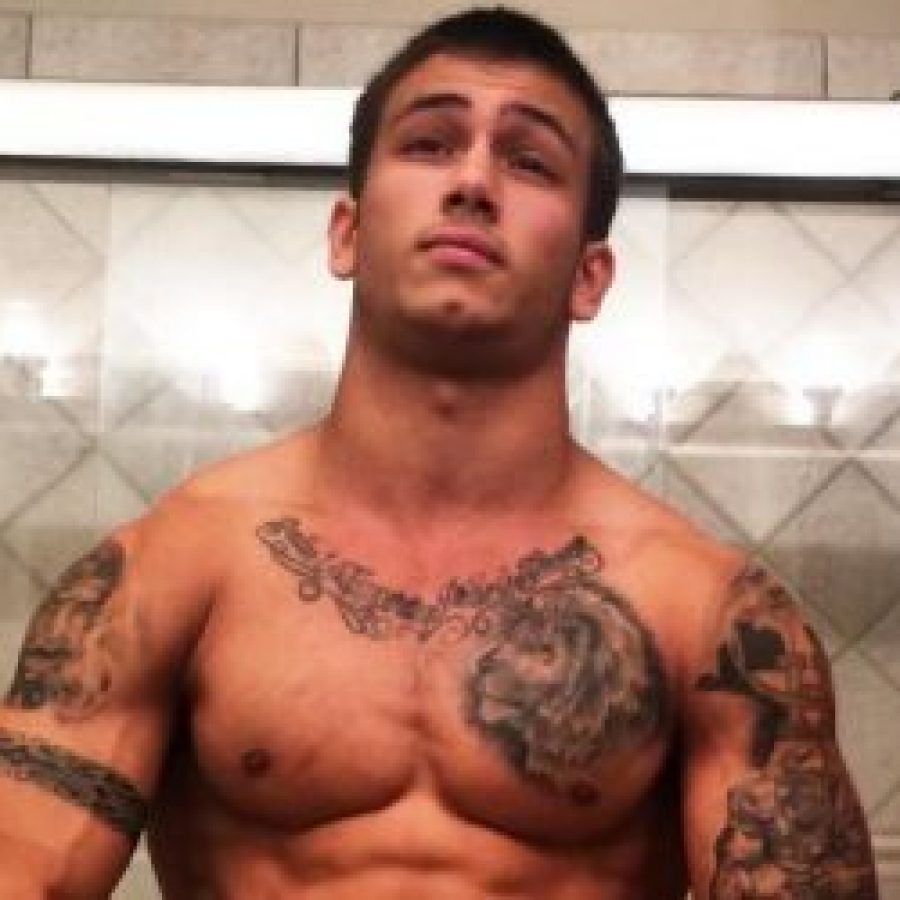