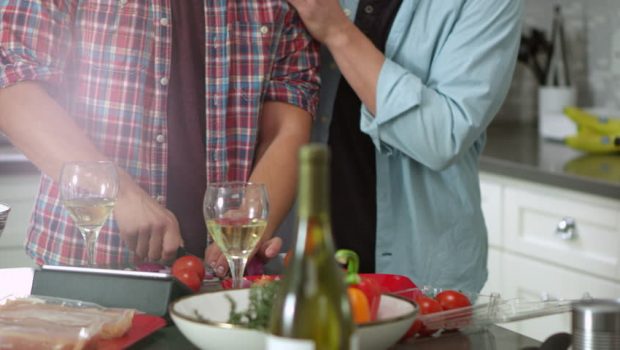 Dating: 7 Reasons Basic Bitches are in a Relationship Before You 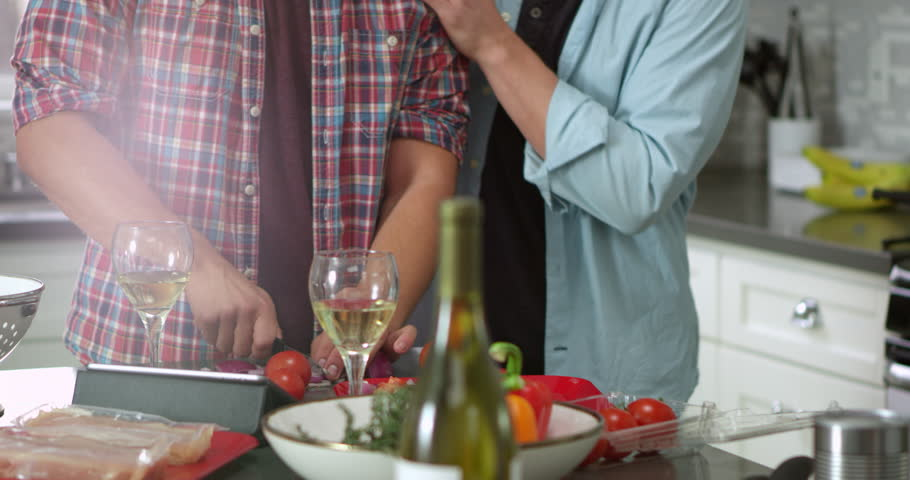 It can be a daily struggle with the number of basic couples swamping our News Feeds with their simple celebrations of having found another village bitch to spend the next three weeks of their life in love with. But regardless, we question, how did they meet someone before me?  Are they actually a bigger catch than me? Well before you start questioning your sanity, though we may believe that they are meeting men despite their inexplicably high level of basic; it can actually because of it.

A key factor of why basic people get into more relationships or settle down before you, is because when looking for their match, their standards aren’t required to be as high. Don’t let anybody who isn’t even enough ever mock you for being extra. They’ll happily take a man with no goals, no opinion and no sense of style, because he’s easy going, half-attractive, and available.

Just look at the person they’re checking into Odeon with. It’s not like they’ve snagged themselves a Mona Lisa, either. Don’t get me wrong, sometimes they do alright for themselves, but that’s another misconception of basic bitches; that if someone is attractive and presents themselves well, that they’re a catch.

People that aren’t basic realise that men need to bring more to the table than that. I mean, fucking a loser is one thing, but allowing them have the status of your boyfriend is a different thing entirely. Relationship patterns suggest basic bitches are less likely to assess any longevity before entering a string of dead-end relationships. Valuing your own time and energy isn’t a bad thing.

When you’re ambitious, it becomes even more difficult to meet your match. Ambition is one of the most common things ambitious people look for in their partner, and it makes sense that the pool of potentials immediately gets smaller. When you don’t have dreams to work towards or goals to accomplish, you not only have more free time to meet men, but you also have less complications when finding someone.

In case you’re thinking, ‘Oh that sounds nice and simple, why don’t I just do that?’

Well, that’s the difference between sipping bubbles in Venice for Valentine’s Day, and ‘I luv u’ spelled out in alphabet spaghetti.

One of the most basic things in this life is to stay the same person, making the same mistakes, and doing the same shit (and boys), forever until you die. We all start off more basic than we should be; just look at your Facebook statuses from ten years ago. *Shudder*

Basic people don’t possess the desire to become better people, live more fulfilling lives, or choose worthy men. Not to mention that when you don’t develop who you are, you never have to change the criteria that you look for in a man. 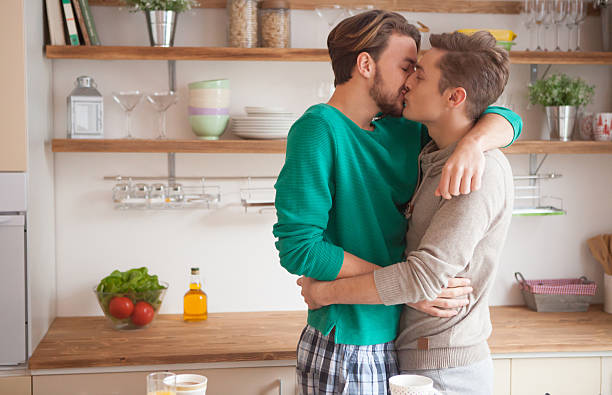 Mostly, probably due to their lack of growth, basic people tend to place more value on being in a relationship; and when your life is so basic, why wouldn’t you? Hence why when two basic bitches meet, they’re engaged within three weeks.

People that aren’t basic, don’t rely on a man to make them feel whole; they have experiences, excitement and adventures of their own.

The term, ‘basic’ originates from being unoriginal, so often it can come down to the simple fact that there are just more basic people in the world, than there are catches. Lumps of coal are ten a dozen, but y’all know how rare a diamond is. If everybody wasn’t basic, we wouldn’t be complaining about how hard it is to find a man. And therefore, it’s just easier to meet someone on their (more basic) level.

Although, it’s not all bad…

6. They care less about what other people think

When you’re a more complex person, you tend to care a lot more about what people think of you and how you come across. Not only is being care-free a more attractive quality, which in-turn may attract more men, but add to that, that the basic bitch is distinctly unaware they’re basic; possessing crippling delusion, permits an unwarranted confidence.

When you’re opinionated and march to the beat of your own drum, you can easily come across as intimidating – especially to basic people, who naturally shy away from people with voices. That being said, whether you’re intimidating, or misinterpreted as so, it’s not usually a quality that allures men.