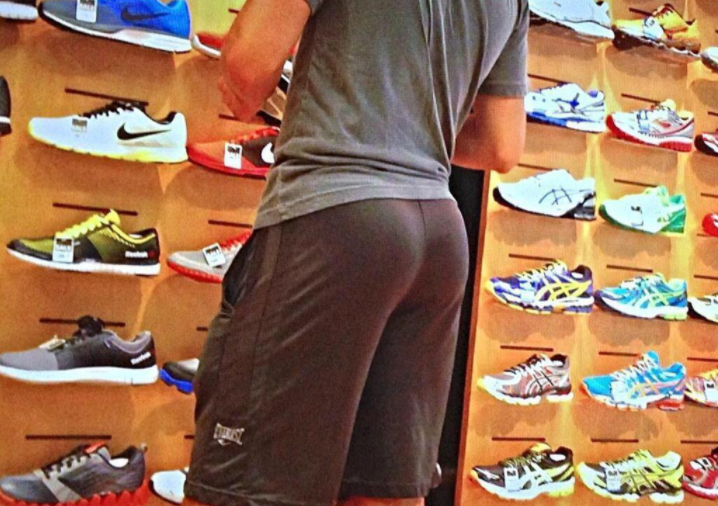 Most of you have heard of the designer vagina (opted for by the likes of TOWIE’s sophisticated Gemma Collins), but now one Manhattan-based surgeon is doing the same for the gashes of gays.

“Sometimes people come with really bad booties,” said the doctor. Sounds totes professional. He went on to tell Moneyish that he was inspired to start the business as although other surgeons could help with hemarroids and cancer, they “were not looking at the anus as cosmetic or sexually functional.” Idiots.

Goldstein works with minor procedures, like skin tags and hemorroids, as well as botox and tightening the tooshie. Procedures range from $5,000 to $25,000 depending on how mash-up your pom-pom is.

“It was a victory,” he continued. “[Guys are] like, ’Wow, you have a beautiful butthole,’ which [makes] me feel so good. This is all I wanted, from the beginning—for this tiny little thing to look beautiful.”