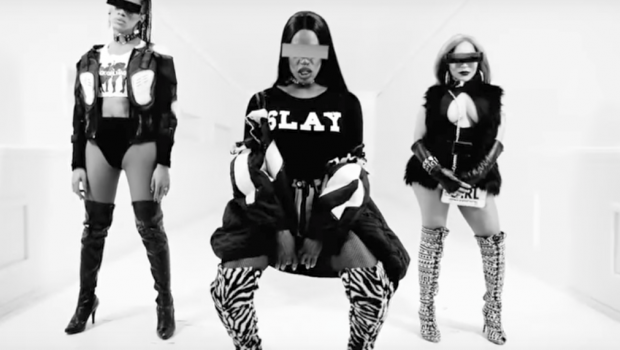 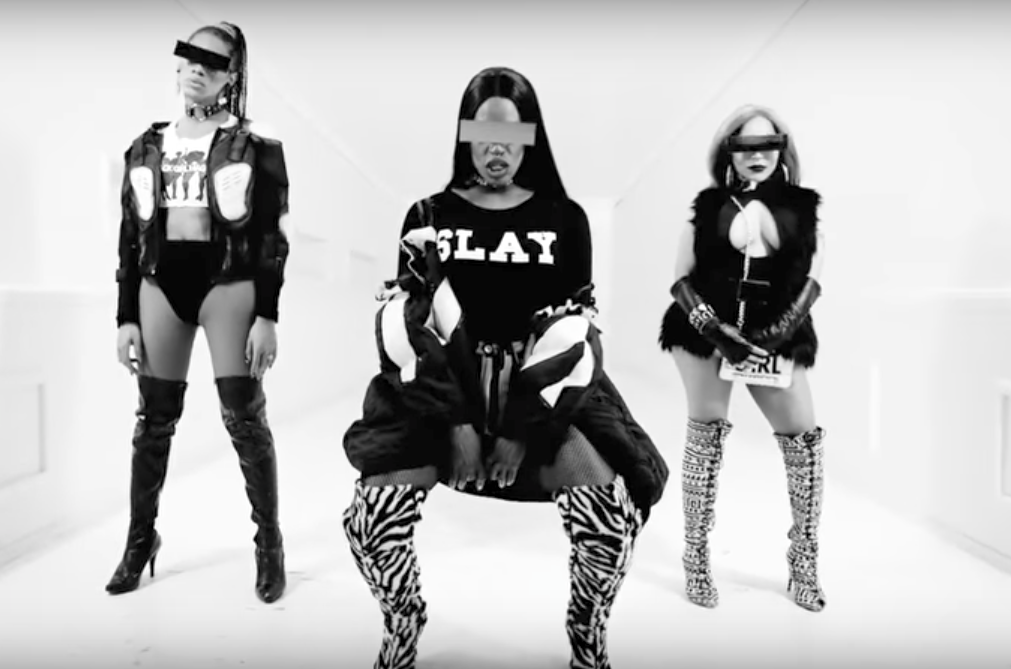 With a backing beat that’s perfect for voguing, and Shae killing it on all fronts, the only that let’s this track down is Lila’s verse (that’s the second one). And they should’ve repeated the backing a couple more times throughout. Still though, when Vixen crawls and whips that weave simultaneously… DEAD AF. Legit new club move.