VIRAL: Gregg Sulkin Hangs to Left as he Works Out in Grey Sweatpants [Video] 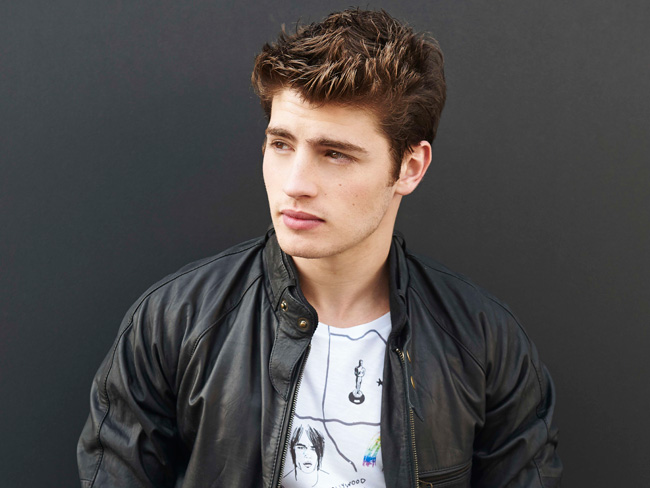 We have a feeling British actor Gregg Sulkin knew exactly what he was doing when he got a pal to film him doing pull-ups at the gym. Sulkin, who was a child actor for Disney, has starred in a huge amount since then, other than Faking It, but that must be a US ting, ’cause I dunno anything about that.

Although liaising with the likes of penis-fly-trap Bella Thorne has kept the star in the limelight. Not to mention those leaked nudes that did the rounds.

Now he’s ramping up the thirst-o-meter again, by taking to the gym, wearing grey sweatpants – of course.

And if you missed those alleged dick pics, (of which the traces seem minimal, despite being uploaded – and quickly denied – to Bell Thorne’s Twitter account), check them out HERE (NSFW).

Back in la la land. Back on the grind. @mrbanksfit