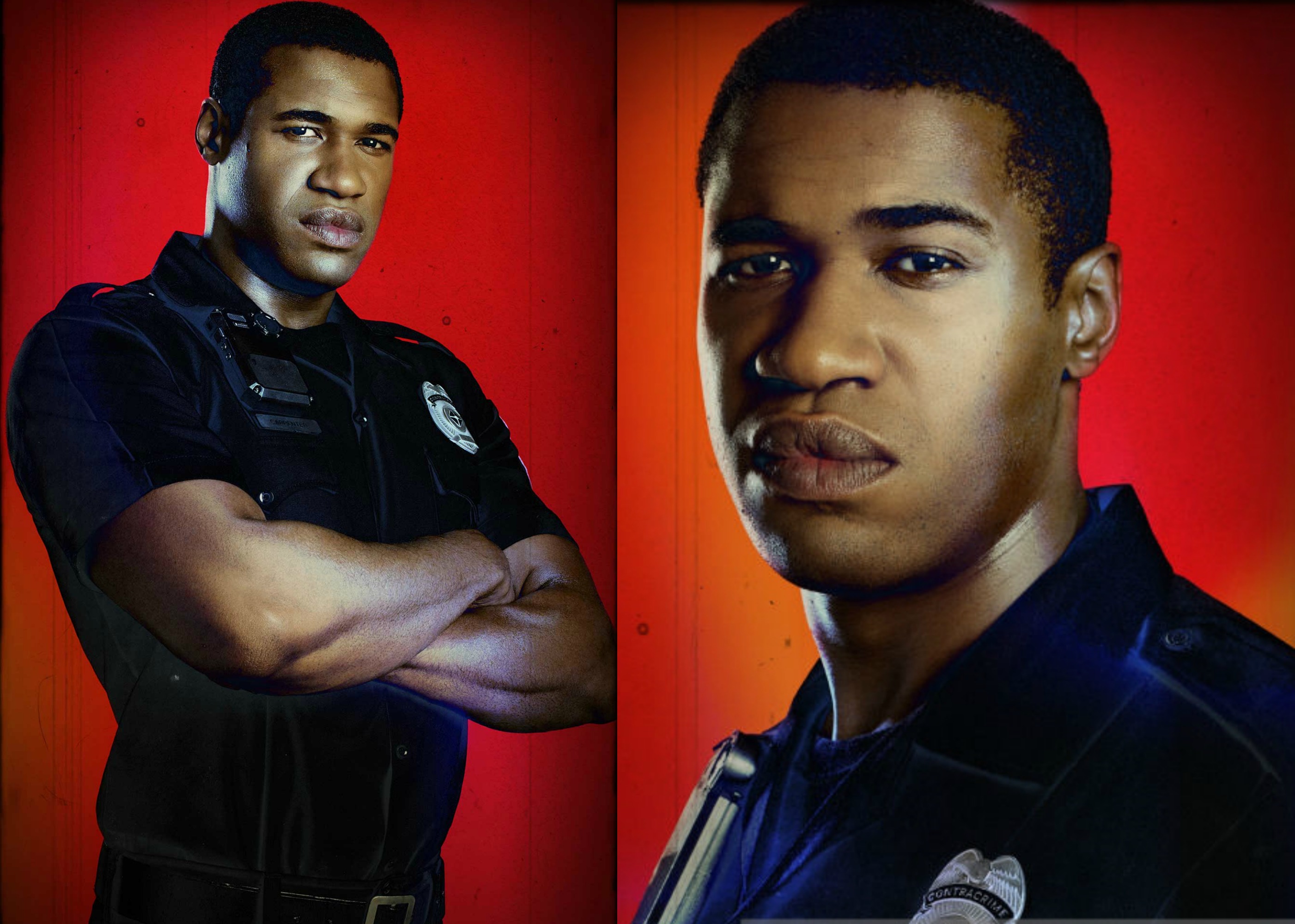 Syfy’s new violent Grindhouse show ‘Blood Drive’ is drawing attention for its bold sex scenes. One cast member who’s baring his butt in a shower scene is Thomas Dominique, who also starred in Black Mirror. Dominique is still building up a portfolio of film/TV work, but with that much support behind him – we think he’ll do just fine.

We haven’t checked out the new series yet, which is set in the near future of LA where water is as scarce as oil and the temp keeps rising. That’s a damn shame, ’cause with scenes like this – we’re PARCHED.