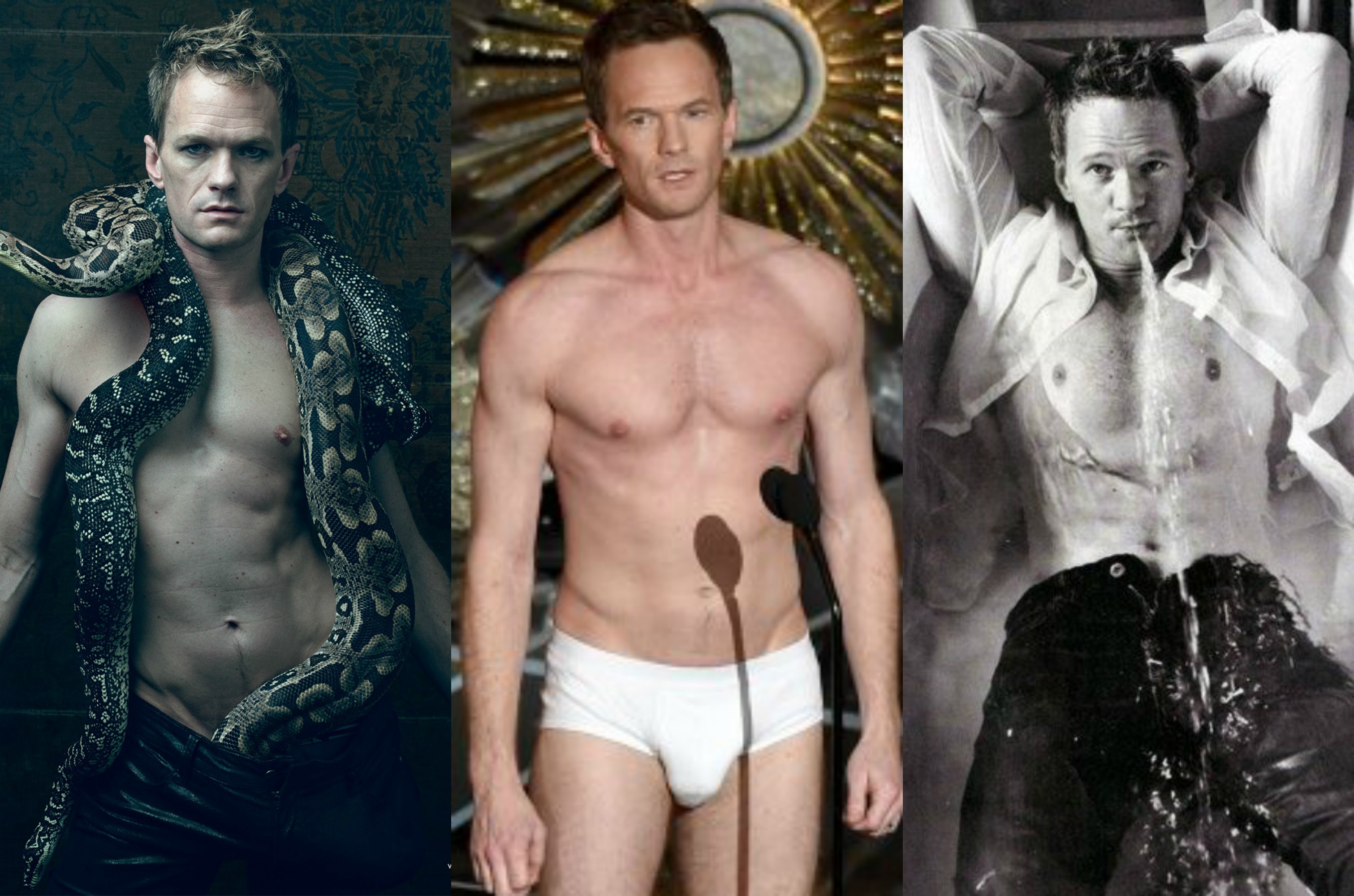 Neil Patrick Harris, celebrates his birthday today – and we’re getting in on the action by reliving his most naked moments, including that scene from Gone Girl. Harris, who is most remembered for his role in annoying shit-com How I Met Your Mother, later went on to star in Ryan Murphy’s American Horror Story: Freakshow.

The actor has never been shy about his body, stepping on stage to present the Oscars in his undies, as baring his butt in AHS when shagging that two-headed chick. Although his full-frontal is often overlooked in Gone Girl… I mean, how gutted would you be, plucking up the courage to bare errr’ting and then Ben Affleck gets his wang out too.

Anyway, check out his most naked moments below. Is that a snake in your pants Neil, or are you just happy to see us? 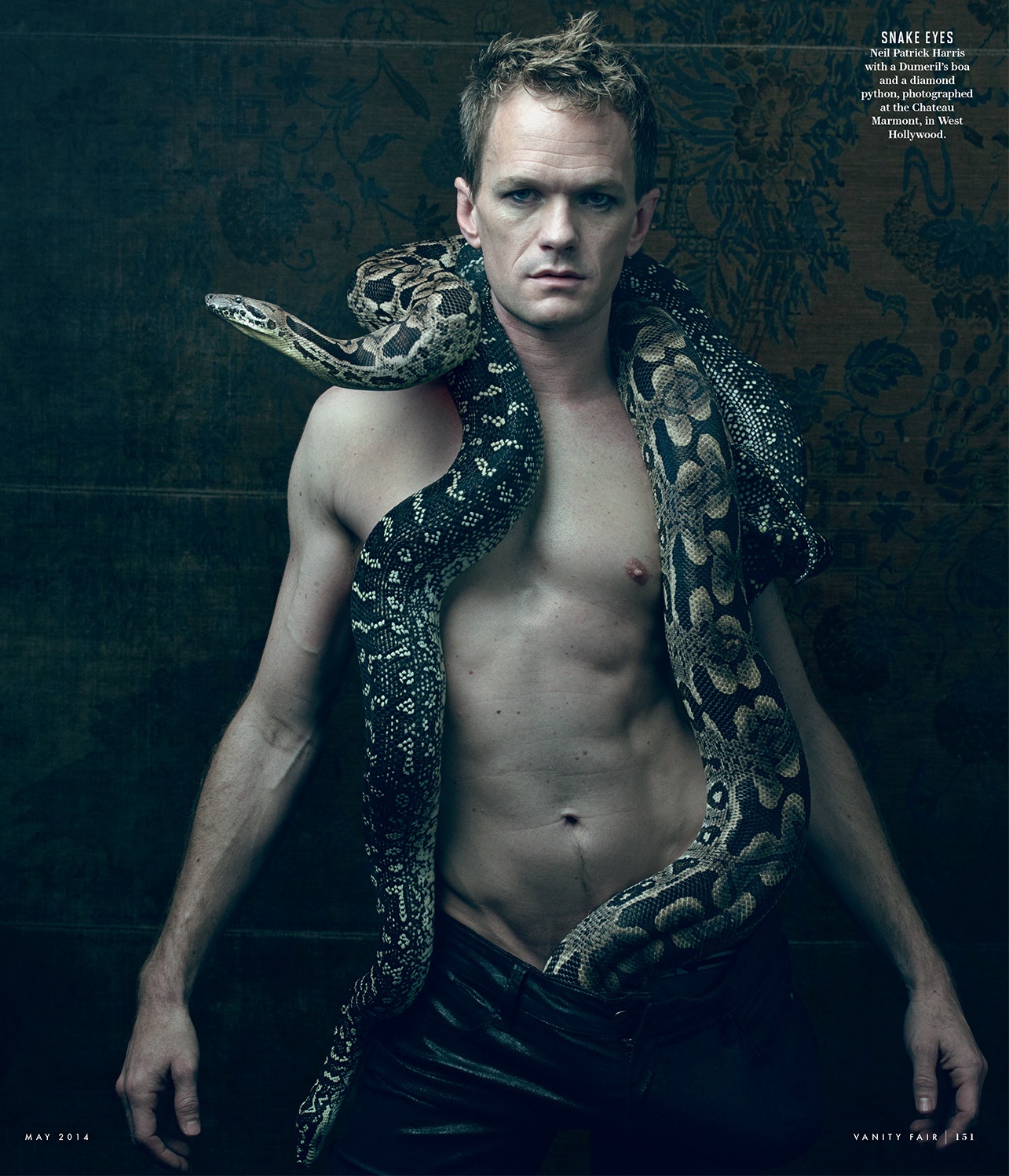 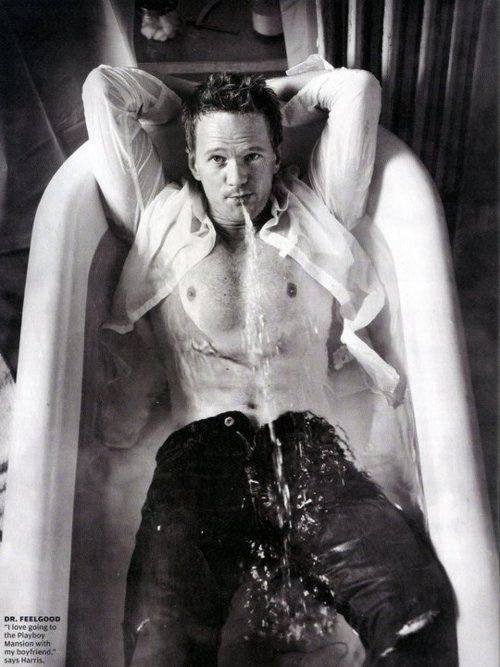 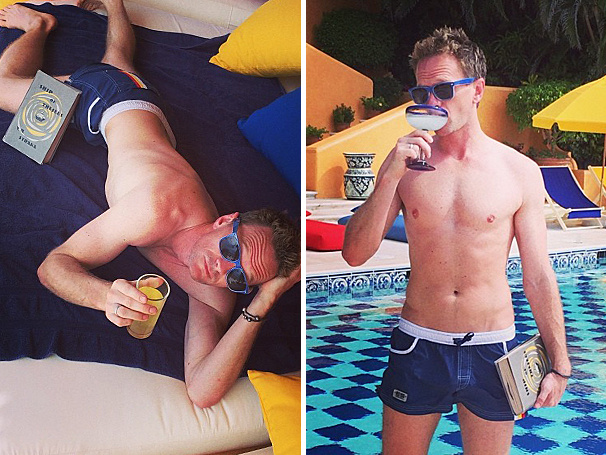 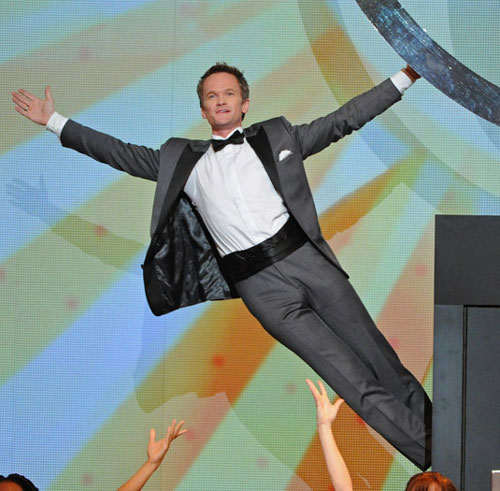 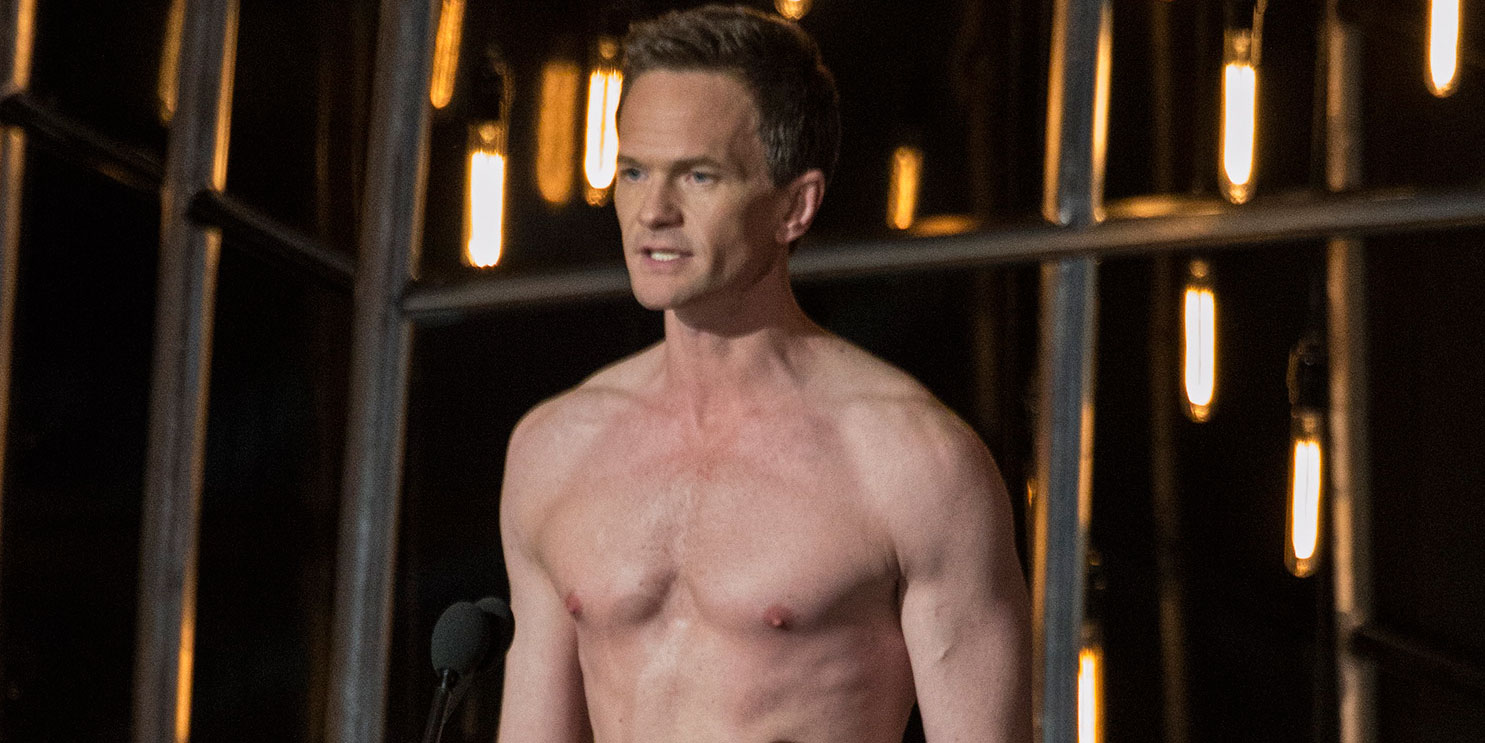 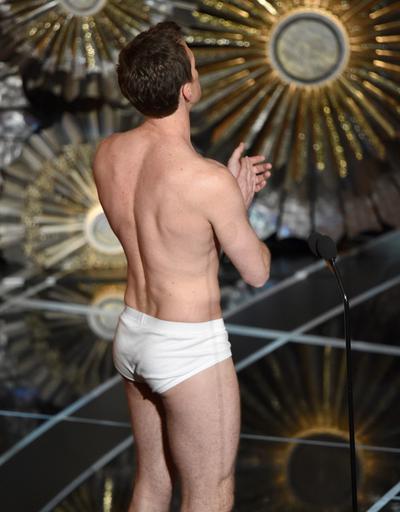 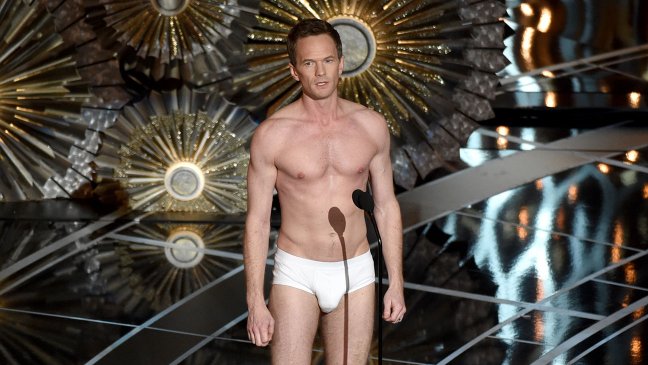 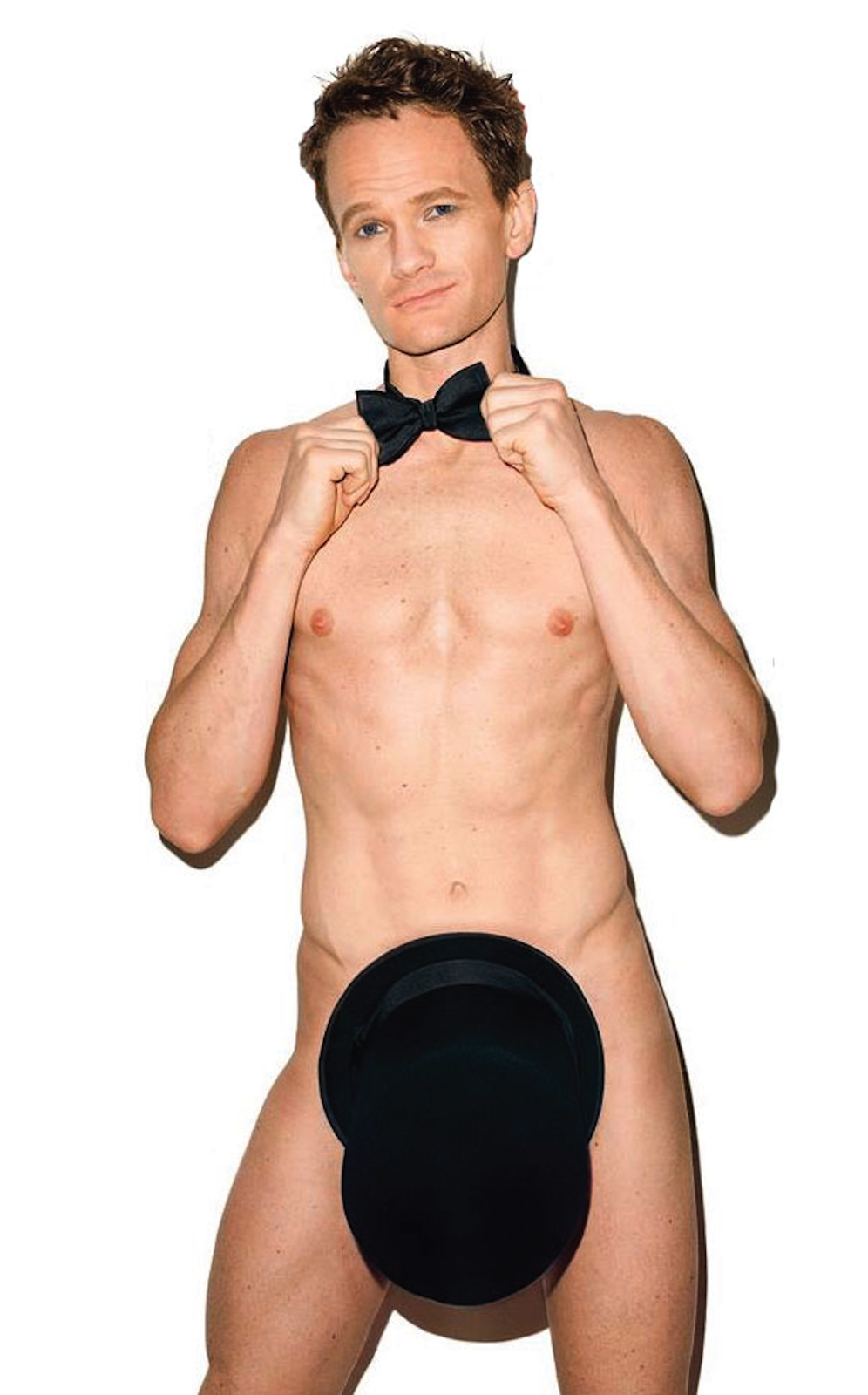 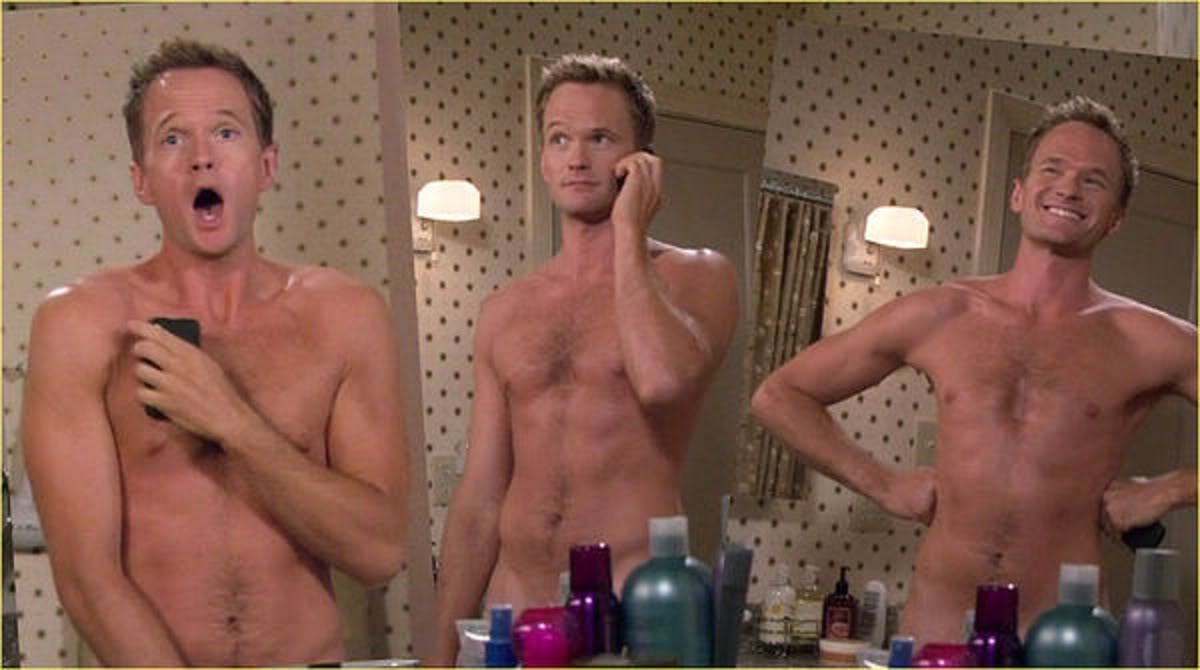 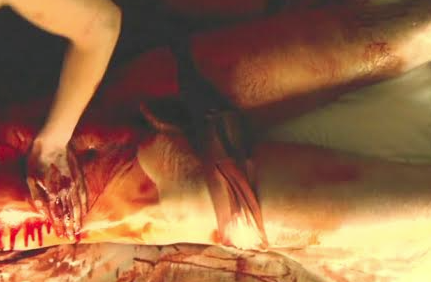 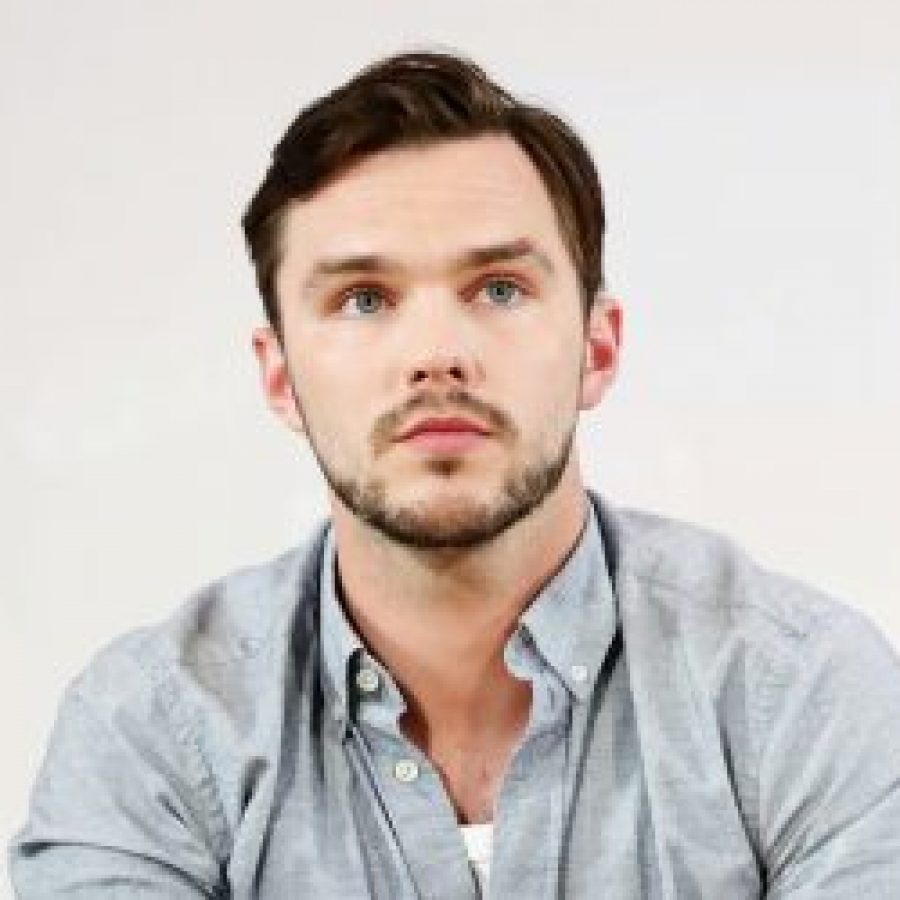 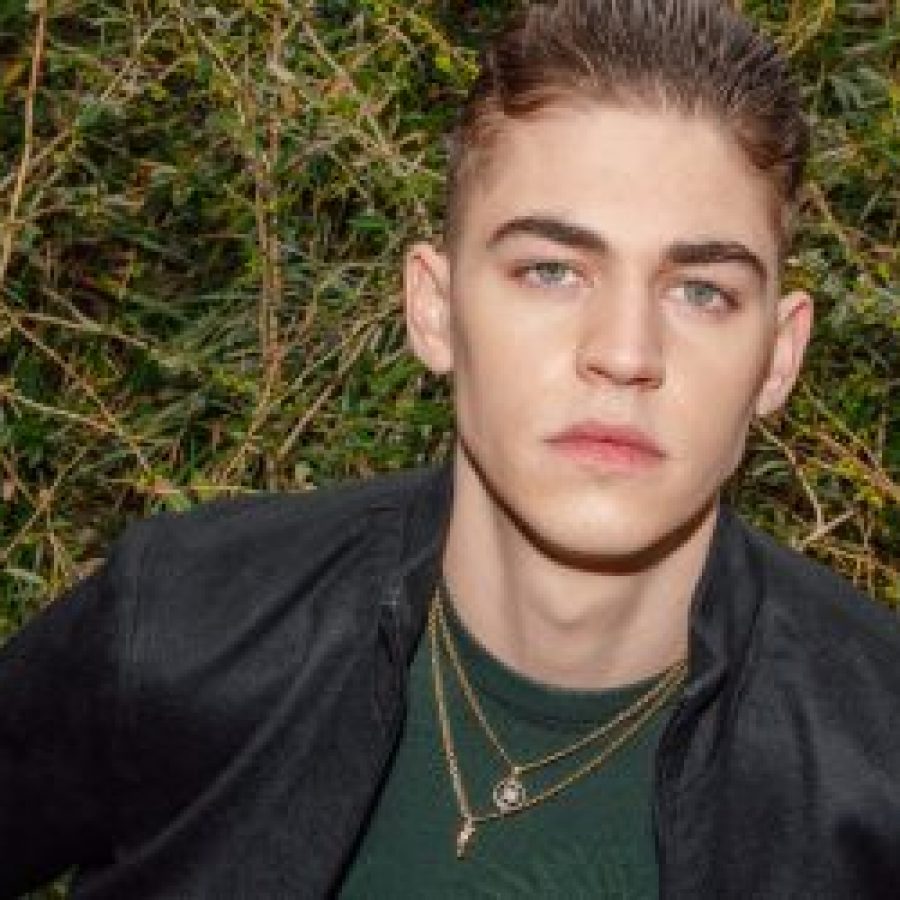 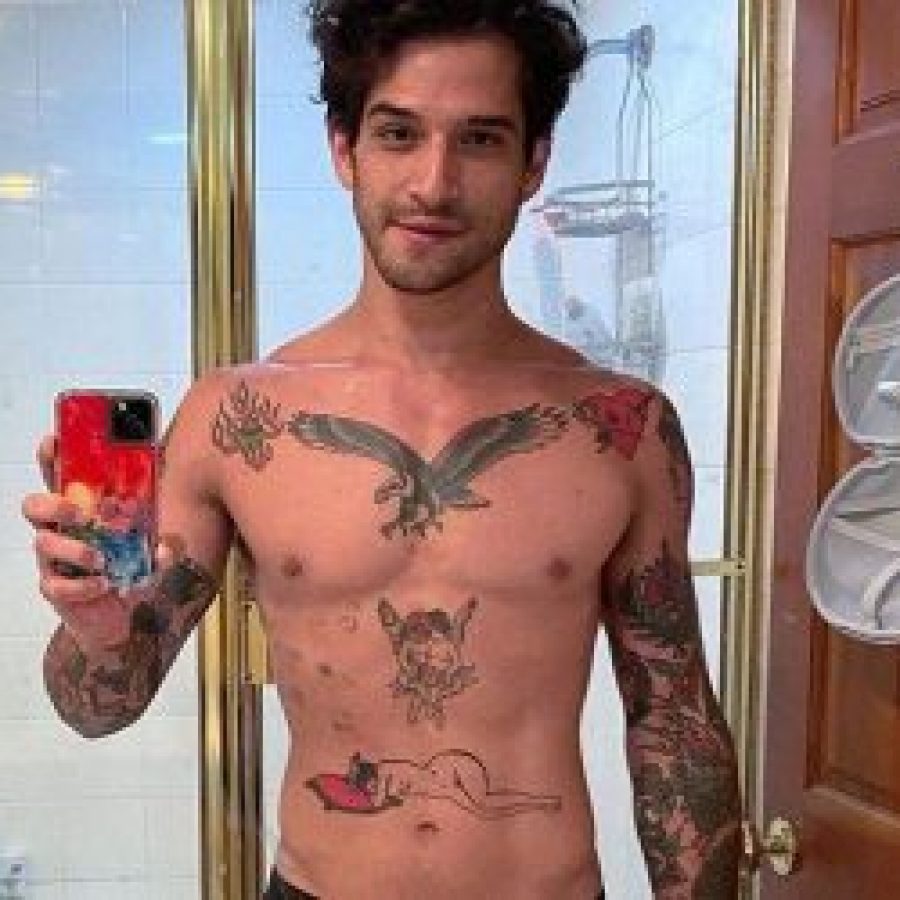