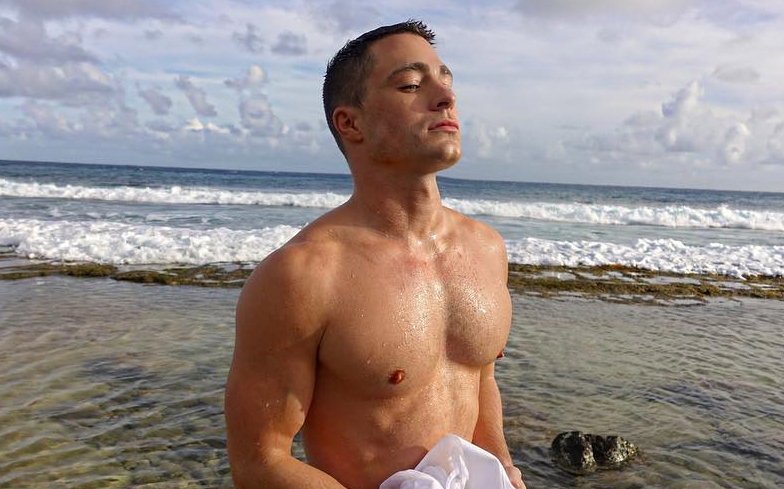 We can’t vouch for the film’s storyline (we’ve yet to watch), but if Haynes is hot on the heels of Channing Tatum, then just take our money.

Although we’re not really sure what’s going on down there, looks like he’s got two bell-ends, but you wouldn’t kick him out of bed for being double-dicked, would you? 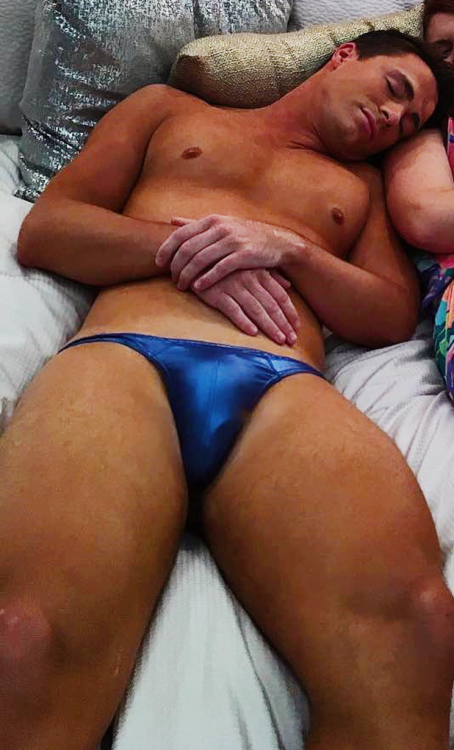