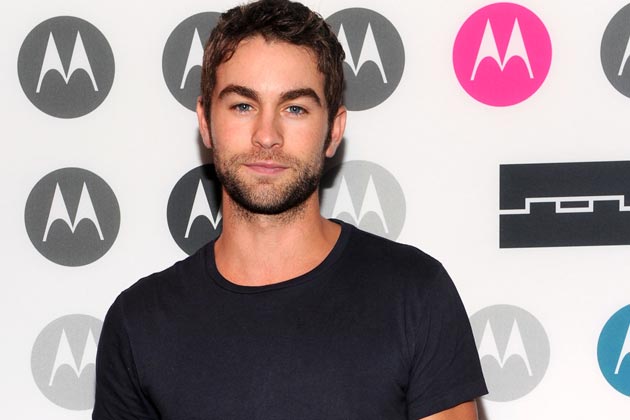 We may have lusted after Chase Crawford when he was in glossy NY drama Gossip Girl, but the real gossip is those buns he was hiding. And he pounds like a jack hammer too. No wonder all the girls wanted to get their manicured nails into him. And judging by this scene from TV comedy Casual, you don’t even ask him to book an uber, he just flat packs that dick back into his pants and leaves.

How’s that for a dream dick appointment?