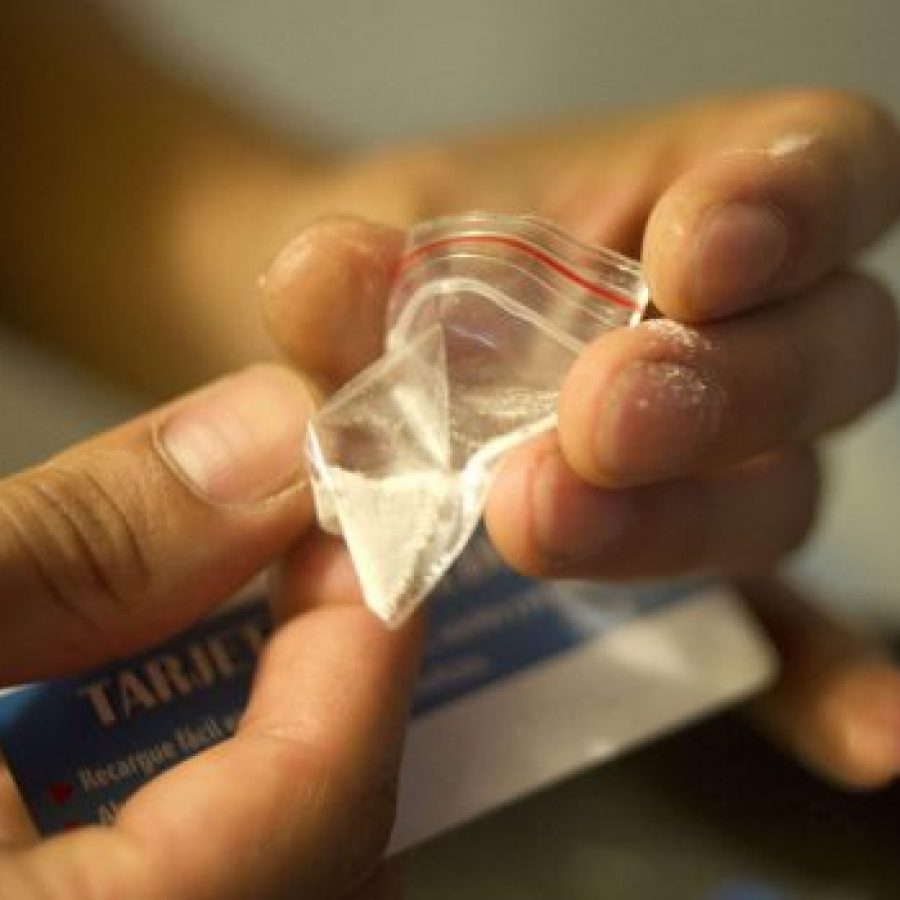 Dating: I went on a ‘Drug Date’ and Here’s What Happened 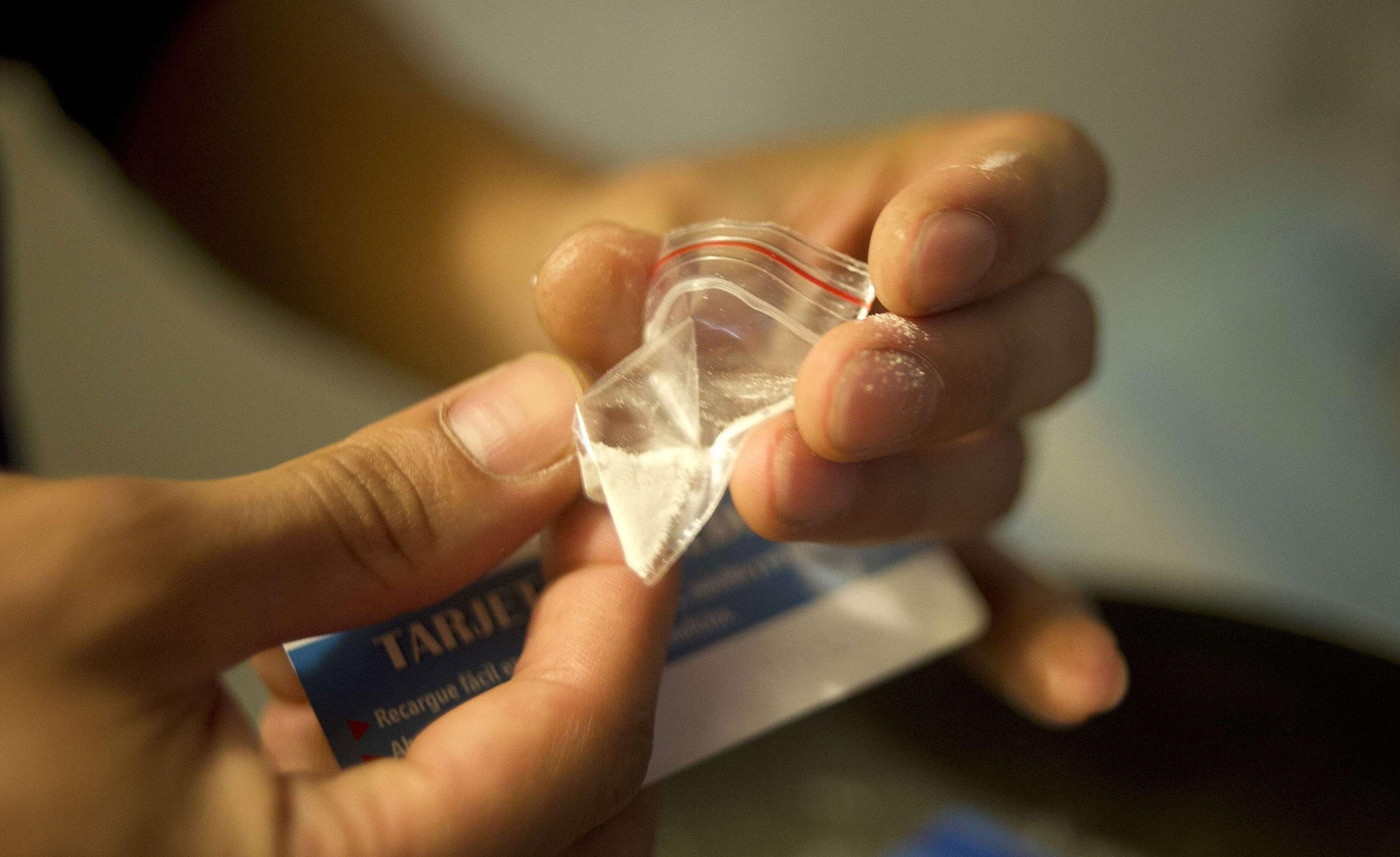 Dates come in all shapes and sizes; the coffee date, lunch date, the hook-up (where you skip the actual date and jump straight into his bed). And living in New York, you’ll experience them all (gym date, anyone?) But I was currently being faced with what appeared to be a ‘drug date’:

Danny was a South London-looking guy I’d met at the opening of a Manhattan bar last month. My friend Darren had decided to play Cupid while he was visiting for the weekend – and it worked. We all met up a couple days later for another messy night out, before Danny and I decided we’d meet for an actual date. Or, as much of a date as you can establish when you’re chewing your eyebrow off.

I mean, he dressed like a drug dealer, I just hadn’t expected to be getting off my nut on the first date. To be fair, I should’ve been tipped off that he’d listed his occupation on Facebook as, ‘nonnyabiz’.

Not sure a man would wanna kiss me after he’s seen the way I gurn, though; makes Vicki Pattison look tea total. 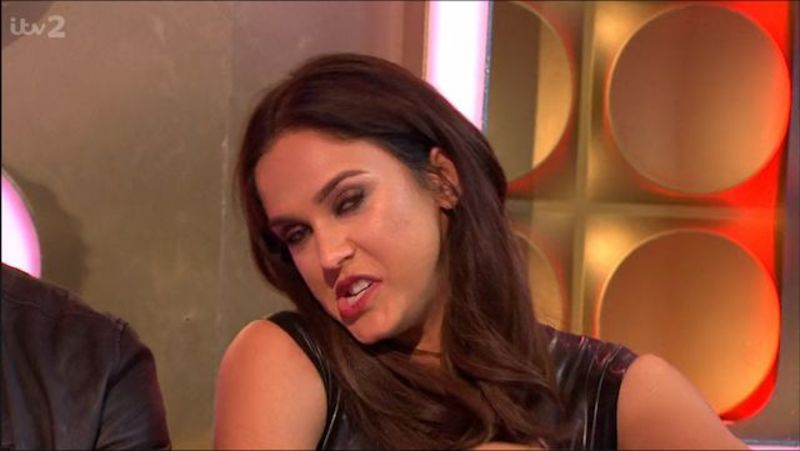 But I was in New York for new experiences, and I would be lying if I said I wasn’t intrigued to know how one differentiates between daytime and nighttime drugs anyway?

Well, apparently it started with percocet; a prescription pain killer that’s supposed to give you a mild feel-good buzz, which he held out after walking through the door. Call me trashy, but I’d already swallowed both of them before he told me that one was for him. Whoops! I didn’t even enquire a list of side effects; if it’s good enough for Nicole Richie, it’s good enough for me, girl.

Moments later, sitting at the foot of my bed, he pulled out a huge… cigar. That thankfully was packed full of weed. It made my feebly rolled joints looks like Twiglets. He went on to explain how the cigar is spliced open, filled and resealed, and I couldn’t help but wonder, who guts Rihanna’s joints? ‘Cause I know she’s a bad gyal but there’s no way she does that shit herself. The weed hit me hard ’cause Americans smoke without tobacco, but the high danced sensually with the percocet.

It wasn’t the first time I’d got stoned on a first date, but it was the first time I wasn’t sinking into a pit of paranoia about my date killing me with a shovel and throwing my body off Mulholland Drive.

We talked unlimited shit about irrelevant topics, that never really finished because of their thousand tangents. And if you know me, getting high and talking shit is one of my favorite pastimes. (Vauxhall throwback, y’all!) Finding every quip way funnier than it was, and every conspiracy story totally enthralling, until I spun out on my bed, drifting somewhere between reality and what felt like outer space.

At which point, he promised something to “sober me instantly”, and he stared deep into my eyes, leant over and handed me a bag of white powder. And they say romance is dead. But how else are you gonna off-set a downer without taking an upper? And true to his word, I went from melting into the mattress to catching my jaw from swinging off my face, smoking seventeen cigarettes simultaneously.

Down at the liquor store, (yes, went went to buy booze), my legs started trembling. It was one of those enjoyable slightly edgy buzzes that you really needed to be sitting on a stranger’s pleather sofa at 9am for. And a little drink to level shit out. Back in my apartment, I’m clinging to the breakfast bar so I don’t end up smacked out horizontal, while Gordon Ramsey’s in the kitchen slicing up fruit, and making a rosé and vodka cocktail.

We said cheers to getting fucked up and sparked another spliff. He gave me a blow back, and I let myself get carried away with the smoke drifting out of my window. At this point, I had no idea what plane I was on, as I let the rainbow of drink and drugs mix.

We smoked in-between passionate kisses, and it felt just like Rihanna’s We Found Love. Although the sex scenes had fumbles and all the other awkward moments that happen to real people who aren’t in music videos; like your date struggling to perform cause he took too much of his own drugs. The ‘drug date’ definitely had a down side, that was for sure.

Although it was around that point my housemate came home with his eight personalities, and so it seemed like a good time to round off our daytime turn-up. So we went for a bucket of fried chicken and Long Island Iced Teas; like what I’d imagine Tara Reid does before she makes herself sick.

I slept like a baby that night, and only managed to write this with the aderrall he left on my night-stand.

While drug dates may not be the ideal first date for those looking for romanticism and rose petals, nor are they a healthy way of discovering true feelings for someone – it was an experience. It didn’t feel sleazy like copping off with someone high on G frantically fumbling to pull your dick out. It felt freeing. Fun. And like I needed a duvet day to recover.

And I’m pretty sure the pins and needles in my face right now are just temporary.