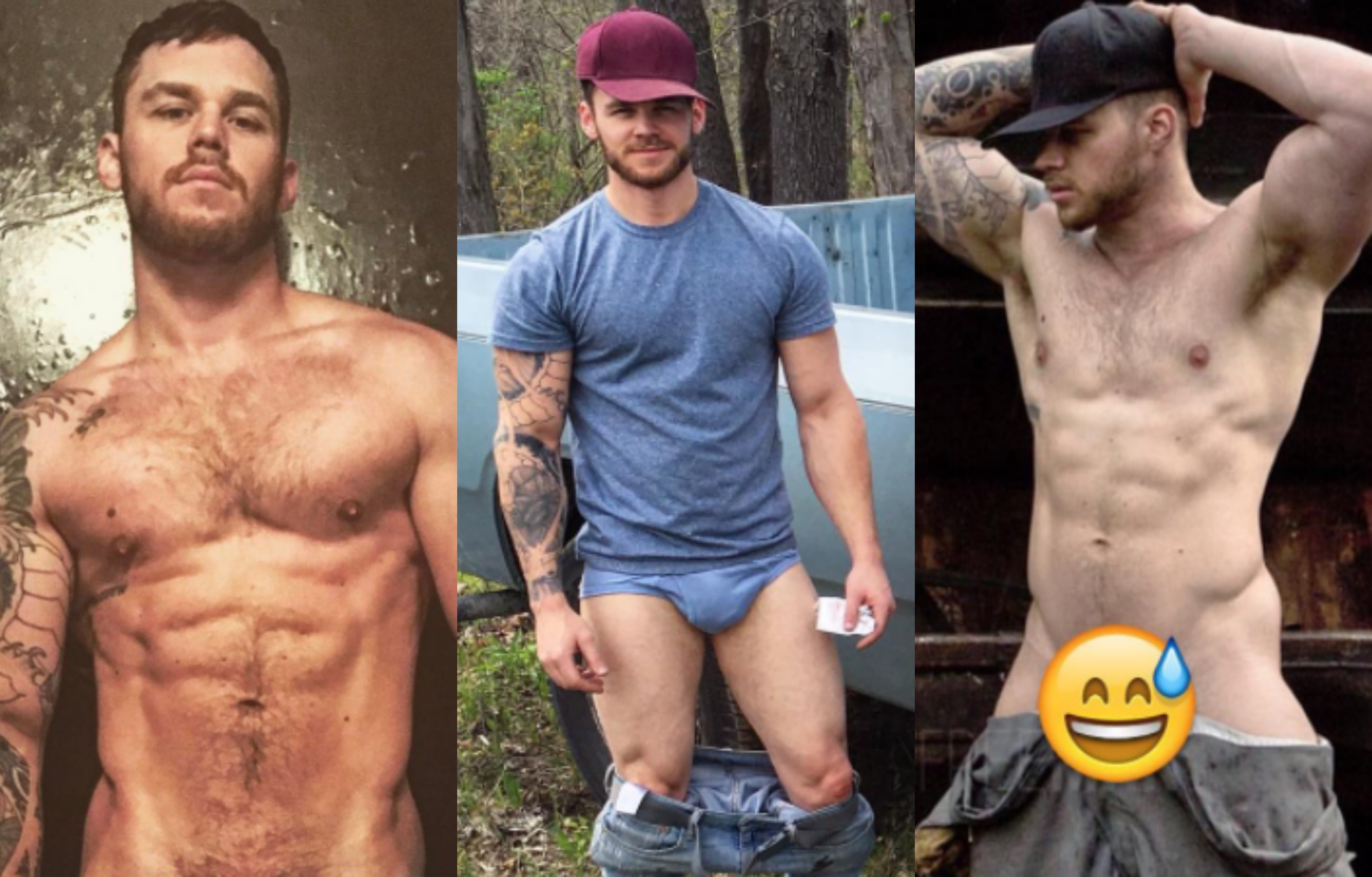 Former go-go boy, and insta-famous hunk Matthew Camp often posts raunchy photos to his feed, especially of that bubble butt, but Tumblr has unearthed a dick pic. The bearded ‘bear’ released a fragrance a few years back, called ‘8.5’ – although not as a nod to his anatomy, as he admitted to the Underwear Expert that he’s a happy 7.5″. Naturally y’all wanted the receipts… And here they are. We don’t know what it smells like, but if it’s anything like his pics, then the sweaty locker room in Heaven.

Matt posted the naked image to his Instagram, but without the bit you came for. Keep scrolling for that though, we gotchu.

Apparently he designs clothes for leather gays too. I’m not sure about all that, but the man is easy on the eyes. If you’re actually interested in anything other than his body, back in 2014 he said:

He went on, “I enjoy very intelligent people, so if I can’t talk to you I probably won’t be interested in having sex with you more than once. I can be quite sexual behind closed doors, but I don’t flaunt it, although I’m very flirtatious by nature. When it comes to monogamy, I just know what works for me and at this point, I’m very selfish and I need a lot of attention.”

We’re sure ain’t nobody on the island of Manhattan not gonna volunteer a little attention for a brother in need.

But… Back to the NUDES.

Now seems as good as time as any, better, in fact, to relive some of his steamiest moments below… Including his NSFW frontal. 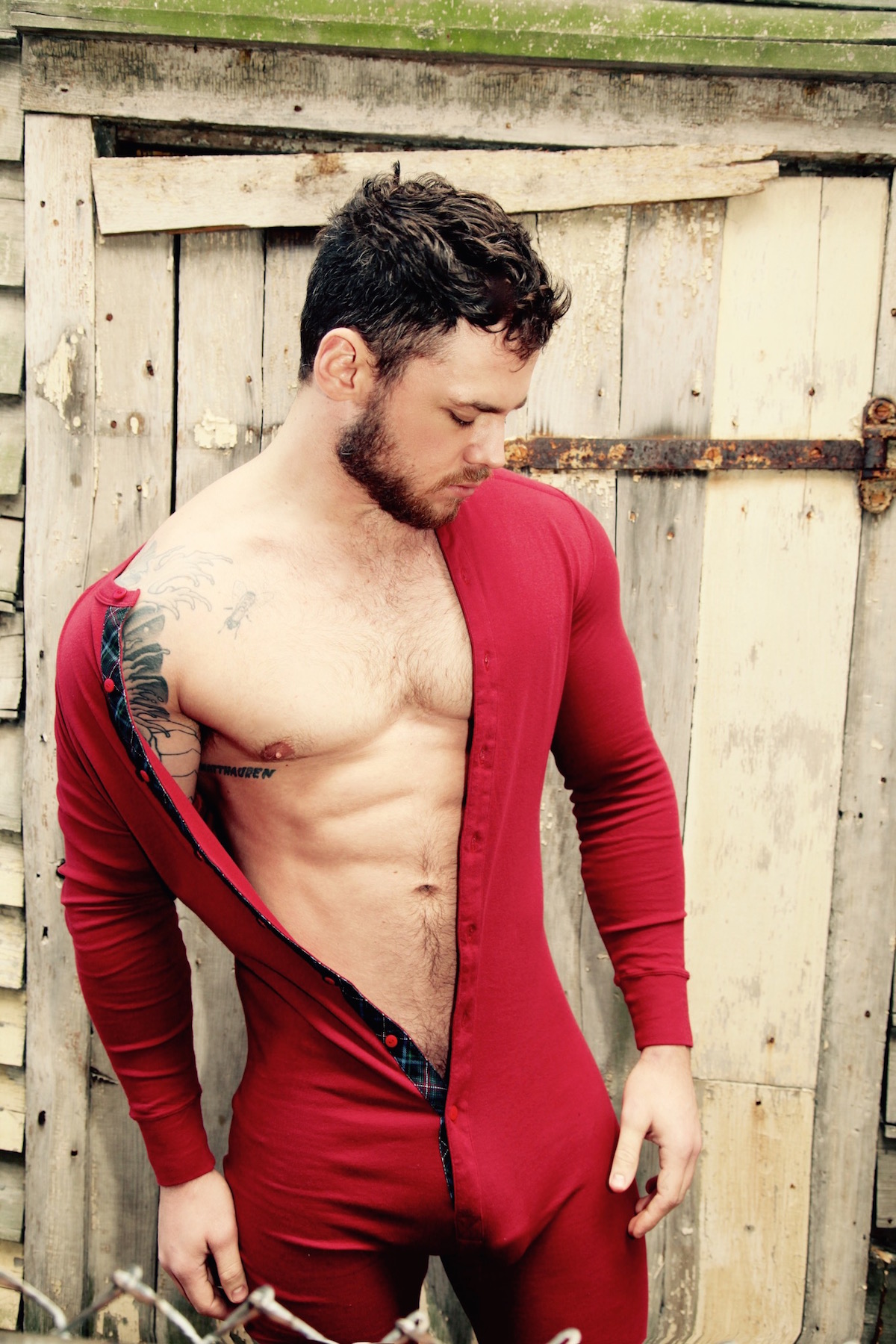 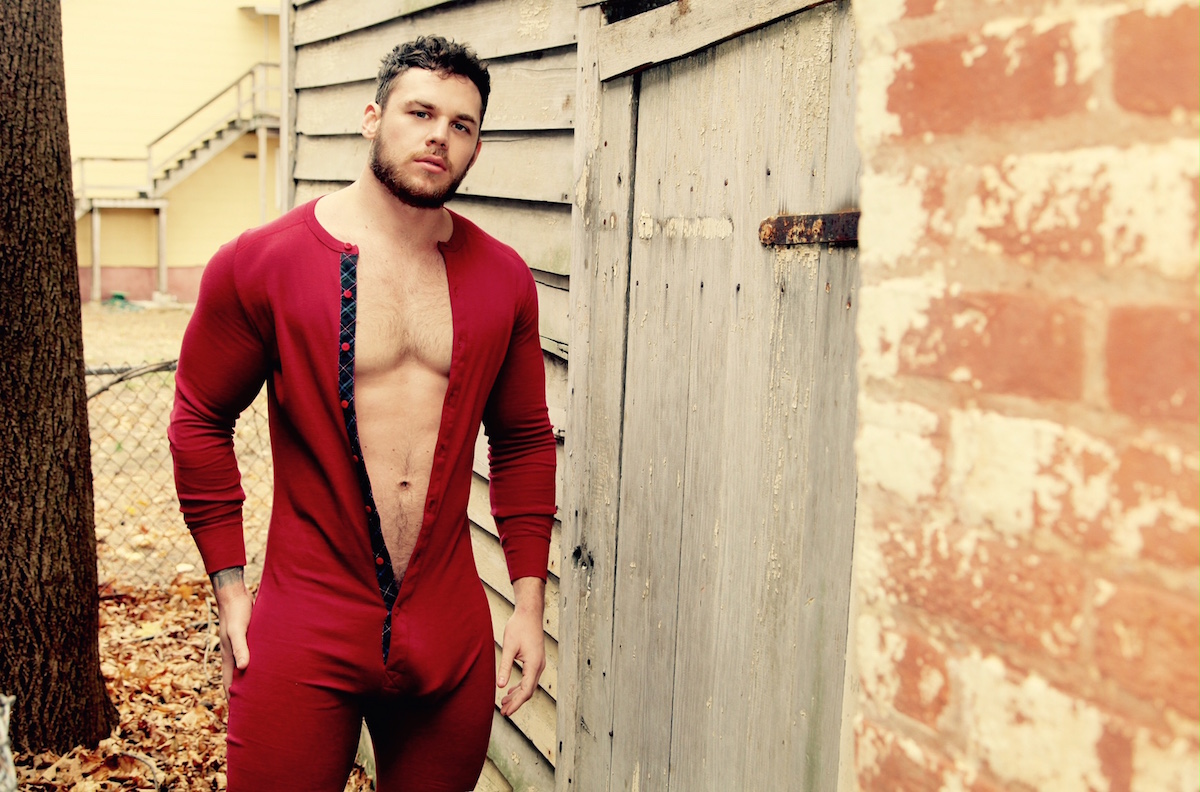 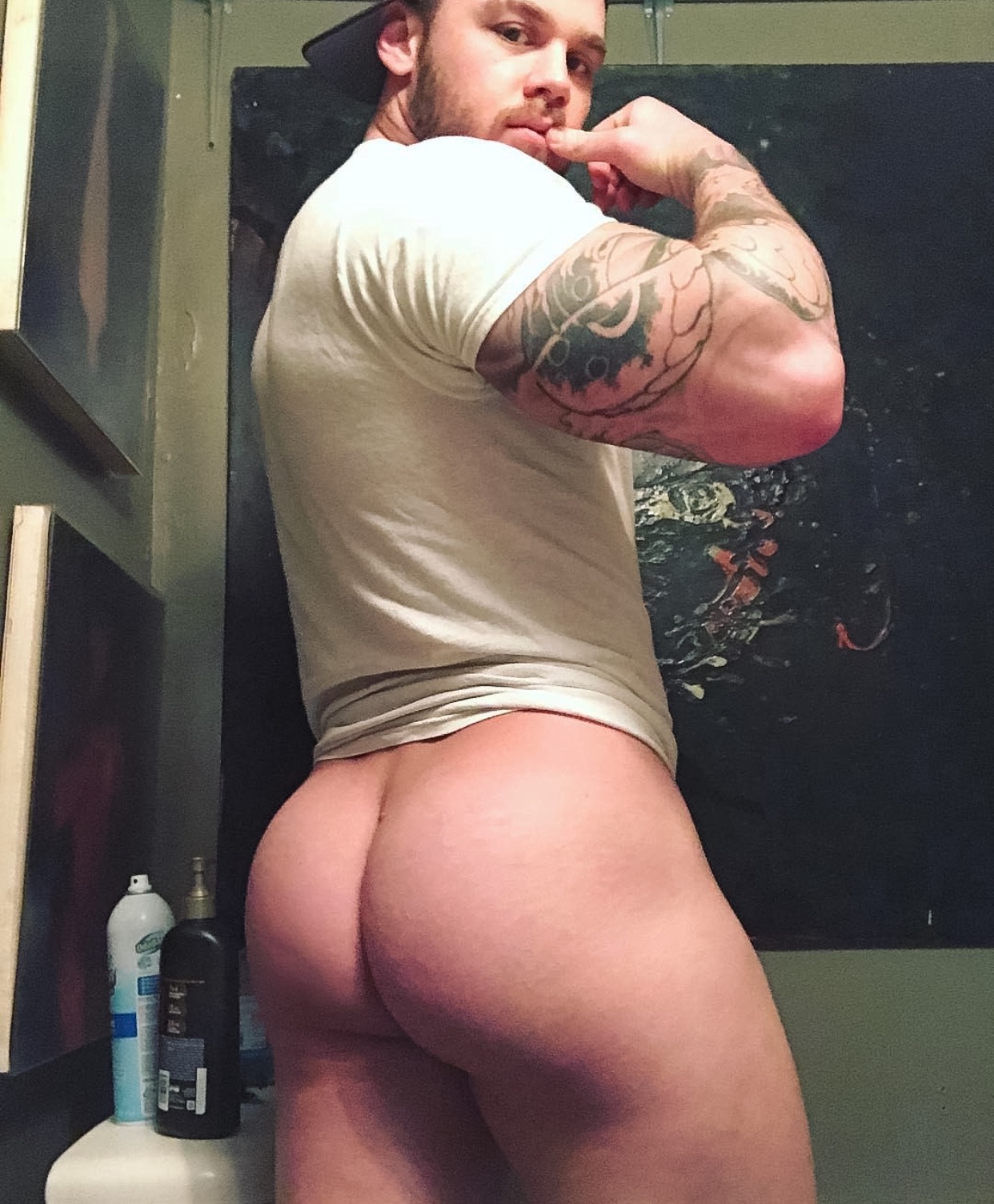 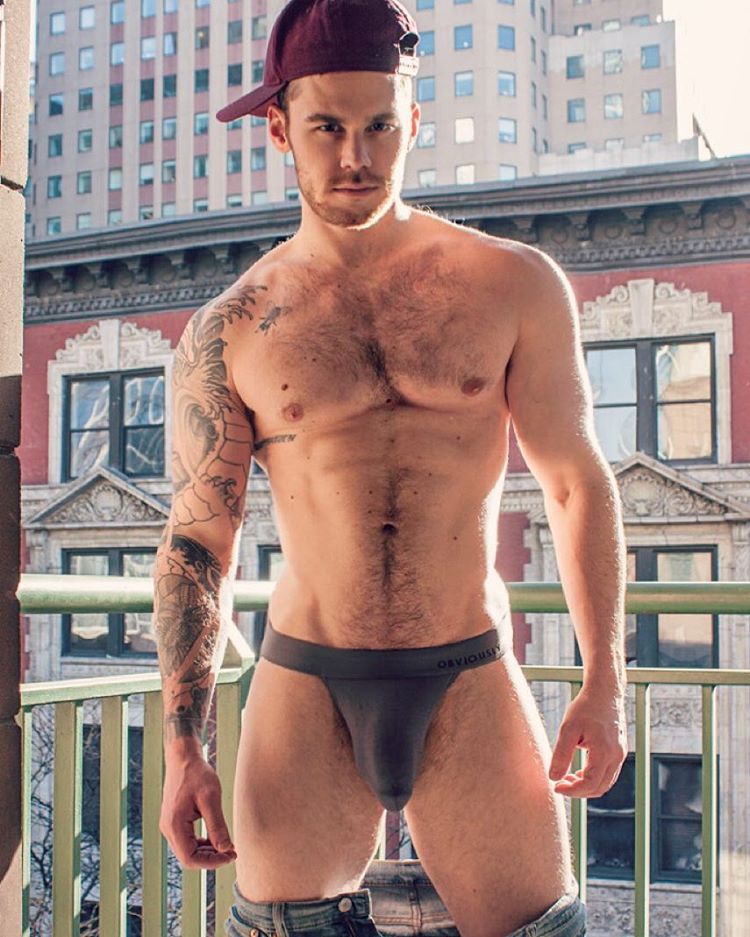 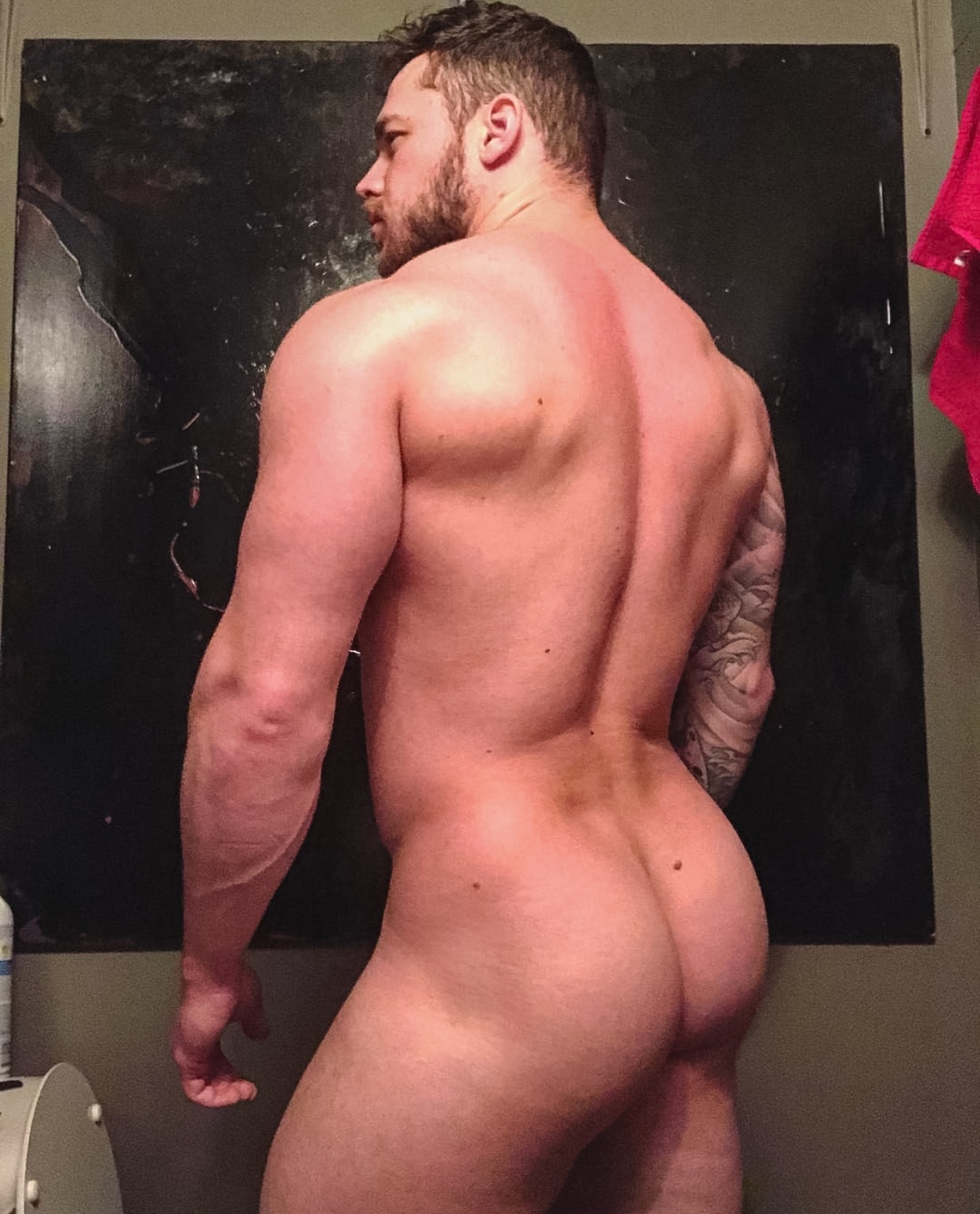 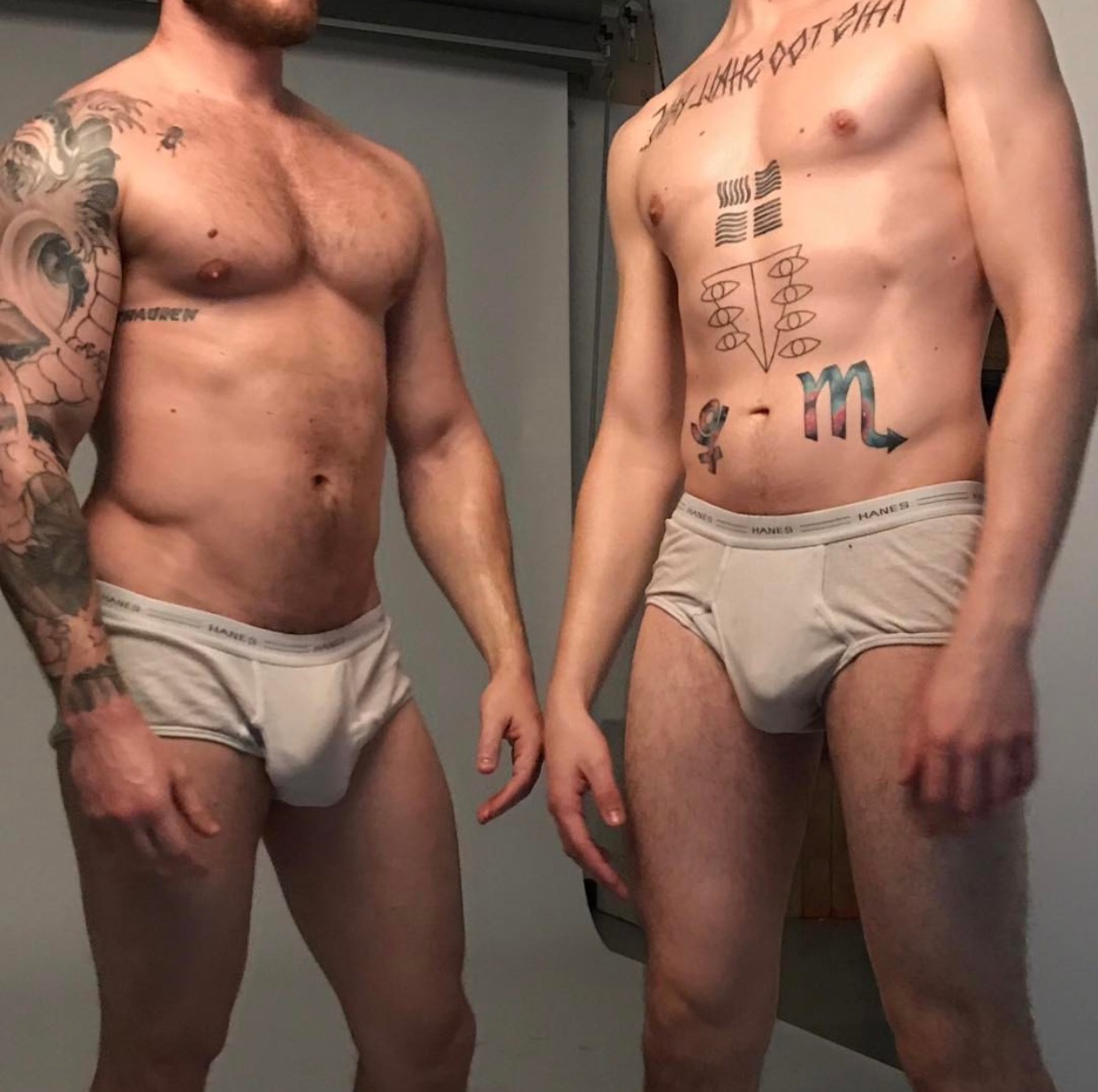 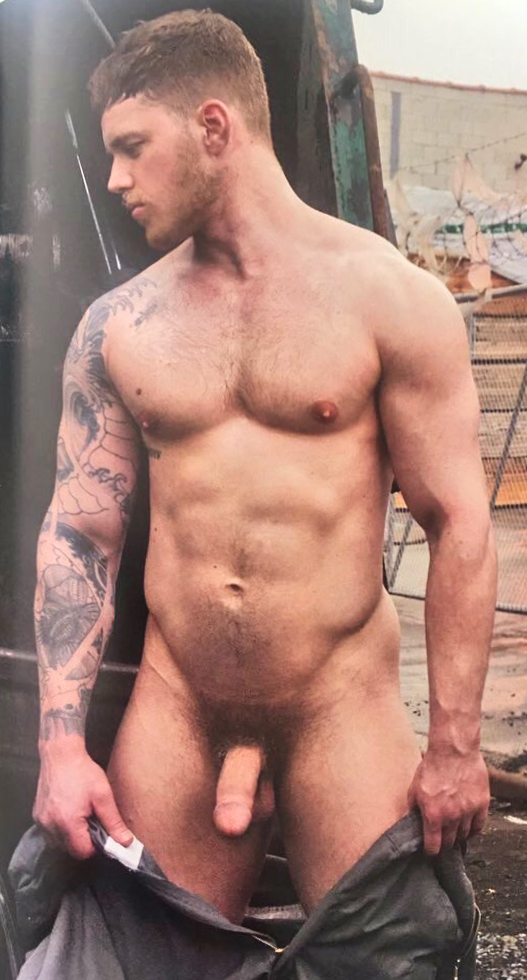