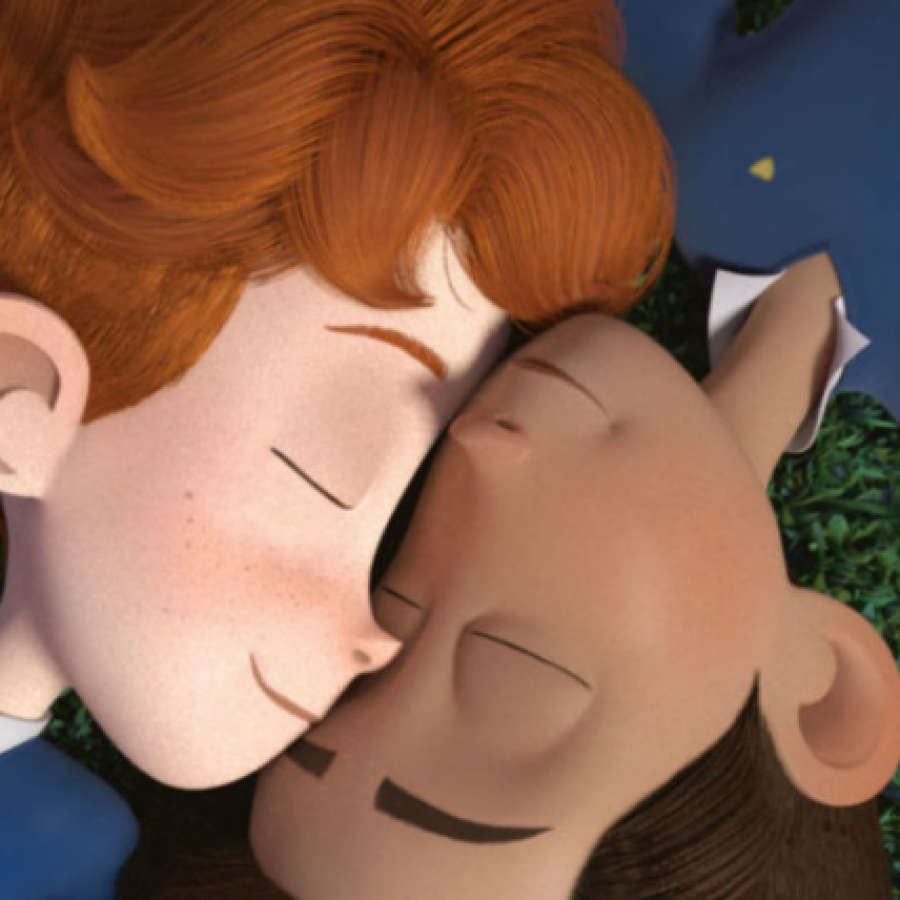 VIRAL: Cute ‘In A Heartbeat’ Trailer is Anyone Who Crushed on the Popular Stud in School [Video] 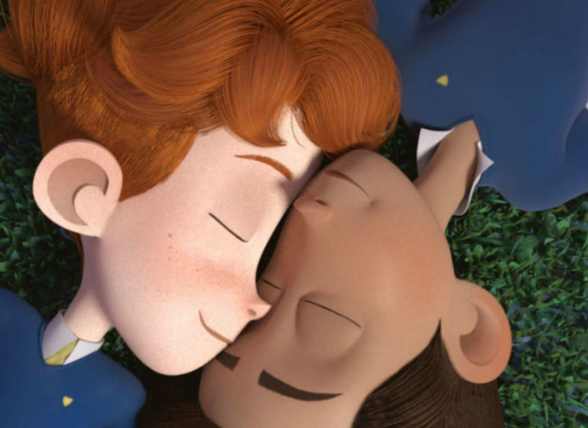 Remember being gay at school? Those awkward moments in the changing room, hanging round with a cluster of girls and of course, the undeniable crush on one (or all) of the straight lads in class. Well a new animated film, In A Heartbeat, explores those mixed feelings we have from early ages. Although it wasn’t just our hearts bulging when the football team hit the showers after PE.

“Being gay is a subject that hasn’t been widely explored in computer animation,” said Esteban Bravo. One of the co-creators along with Beth David, both students at the Ringling College of Art. “Nine out of ten LGBT youths have reported incidences of bullying based on their orientations and identities”, he added.

“We want to put out a message of love and self acceptance to all the kids and young people who struggle to identify as LGBT+ just like Sherwin does,” David added. 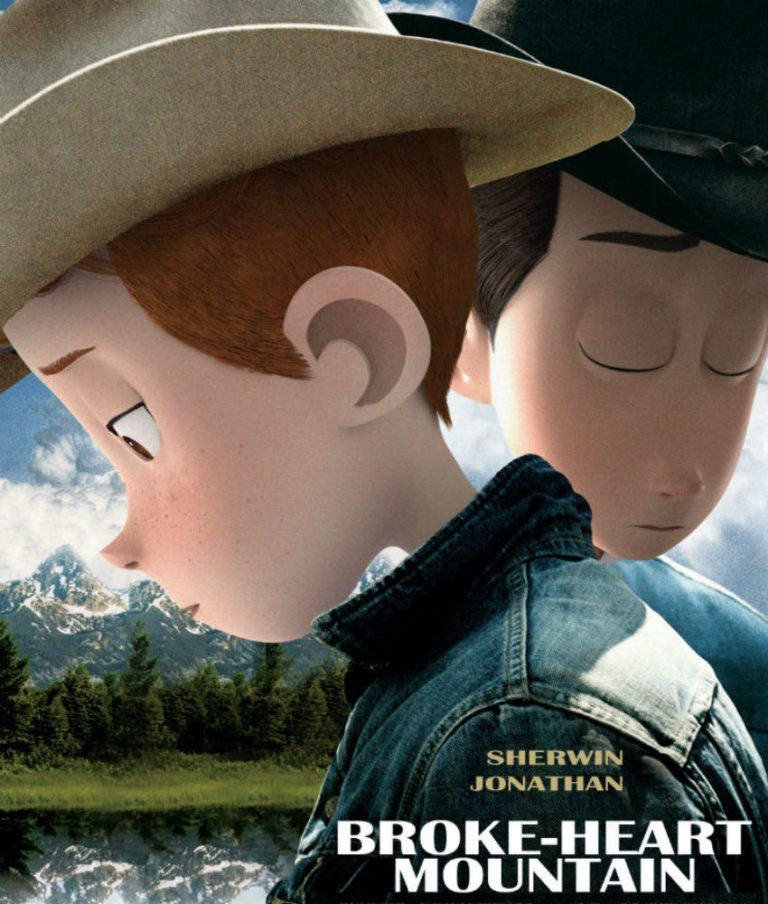 “We can’t even begin to say how thrilled we are by the response this project is getting,”’ they wrote. “Thank you again, a million times over!”

The kickstarter has now raised in excess of $14,000 and looks set for full release this summer.