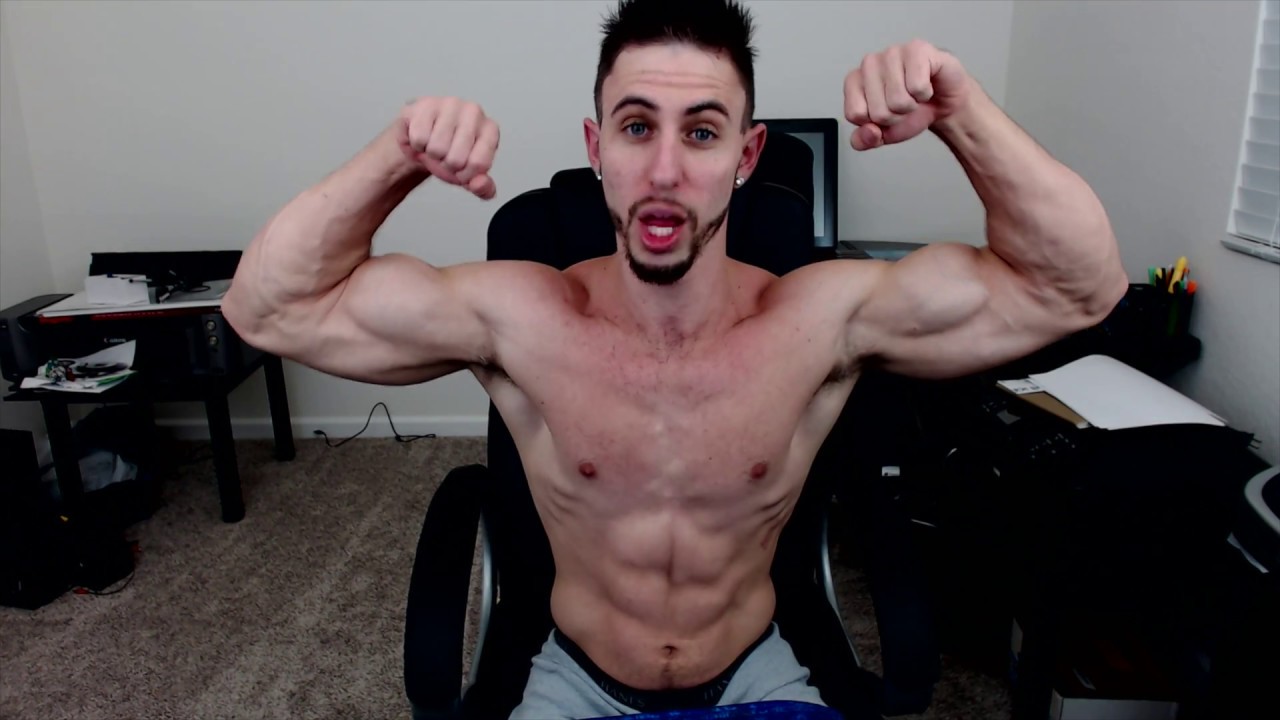 NOW JUST BETWEEN US GIRLS?!

Woooh chile! Now, y’all know we love a public meltdown as much as the next gossip blog (we blame growing up on Britney and Lindsay), but “model” Jake Orion is one of our faves to date.

So a little bit about Orion. OK, we don’t know actually jack about Orion, ’cause… well, who? Orion is the biggest shit-show since Amanda Bynes threw a bong out the window. Don’t get us wrong, drugs are awful but when they get people twisted, it’s better car-crash viewing than Jersey Shore. Apparently he’s a webcam model from South Florida… OK, OK, now shit starting to make sense. All fucked up on them swamp fumes.

Orion has previously posted videos to YouTube, reaching for buckets to take his 9″x6″ dick. Any takers? Any dreggs wanna get poled by this unstable crack-sack? The video is called “Can You Take Me?” Erm… We’ll take you to the local church and drown you in holy water.

Makes me LOL when guys think they’re too nice and clearly only look at themselves in the mirror from the neck down. #BUSTED

In the video below, he brands transsexuals “deceiving” and claims they’re “willing to lie” to get straight men.

After causing a stir with his ignorant opinions, Orion deleted the video shortly after, feebly offering this ‘apology’:

How does he have any fans at all, I hear you ponder? Well, back in 2014, he spunked in his own mouth for Randy Blue – so there’s that. Click here to see NSFW stills.

The most recent video, which was originally called “Jake is a Liar! I am Straight!” has now been changed to a far more PC ‘Enough Will Labels’ (with?). Like he states in the video, you can continue being his “fan”… Singular. YOU HEAR THAT FAN? That one fan he’s got out there – he’s talking to you bitch!

Although, our favourite line has to be: “I plan on settling down and having kids – with a woman.” AIN’T NO WOMAN WANT YOU, BOO. You nasty.