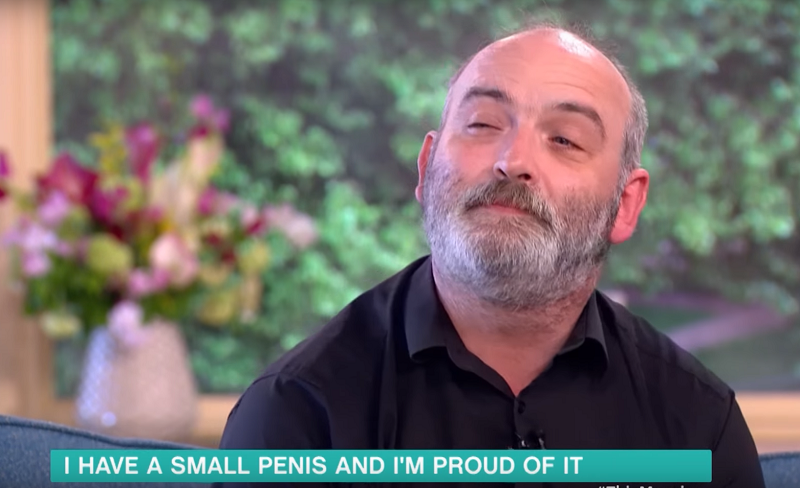 “Does size matter?” is a question as old as Michelle Visage. And as many believe the answer is that it does, one man Ant Smith, talks openly about the taboo of not being well-endowed on British daytime TV. I mean, if you’re gonna talk about your bits with anyone, why not Ruth, Eamon, a camera crew and the whole nation?

Ant discusses the low self-esteem he experienced from his ‘shortcomings’. He rejects the term “micro-penis” as he believes it’s a very medical-specific term and actually doesn’t do much good “labelling” people. Even Ant is like, ‘OK my dick is small, but you don’t need a microscope to see it’.

When asked by Eamonn why Ant wanted to reveal this about himself, Ant replied: “anxiety grows in the dark.” And apparently anxiety is the only thing growing in the dark. SORRY! But that was too easy.

On a serious note, we think it’s great that Smith can be so open about something that most men wouldn’t even talk about with their closest friends. Especially in today’s shallow society.

Part of the segment involved comparing his size to that of the average male. Ant’s is on the left, which is just 1-inch on a floppy. But when it comes to being erect, his dick quadruples in size – which for most men would be a dream – but still leaves Ant with 4 inches, 1.16″ less than the average male erection – according to the show’s stats. 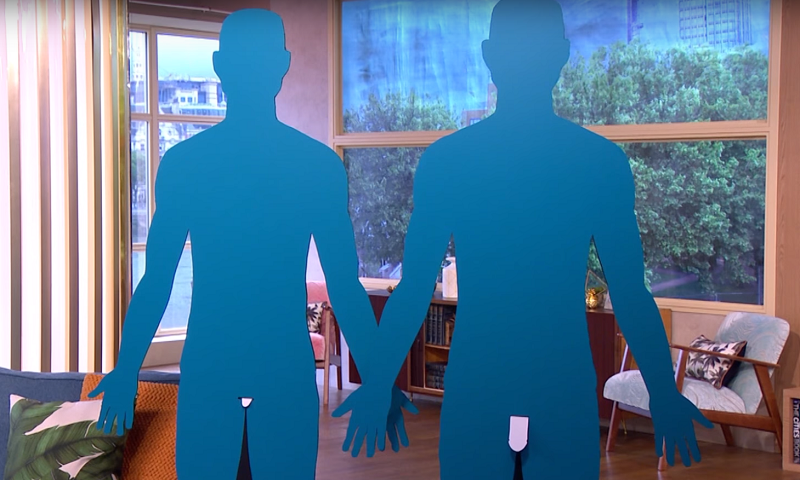 Ant added that he uses more than just his dick to please his wife. Yes, WIFE. So if y’all laughing and single AF – he gotta be doing something right! Ant received a number of supportive tweets post/during-show.