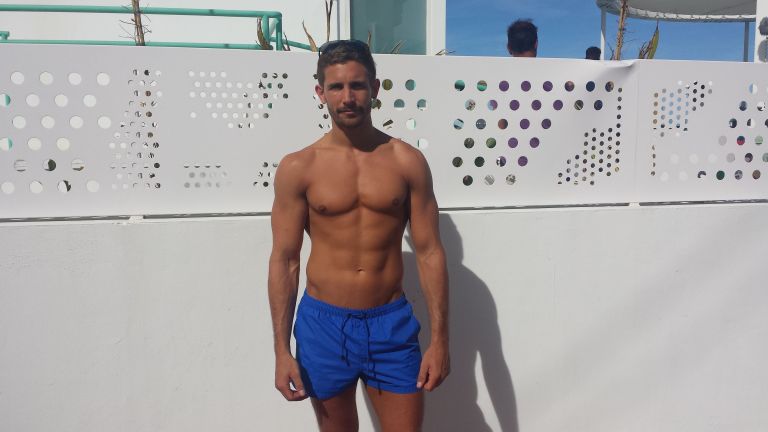 Hollyoaks, the town with 92% beauty-rate, has a new resident and he’s just a delicious as his buff co-stars. Adam Woodward will join Duncan James, Danny Mac and Darren Osborne on the channel 4 drama. Taking his new-found limelight in his stride, Woodward can be seen flaunting his beach body for Gay Times.

Shame it’s a fictional place, we’d have put a deposit down already. And we’re not talking about on a house. 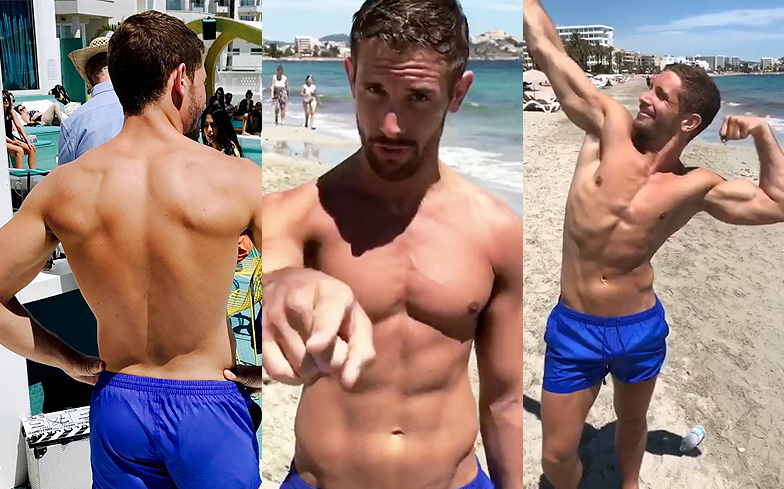 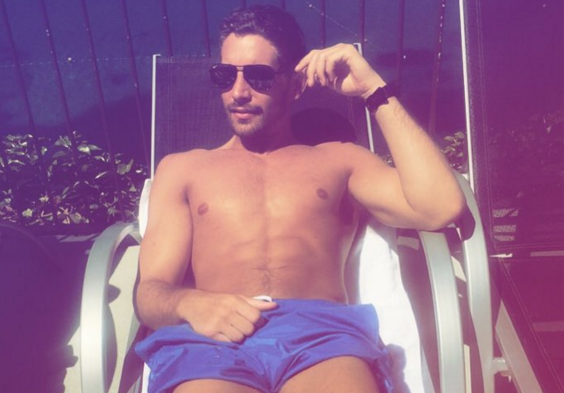 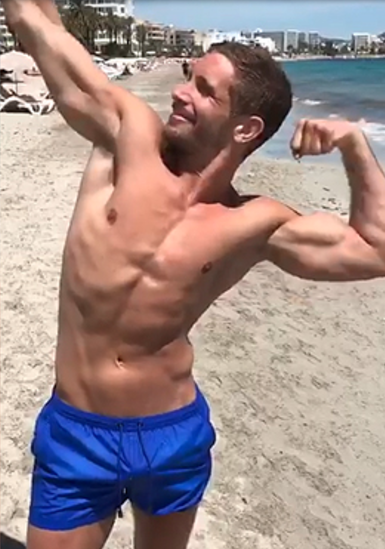 We're on set in Ibiza with the cast of #Hollyoaks… and there's a new cast member we can't wait to introduce you to…! ??☀️ #IbizaOaks

And he packs a literal punch too…

First day back on a bag and keeping my left arm up after reattachment of the bicep. Got to say this was only 15 seconds but arm was killing from holding it up this long. The road to recovery is going to be a long one but determined to bring it back. Have to stand southpaw, weird getting used to throwing my body into things again but I'll be back to 100% before I know it ?? #positivementalattitude #motivation #summer #acting #filming #getrippedordietrying

Last episode or two this week for #emmerdale. I'm looking forward to #doctors airing in April time and seeing where the next auditions take me #motivated #2017 #actor #TV #headshot #newyear #casting #auditions

Stage 3: Final transformation courtesy of @swanky_29 @swankymalone who always smashes it out the park ??‍♂️. No more wild hair or beard game. Time to go ?????? May the 4th be with you #actor #transformation #maythe4thbewithyou #film #tv #positivevibes