Dating: When your Grindr Meet turns into a Therapy Session 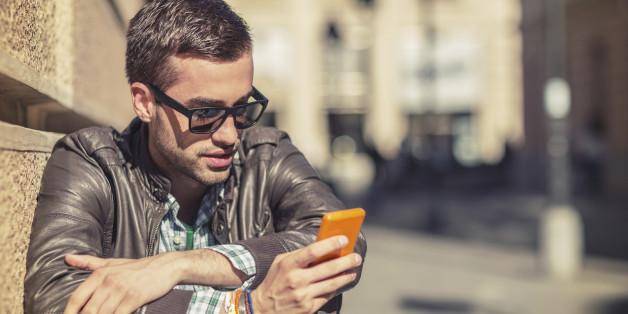 When you meet strangers off hook-up apps, the least you expect is to have your balls lightened, but my latest online liaison dumped his emotional load all over my chest instead.

Random hook-ups had become (mostly) a thing of the past for me, because aside from being ultimately unsatisfying, awkward, counterproductive and quite frequently a total shit-show, they’re just effort! Especially if you’re the one traveling. It’s bad enough having to tidy your room when they come to yours, but like, I actually gotta leave my house? *Eye roll*

And usually, too much effort for the experience you get in return. Not to mention, I’d developed an intolerance to ignorant time-wasters and selfish sex. Like one of those wankers that tells the waitress, ‘no dairy, no gluten, no wheat, no meat’, I’m putting in orders to cupid like, ‘no flakes, no basics, no brokes, no fuckboys’.

So here I was, trekking six blocks to a stranger’s house because I wasn’t sure if my weird flatmate was home, and really didn’t need any more awkward kitchen run-ins, (and certainly not more than I needed an orgasm). Could you imagine though? So, you owe me $40 for this light fixture you broke, and just not be clear, if you could keep the thrusting and panting past midnight to a minimum…

I turn up, and obviously he lives in a totally bouji apartment; because my dick is smart enough to gravitate to men with Amex cards. And instantly, the vibe was a little different. Sometimes you get guys that grab your crotch before you’re even over the threshold, but he instantly whipped out my favorite thing to put in my mouth… a joint.

As we were smoking, he mentioned something briefly about another guy he’d been seeing, but it was enough for me to read into it a little more than I should have. Call me a princess, but if I’m in a man’s presence then I’m his main focus, just like he is mine, and he seemed somewhat distracted.

The ‘old me’ wanted to ignore it, shamelessly throw myself at him and yank his gym shorts to floor; while the ‘new me’ felt disrespected and wanted to storm out of his beautiful flat for not worshiping me like Jesus arriving in Nazareth… for a Grindr meet. The current me, however, felt like I could do a little more good in the world. So I pulled on my Sally Jessy Raphael wig, and asked him, “Do you really want to be doing this?” 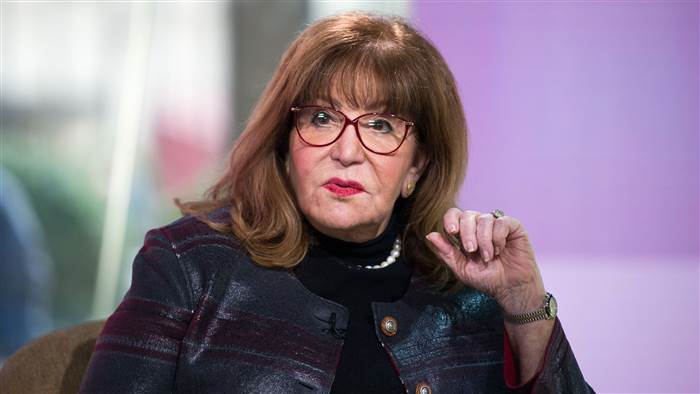 He was clearly hung up on this guy, so in that moment, I thought that perhaps he could use some better advice than whoever told him to go on Grindr. He’d been seeing this lad casually, with no exclusivity. So when the guy had been unavailable to meet him due to a weekend away, (with the potential to hook-up with other guys), this mug had decided to beat him to the punch.

So the man you really want is playing it a bit cool, and you’re searching for payback on Grindr? Honey, they say that ‘revenge is a dish best served cold’ not in a cock ring. Did you really think Grindr would actually be a solution to anything other than ejaculating or the desire for regret?

Apparently this is how men are dealing with their relationship issues in 2017; no wonder we’re all fucked when it comes to love.

I told him that whatever solace he was seeking, wouldn’t be found via a quick bang, and that he’d still be pining over the other guy tomorrow. That perhaps he should discuss exclusivity with the man he wants, rather than using anonymous sex to fill its void. Then suggesting that he get shit together before having boys walk for five blocks. And then politely let myself out. He thanked me for the advice, and I hoped he’d listen to it over the Grindr chimes.

Now that’s what you call Mother Teresa, favoring good karma over a fuck. And I’m fairly certain that the two consecutive wanks I had back in my apartment were far more satisfying than sex with somebody who was wishing I was somebody else.