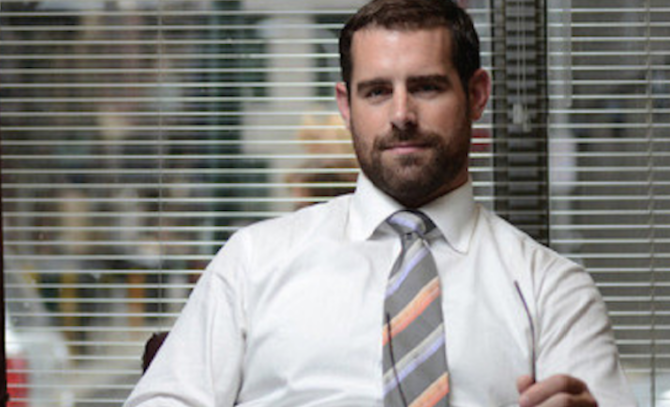 VIRAL: Out Daddy Brian Sims Out-Trolls Bigot who Called him a “F*ggot”

The internet is going nuts for Brian Sims; the irresistable representative for Pen. state, and because of his dashing looks either. New Now Next reports:

“Earlier this week, a bigot posted “N*gger f*ggot” on the openly gay politician’s Facebook. While some would’ve just ignored the ignorant message, Sims decided to publicly drag the racist homophobe by contacting his grandmother.

“David, I can’t tell if you’re just a really dumb little boy or an angry bigot but I know for sure that you shouldn’t have posted your grandmother’s telephone number on your Facebook page,” the representative wrote.

“She and I just had a very disappointing chat about you. We’ll talk soon…”

And y’all know the racist homophobe is quivering now that nana’s got wind of his bigotry. Since then his post has been shared thousands of times, and receiving wide-praise for his original clapback. 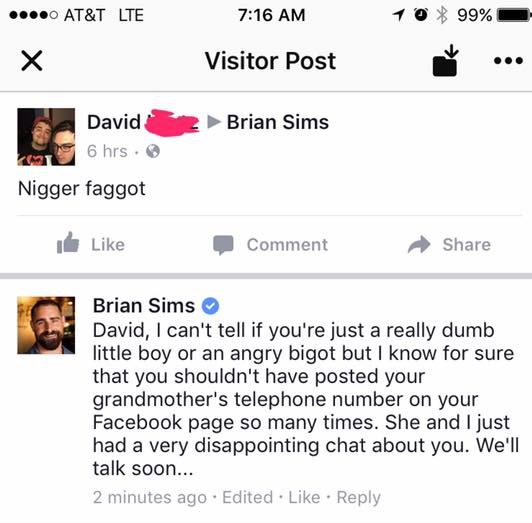 Well we know who we’re supporting. And if you weren’t quite fully convinced let’s take a look a people waving microphones in his face while he stands around looking like the boss we wanted to sexually harass us. 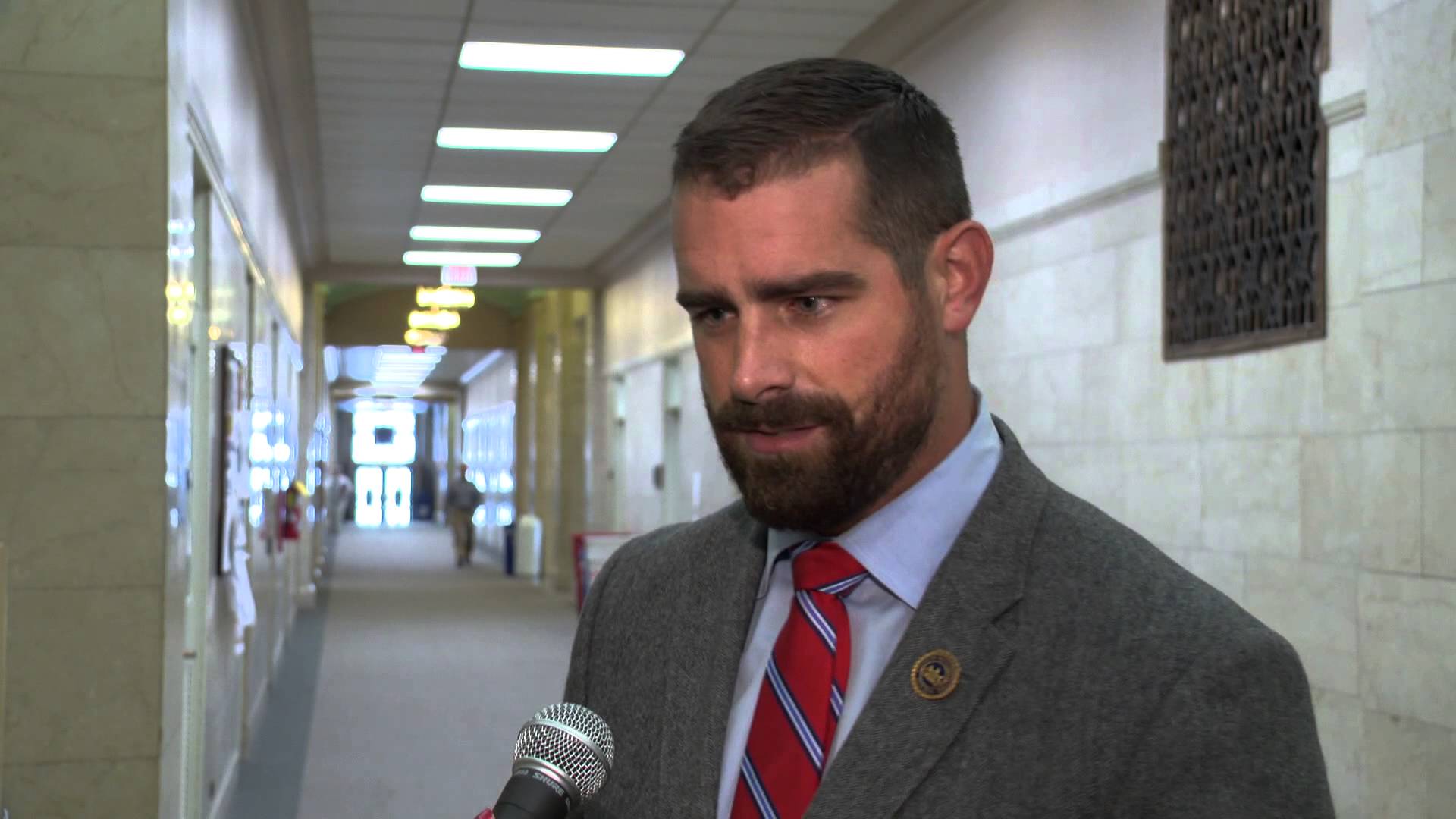 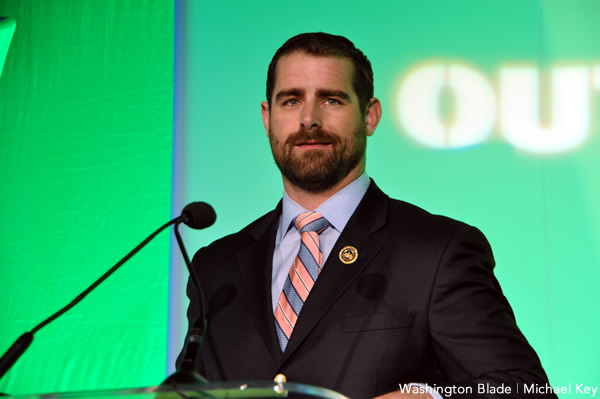 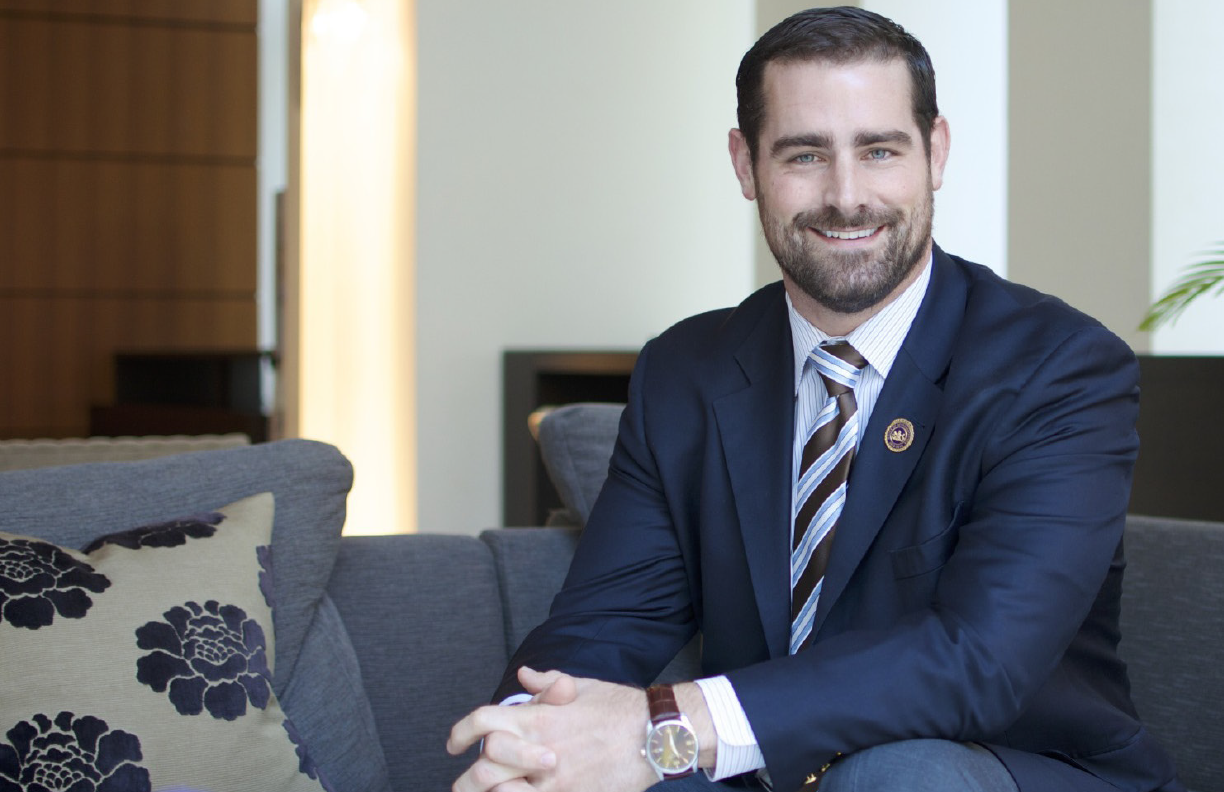 And if that hasn’t done it, check out this beefy photo of the politician in college: 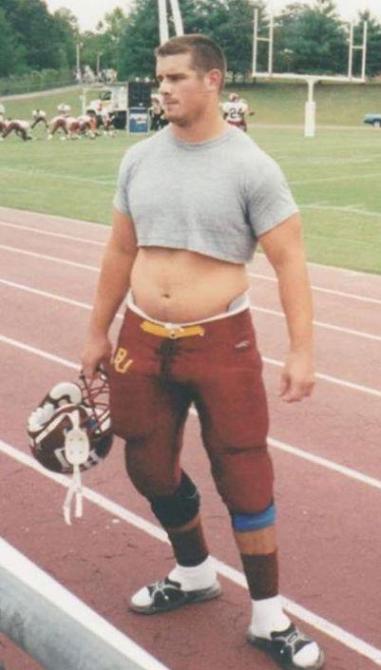