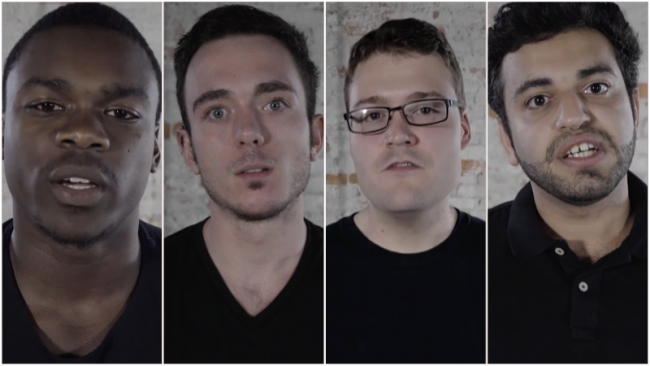 Male rape and sexual assault is still something of a taboo issue, but filmmaker Vanessa McNeal is looking to change that with a powerful new documentary, Voiceless. The promo sees a handful of men discussing their stories, as well as highlighting the criticisms that victims face – and indeed part of the reason why it’s still such a taboo.

Instinct says: “A National Crime Victimization Survey conducted in 2014 found that 38% of rape victims are male. Furthermore, the study concluded that 1 in 6 males are sexually assaulted before the age of 18.”

McNeal commented, “Sexual violence does not discriminate against men.”