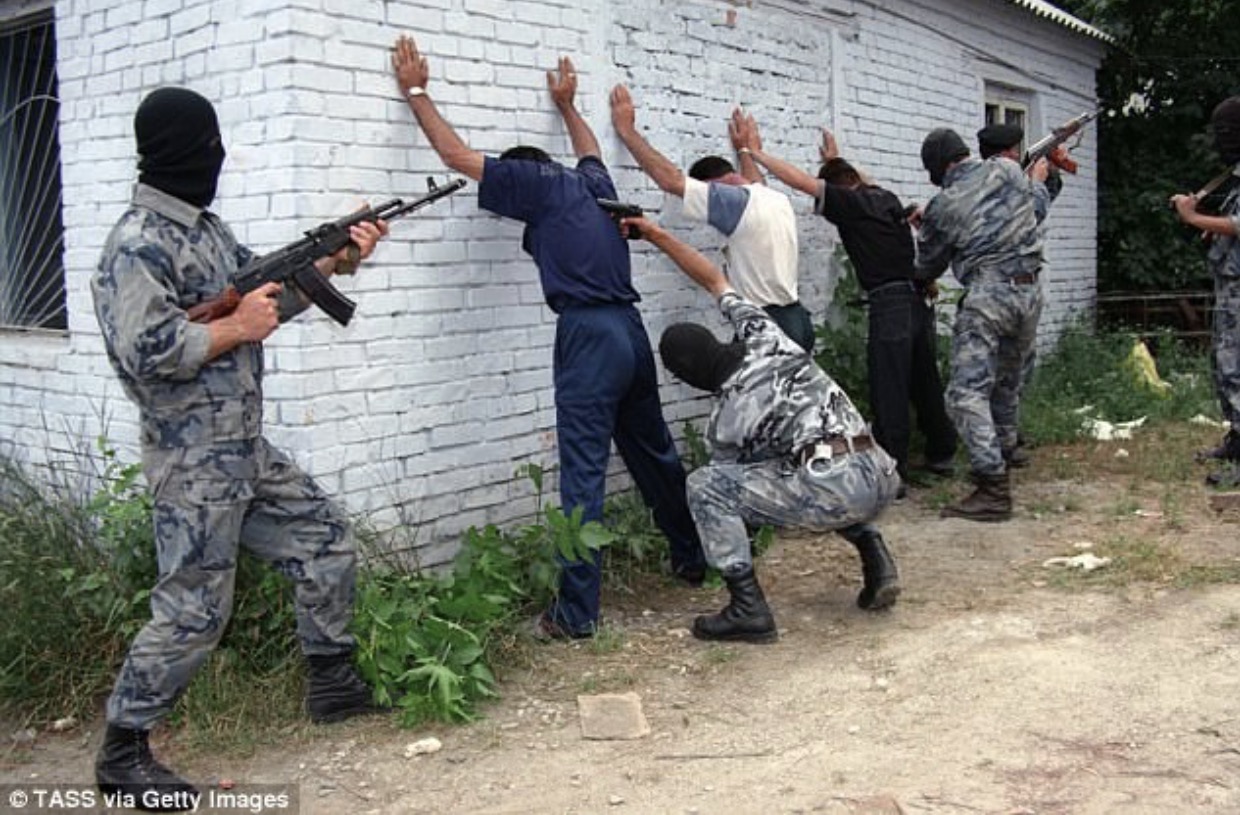 A recent investigation has found that Chechnya has opened a concentration camp for gay men. In a number of recent events that have seen LGBT rights digress, 100 local men have reportedly been collected and admitted to the first type of camp of its kind since the Holocaust; which saw 11 million people murdered for their race, religion and sexuality.

According to an article in a local Russian newspaper, In April, that discussed gay men being detained, tortured, and killed for their “crimes”. The country has come under scrutiny recently for their homophobic attitudes, and horrific treatments of gay men, but the most recent news has shocked the Western world even more.

One man identified as a prisoner there, claims he was subjected to violence to get the names of other Muslim gay men, while other detainees report shock treatment and other brutal tortures. There has been three confirmed deaths by the paper, but many more are thought to have occurred. 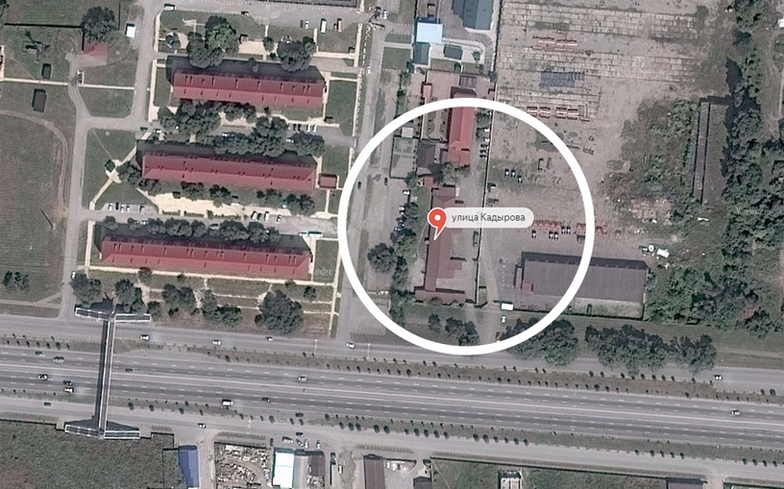 A Chechan government spokesperson claimed that no gay men have been collected, as they simply don’t exist in their country. They insisted ‘you can’t detain and harass someone who doesn’t exist in the republic. If such people existed in Chechnya, law enforcement would not have to worry about them since their own relatives would have sent them to where they could never return.”

The government also denied knowing anything of a ‘purge’. While activists are doing all they can to help the people of Chechnya.

From AOL: “It is difficult to overstate just how vulnerable LGBT people are in Chechnya, where homophobia is intense and rampant,” Tanya Lokshina, a representative for Human Rights Watch, wrote of the situation. “LGBT people are in danger not only of persecution by the authorities but also of falling victim to ‘honor killings’ by their own relatives for tarnishing family honor.” 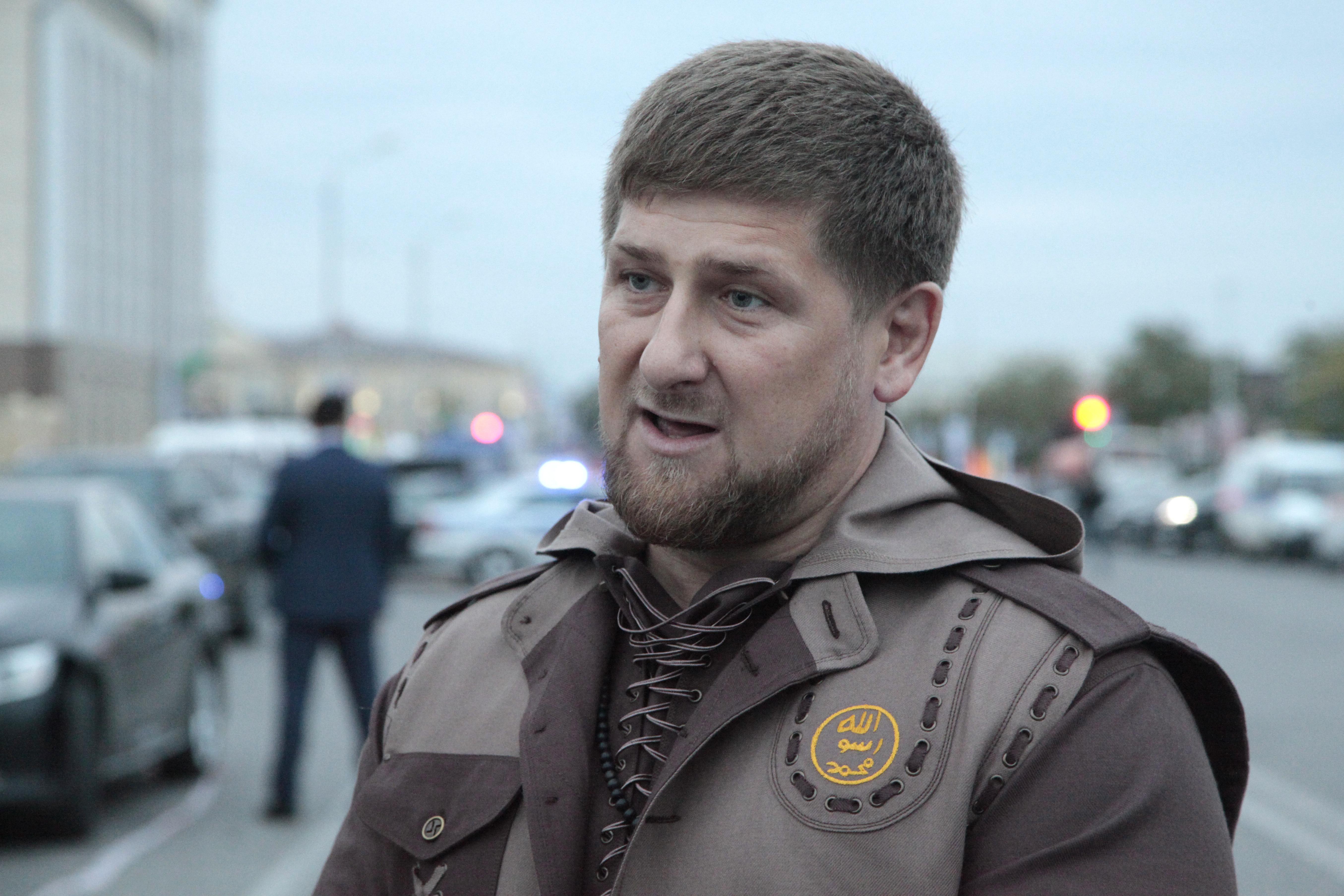 While ministers of foreign countries have stepped to encourage Russia to intervene.

‘We condemn violence against any individuals based on their sexual orientation or any other basis,’ a US State Department spokesperson said. We urge the Russian government to conduct an independent and credible investigation into the alleged killings and mass arrests, and hold the perpetrators responsible.

‘We were likewise deeply disturbed by local authorities statements that apparently condone and even incite violence against LGBTI persons.’