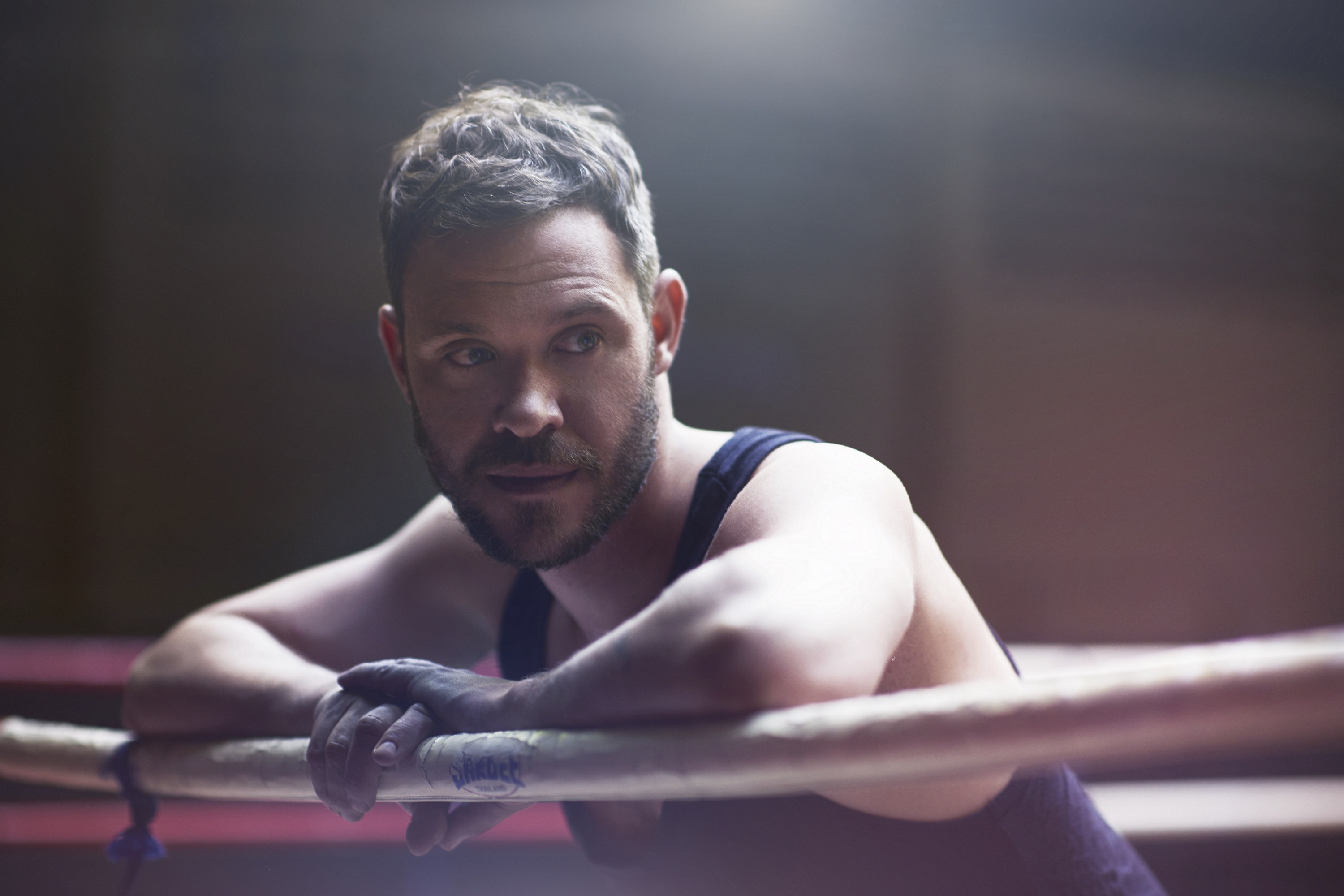 MAN CANDY: Don’t be Offended Will Young, Your Nudes ARE “Famous” Now

Earlier this week British singer Will Young expressed his feelings on the internet and leaked nude photos. During promo for his new book, Young – who rose to fame via reality talent show Pop Idol, said, “I’m amazed that, given the amount of people I’ve sent pictures of my cock to, that it’s not become famous, too. Maybe there’s just not enough interest in it?”

Eeek, be careful what you wish for… He went on,“I’m partly offended…God knows why it’s not out there somewhere.” As he proceeded to leave a breadcrumb trail for eager internet whizzes, (surely knowing it’d *pop-up* after comments like those), they surfaced online. Hopefully he won’t feel left out anymore… Click here to see the NSFW pics