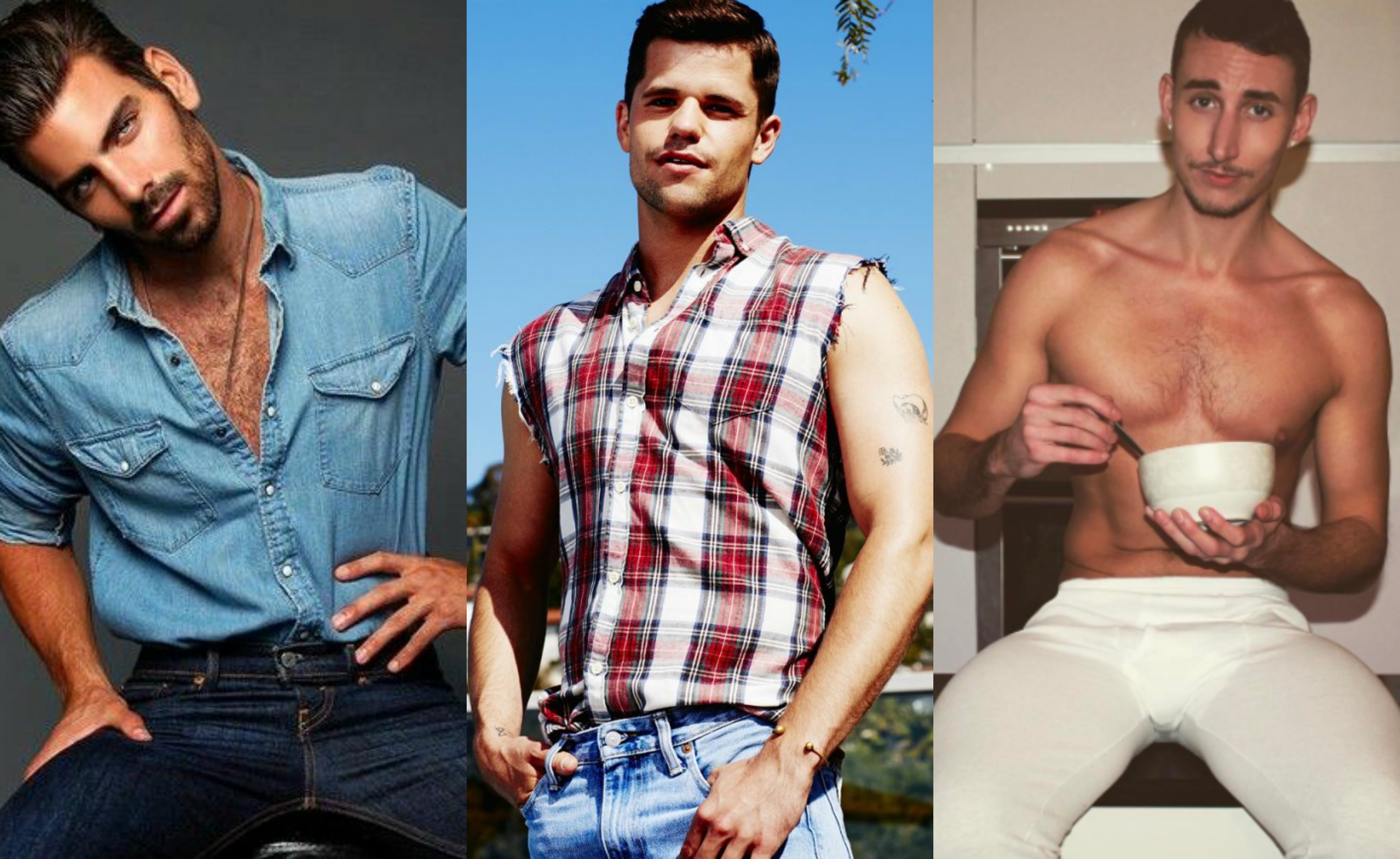 GOSSIP: Attitude Just Announced the World’s Most Eligible Bachelor – Here He Is [Video] 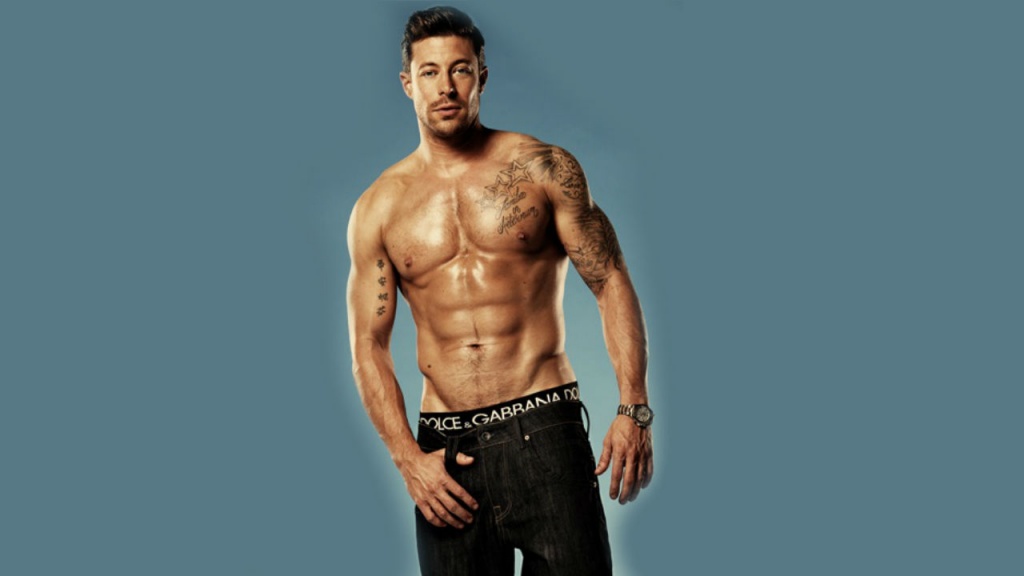 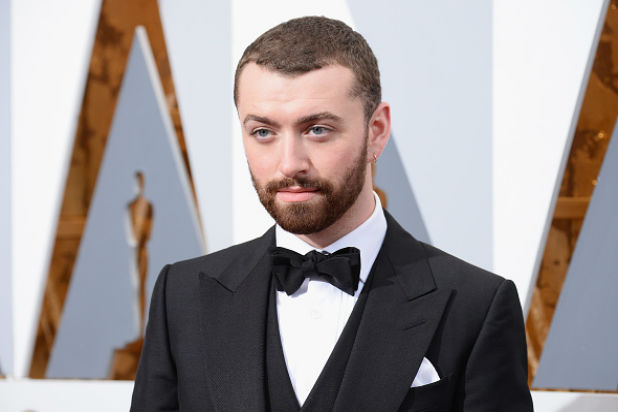 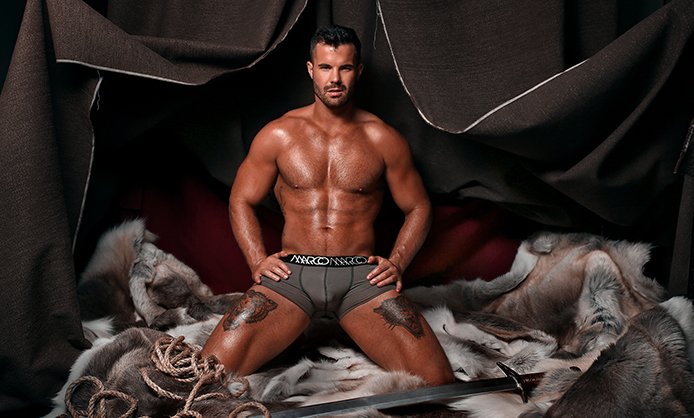 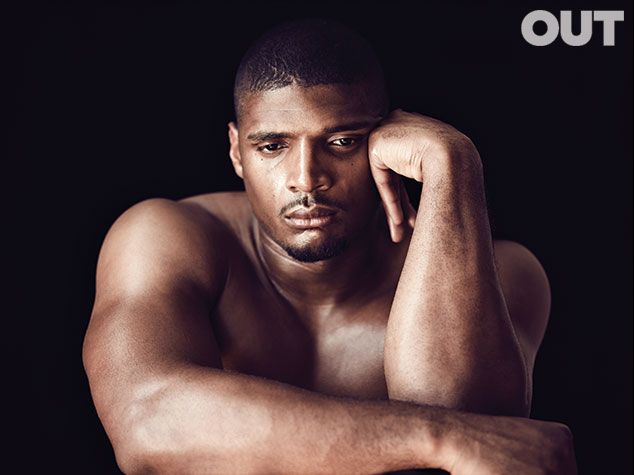 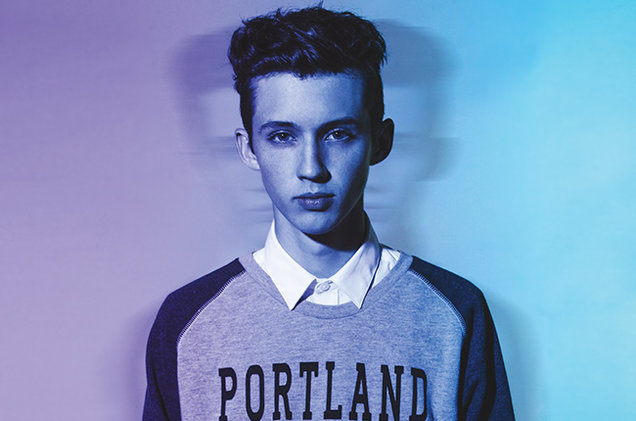 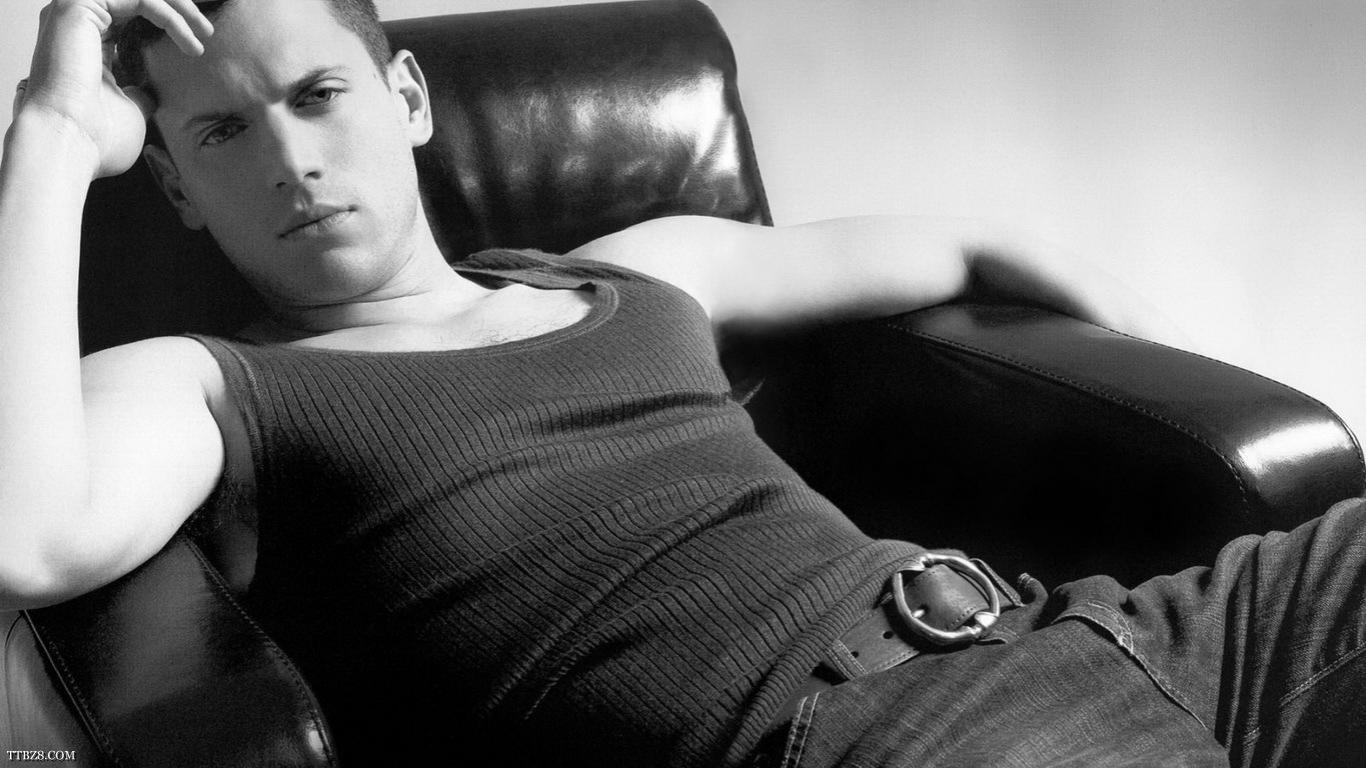 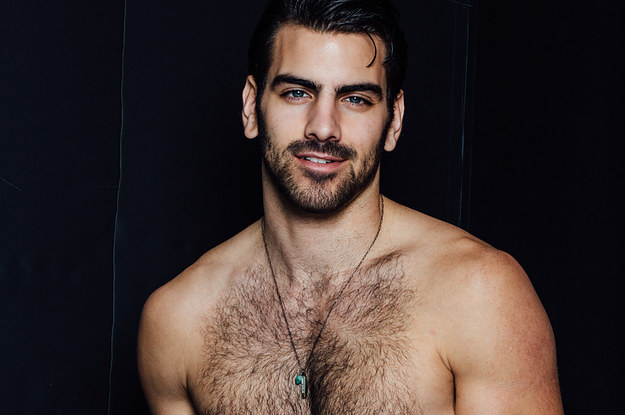 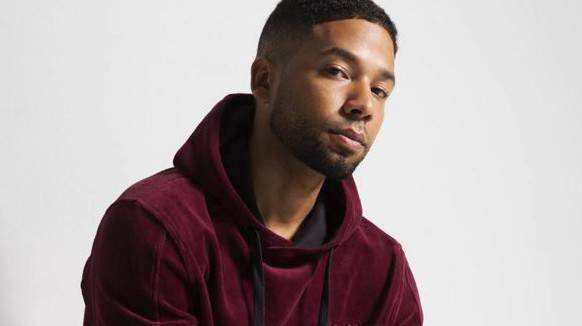 Unfortunately, we couldn’t make it ’cause we’re still playing Carrie Bradshaw in New York, but guess who was number 49?! Our editor Anthony Gilét! WERK. We knew that hot mess wasn’t totally undateable! 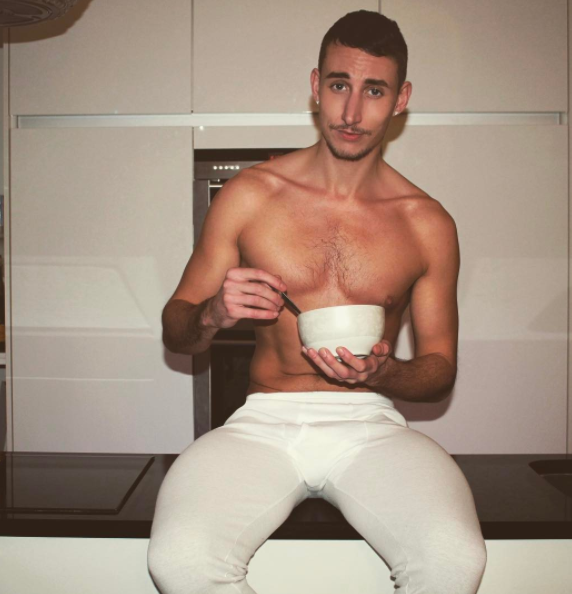 The team live-streamed the event, which you can check-out below! Charlie Carver , who you’ll recognise from Desperate Housewives, Teen Wolf and gay biopic I Am Michael, snatched the crown, and here’s why… 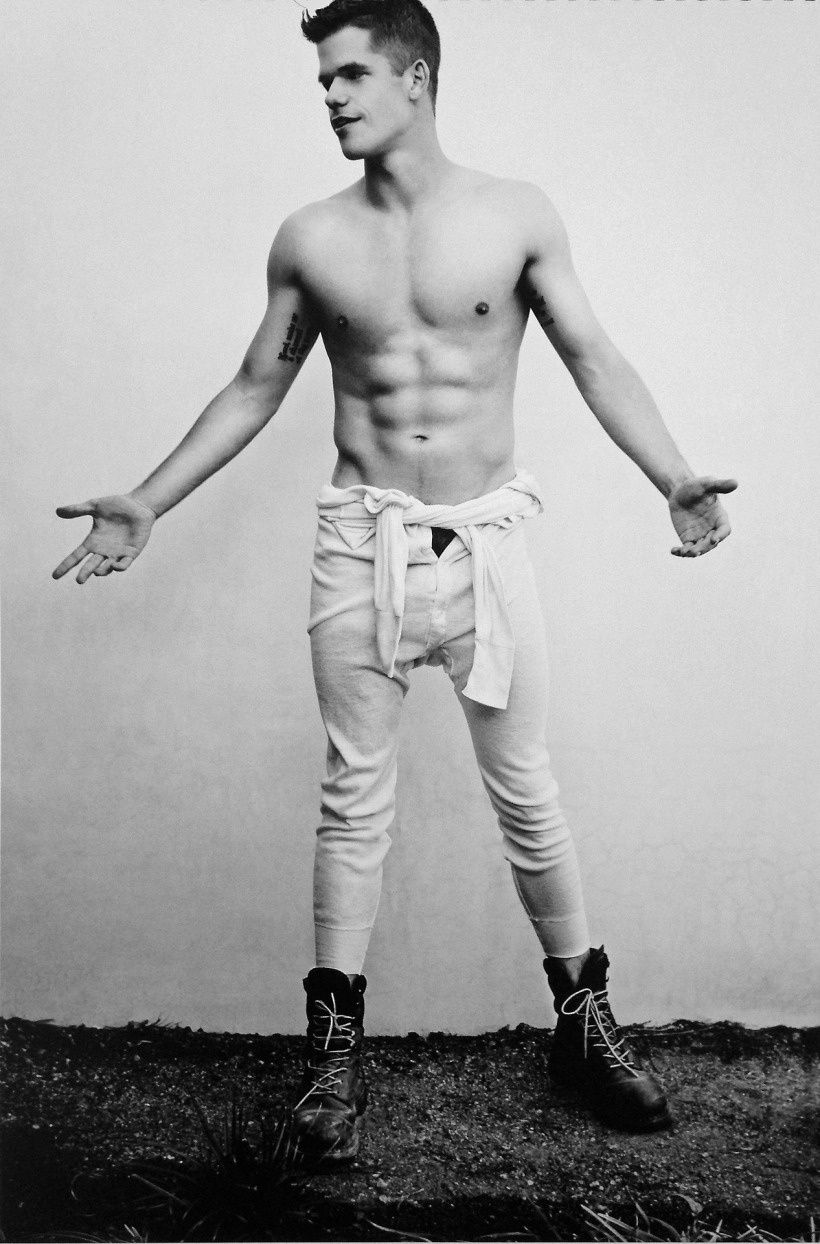 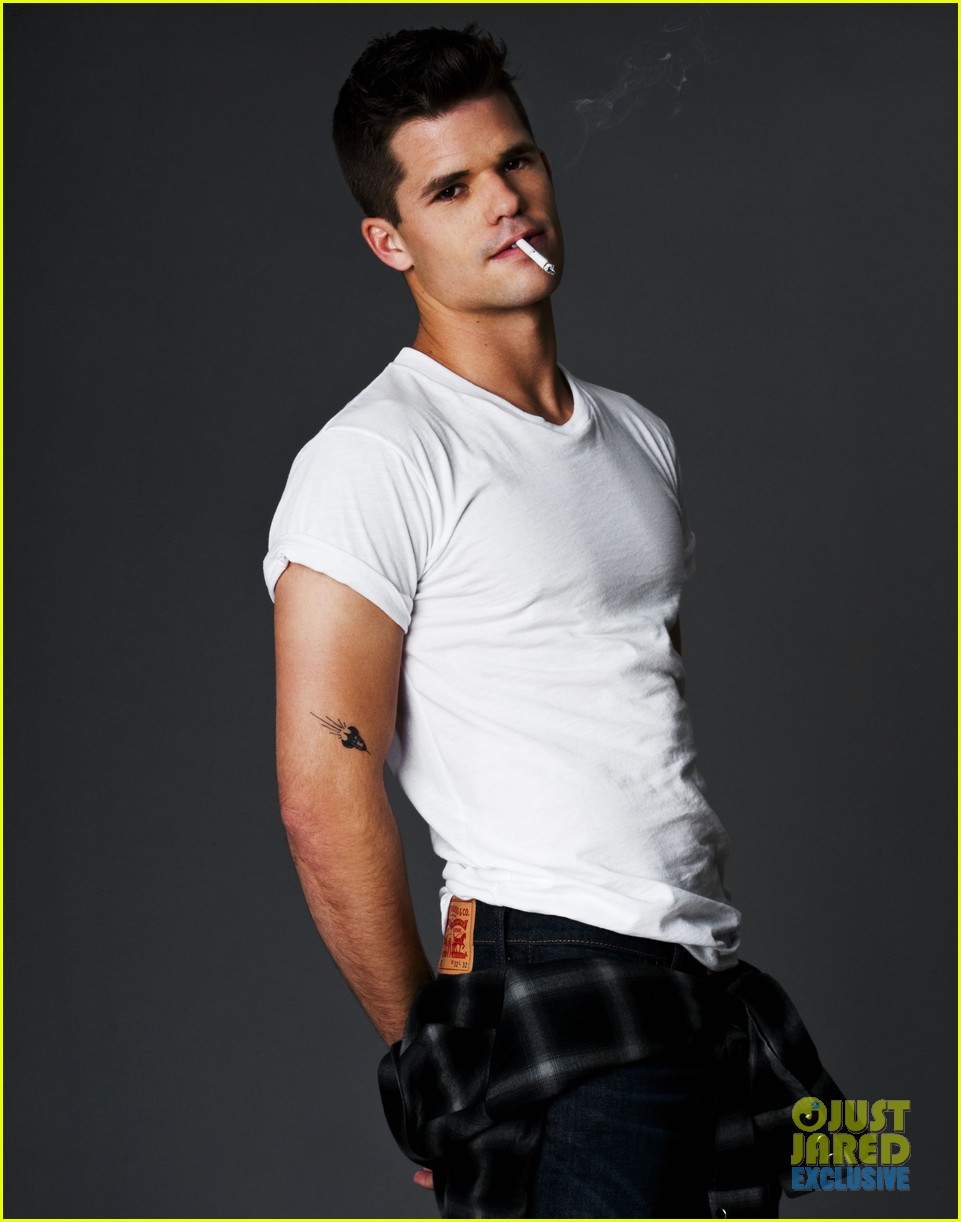 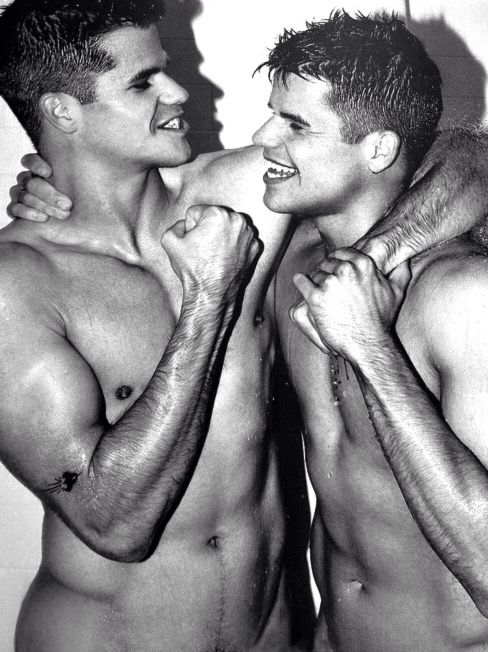 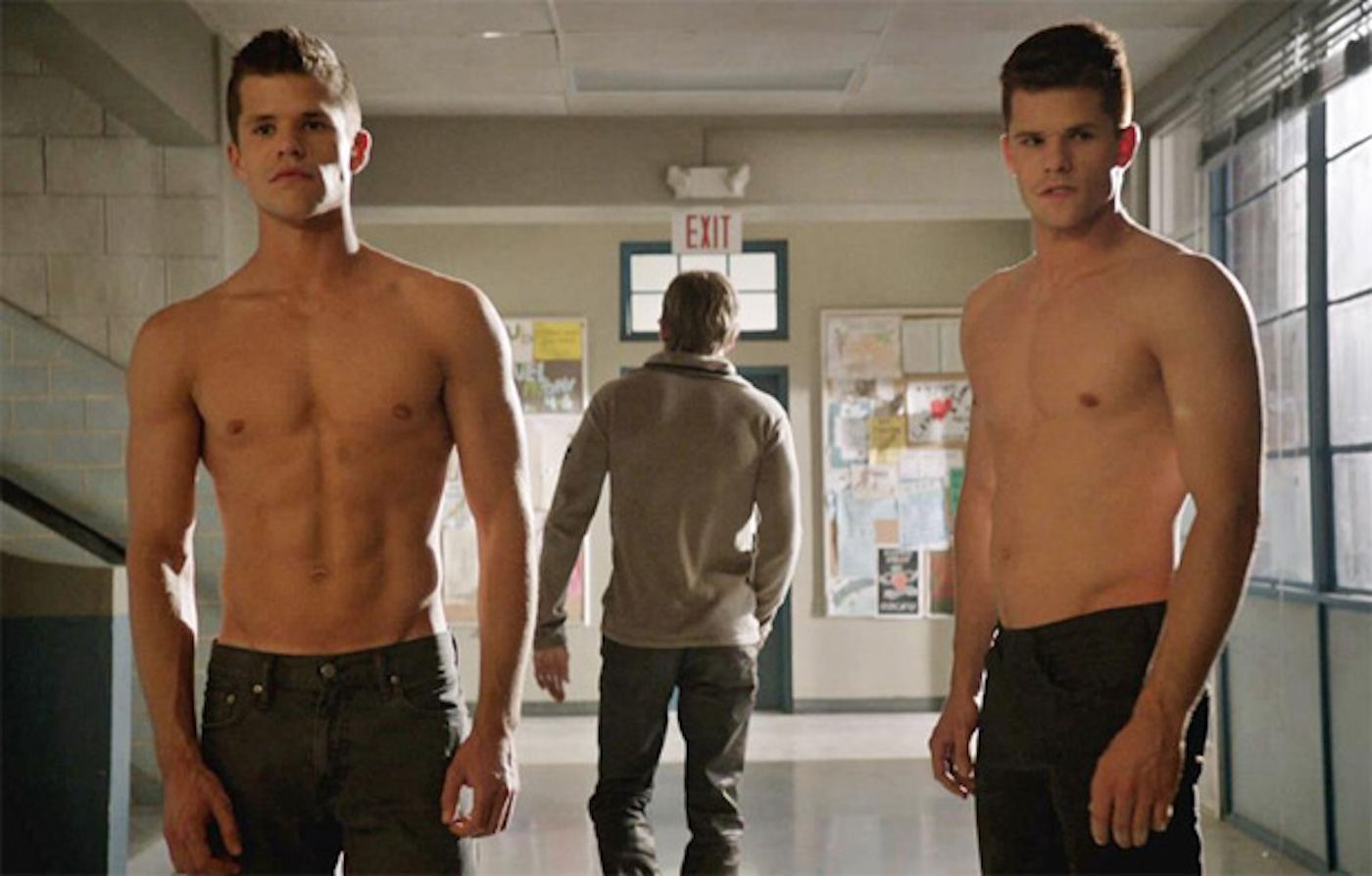 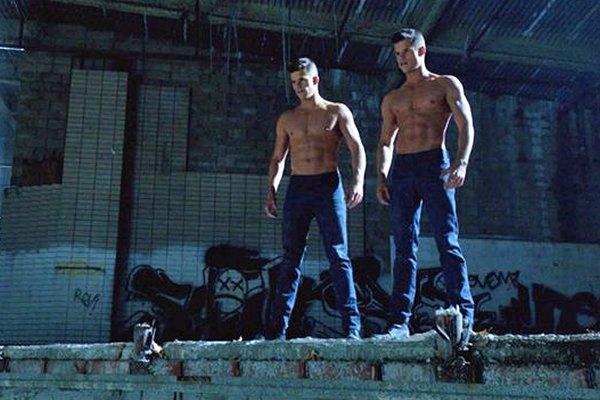 In the interview with editor Matt Cain, Carver says he likes British guys, for a passport, and their “foreskin”. We’ll happily provide him with both…