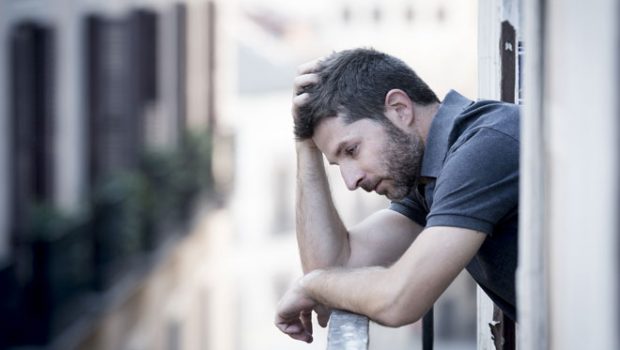 5 Types of Syndromes that Gay Men are Susceptible to 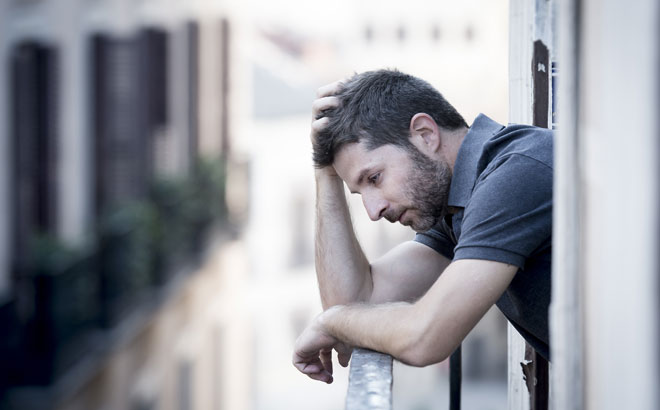 As gay men, there’s a number of issues that we’re more susceptible to that our heterosexual counterparts. Being a perceptive person you begin to notice behavioural patterns, in this article we look at some syndromes that are more common and widely recognised in the medical sense, along with a couple which we’ve coined.

Body Dysmorphia occurs when a person believes themselves to be thinner or fatter than they actually are, often leading them to take severe actions (extreme dieting, excessive exercise, steroids) to obtain the body they desire. It’s not uncommon for sufferers to have no idea what they look like from an outsiders perspective – until they see a photo or image of themselves – but even then they often can’t see the reality. Gay men are more likely to fall into this negative cycle because we live in an image-conscious society, and plenty of men feel the pressure to fit in (losing weight, bulk up). People that suffer with body dysmorphia tend to compare themselves to other people, be perfectionists and have low self-esteem.

Peter Pan Syndrome is when a grown adult presents emotionally immature attributes, for a lack of wanting or inability to grow up. The term is thrown around a lot in our culture to refer to older gay men that still enjoy Circuit parties. As we all come out of the closet at different points in our lives, coming out later in life can be one of the reasons why; making up for lost time. Another potential cause is that growing up against the social norm can lead many gay men to subconsciously feel as though they’ve missed out on childhood. Sufferers tend to have difficulties building lasting, genuine and strong relationships, leading to loneliness – which then prohibits drug and alcohol abuse.

Shiny Penny syndrome occurs when a guy cannot commit to you because he’s distracted by all the other attractive men out there. His affections towards you can become lackluster because he feels he can do better, or simply that he isn’t done sampling the ‘shiny’ pennies of the scene. Their materialistic nature always has them looking out for the prettiest prize, but this leads him into in-genuine relationships. The developments in the instantaneous gay dating scene have only encouraged people to quickly replace their gemstones with more common pebbles, and not even realise. Shiny Penny Syndrome also exposes fear of commitment, desire to get more for less (taking shortcuts), and of course, that validation so many of us require.

Many of our reader’s found the concept of Irresponsible Beauty Syndrome offensive;, where the sufferer is widely-considered attractive and struggles to handle the responsibility that comes with their beauty; predominantly, promiscuity, an investment in shallow pursuits, lack of personality development (stemming from the amount of attention they get regardless), and an inflated ego. Irresponsible Beauty Syndrome isn’t about slut-shaming, nor is it about jealously (trust me girl, if I was as pretty as some of these bitches I wouldn’t be able to keep my knickers on either) – but rather, what it highlights is that our culture places so much emphasis on beauty that in-turn those with outstanding outer beauty are unable to develop and sustain deeper connections. It’d totally be sad if they didn’t fancy themselves so much as well.

The name Bridesmaid Syndrome stems from the old saying “always the bridesmaid, never the bride” and ties in with the constant feeling of always feeling second best. In-turn, sufferers strive to be perfect at everything and overwork themselves just to be valued by the outside world. As with most of these, the roots are different for everybody, but growing up in a heterosexual world where gay people are often made to feel inferior to straight people is certainly a contributor. Sufferers frequently compare themselves to other people, are their own harshest critic and set themselves unobtainable goals, and in-turn, up for failure. Building self-esteem to the point where you love yourself enough not to take rejection so personally, is a big factor in aiding recovery.

Is #Mirin’ The Start Of A New Eating Disorder Trend In Men?

“Somebody I used to know…”