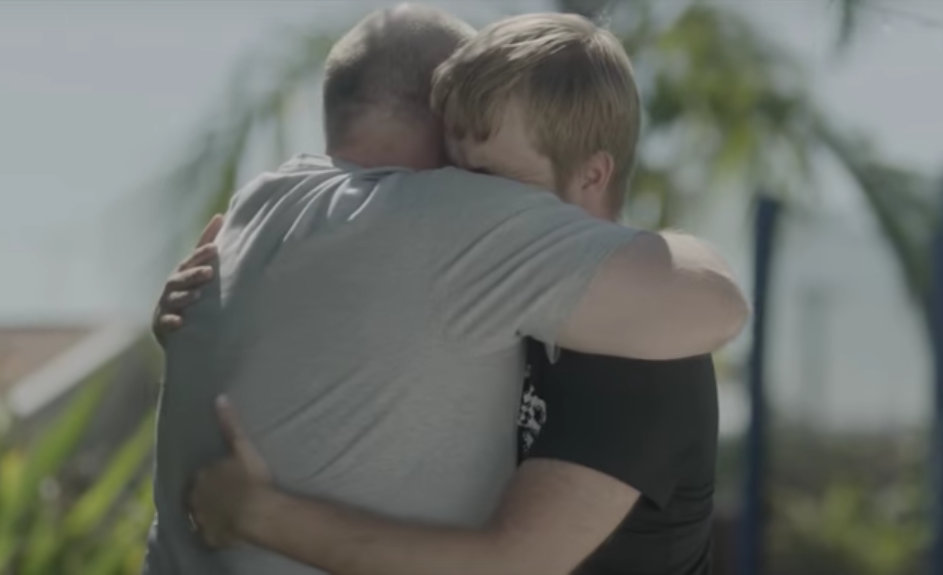 A new viral is making the rounds worldwide – all the way from Down Under after using condiments as a metaphor for sexuality.In aid of Gay and Lesbian Mardi Gras, the ad sees an Aussie family gathered in the garden for the father’s birthday – but the son has a big announcement of his own… Oh girl, she better don’t!

The viral has quickly proved a hit online, already being viewed over 1.7 million times over the last month.