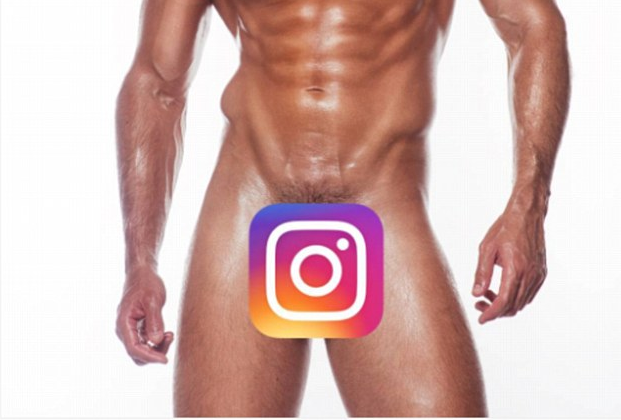 NEWS: Sluts are in Meltdown as Instagram set to Blur Sexy Selfies

This week Instagram announced plans to implement a new auto-blurring feature to prevent sensitive users from encountering “bad surprises” while scrolling down their feed. This means that you’re sexy selfies, could soon be even less explicit than emojis, how… considerate. But moreover, Kylie Jenner and elder sister Kim Kardashian are said to be distraught at the thought that they could now go broke. And they’re not the only ones pissed off by the news. At the Instagram headquarters, in California, a school of gays with low self-esteem patrolled the grounds with their shirts off, waving placards that read “FREE THE FLOOZY!”

On top of that, schools across America are in a state of chaos as hundreds of aspiring Insta-sluts are now panicking that they’ll actually have to sit their SATs. And so, further bad news for Lindsay Lohan, the price of Adderal is set to surge worse than Uber in a snowstorm. Country singer Steve Grand has had to shell out a huge portion of his finances on a new wardrobe that consists of more than just budgie smugglers. Reality star Austin Armacost’s account will look like you’re viewing it through your granny’s glasses. We’ve just cancelled our holidays to Madrid World Pride and Barcelona Circuit, ’cause what’s the point of going on a trashy holiday if we can’t post the near-naked snaps on social media; whoring yourself is only fun when it’s rewarded by the thumbs of strangers, after all.

And we all know that validation is way more important than the tender eyes of prudish prats. Can’t wait for the day when we’re all fully sexually repressed because the big corporations want to please a generation that are way too young to be using smart phones. Next thing you know, our knickers will come with a padlock on them.

Instagram then confirmed that, it will only censor the images with a sensitivity warning, (after being reported, and confirmed by IG that the material was “offensive or disturbing”), but can then be viewed in full once clicked: 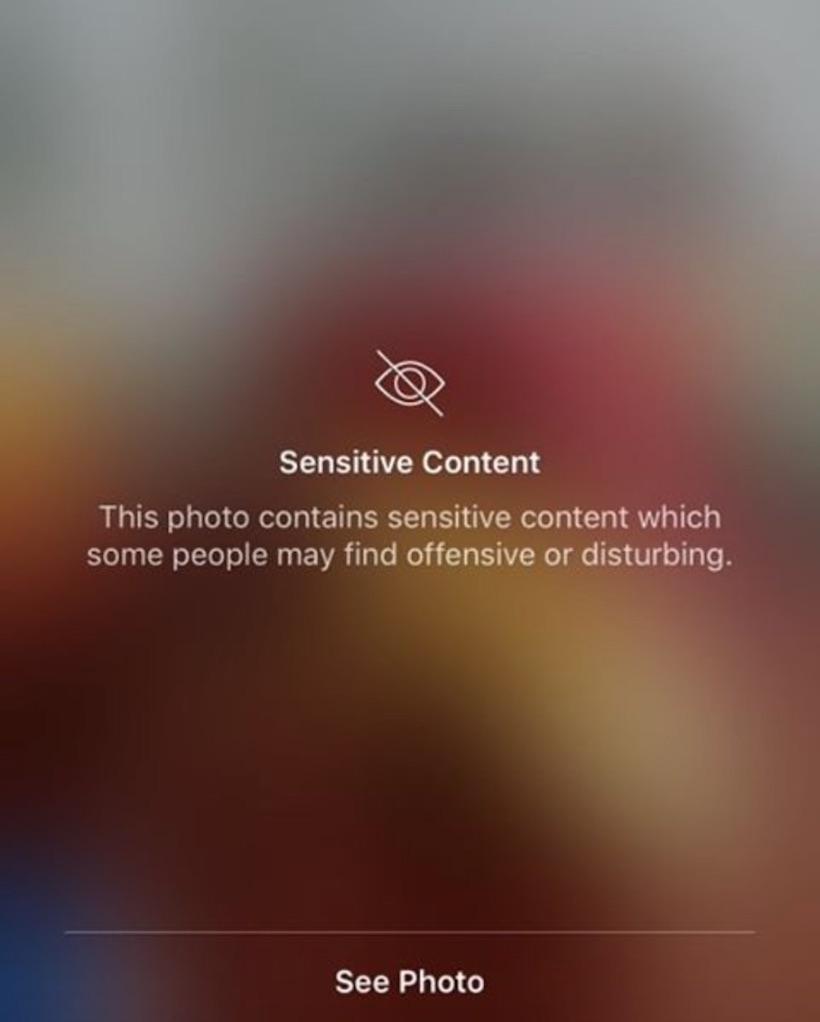 People that report nudity to Instagram police – now there’s people you want at your house party.