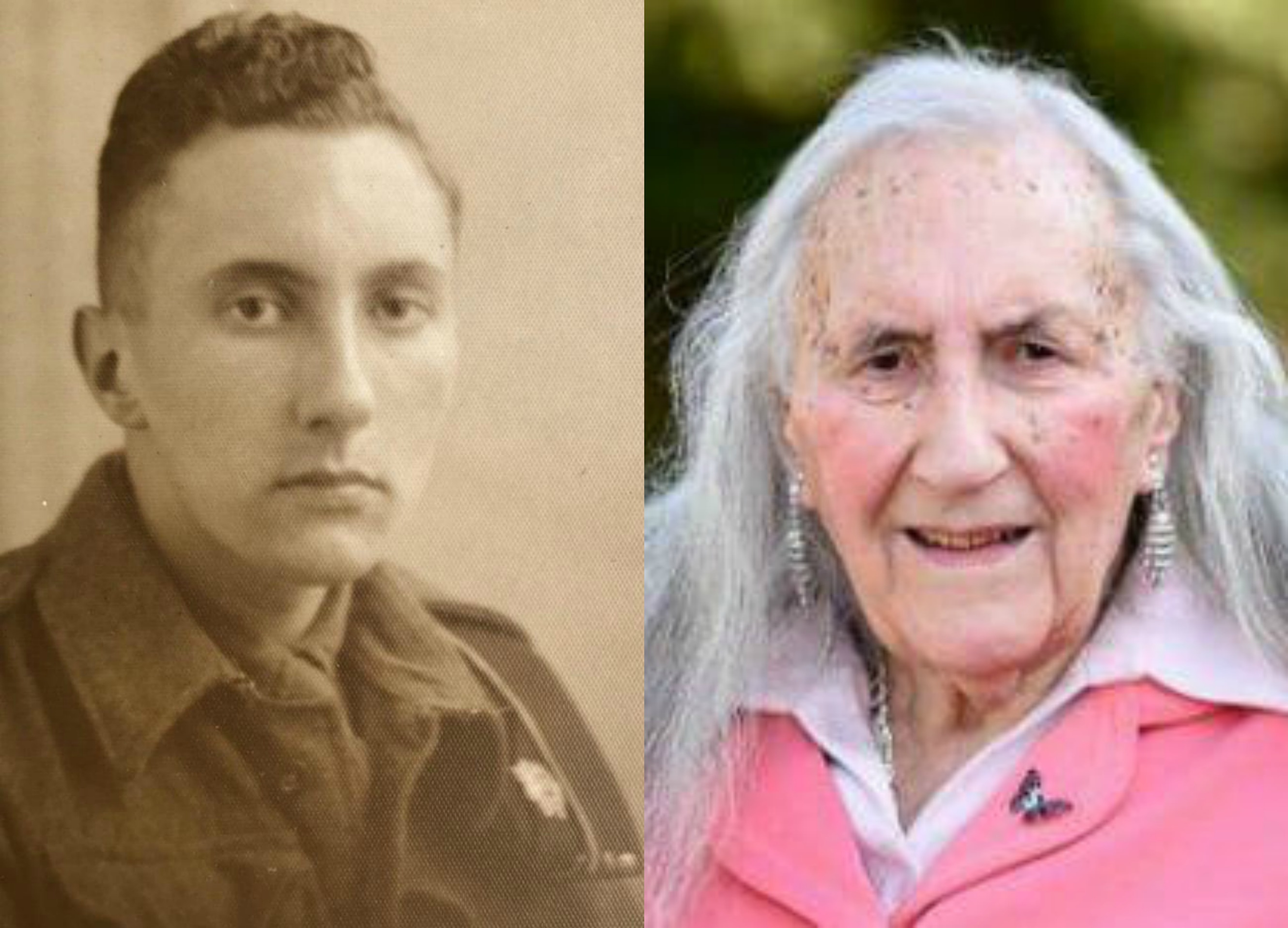 As if being a veteran of World War II wasn’t quite eventful enough, Patricia Davies is now in the midst of another life-changing event; living as her true self, a woman. Patricia – who was originally born, Peter – claims she knew she was female from the very early stages of her life.

“I’ve known I was transgender since I was 3 years old. I knew a girl called Patricia, and I decided I wanted to be known by that name, but it didn’t stick,” she told Cater News Agency. Growing up in a day-and-age where trans people were subjected to shock/conversion therapy, not to mentioned shunned by the society that surrounded them, it was no surprise that Patricia kept her secret for so long.

“The atmosphere [around being transgender] was not safe. People did not understand what transgender was,” and as we can see from the much-debated toilet bill and horrific attacks occurring in Brazil, this is still case in many parts of the world. Not to mention that gay or trans people were certainly not allowed to fight for their country, which Davies did between 1945 – ’48. Davies says she’s “proud” to have done military service and served, especially during Palestinian troubles.

Married at 21, Davies came out to her wife in 1987, and though this could have easily been a recipe for disaster, her wife was supportive and even brought home dresses for her to dry on in secret. Now, if that ain’t some kinda love! In fact, they remained married for 67 years, until Davies wife passed away.

When Davies first turned that sidewalk into a runway, and daringly wore her heels outside of the bedroom, teenagers threw eggs at her house and hurled abuse at her. But that hasn’t prevented Patricia from living her life proudly as a trans woman, and taking hormones to speed up her transition.

[RELATED: The Beautiful Girl Transitioned into a Stunning Guy and now wants to Smash Stereotypes]

Patricia goes on, “It feels like a weight has been lifted off my shoulders. I was living a lie. I have been keeping quiet. I have slowly started to tell some of my neighbors. Everybody said, ‘Don’t worry, as long as you’re happy.’”

“It’s not 100 percent safe now but it’s much better than it was. People that I have told seem to be very accommodating and haven’t thrown abuse at me,” she says. “I have a new lease of life”. Listen sweetie, age ain’t nothing but a number, and as long as you’re happy, it’s better done than never! 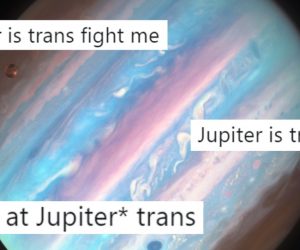 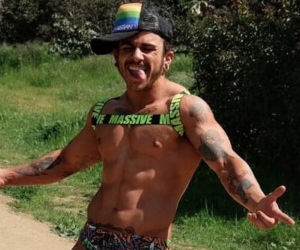