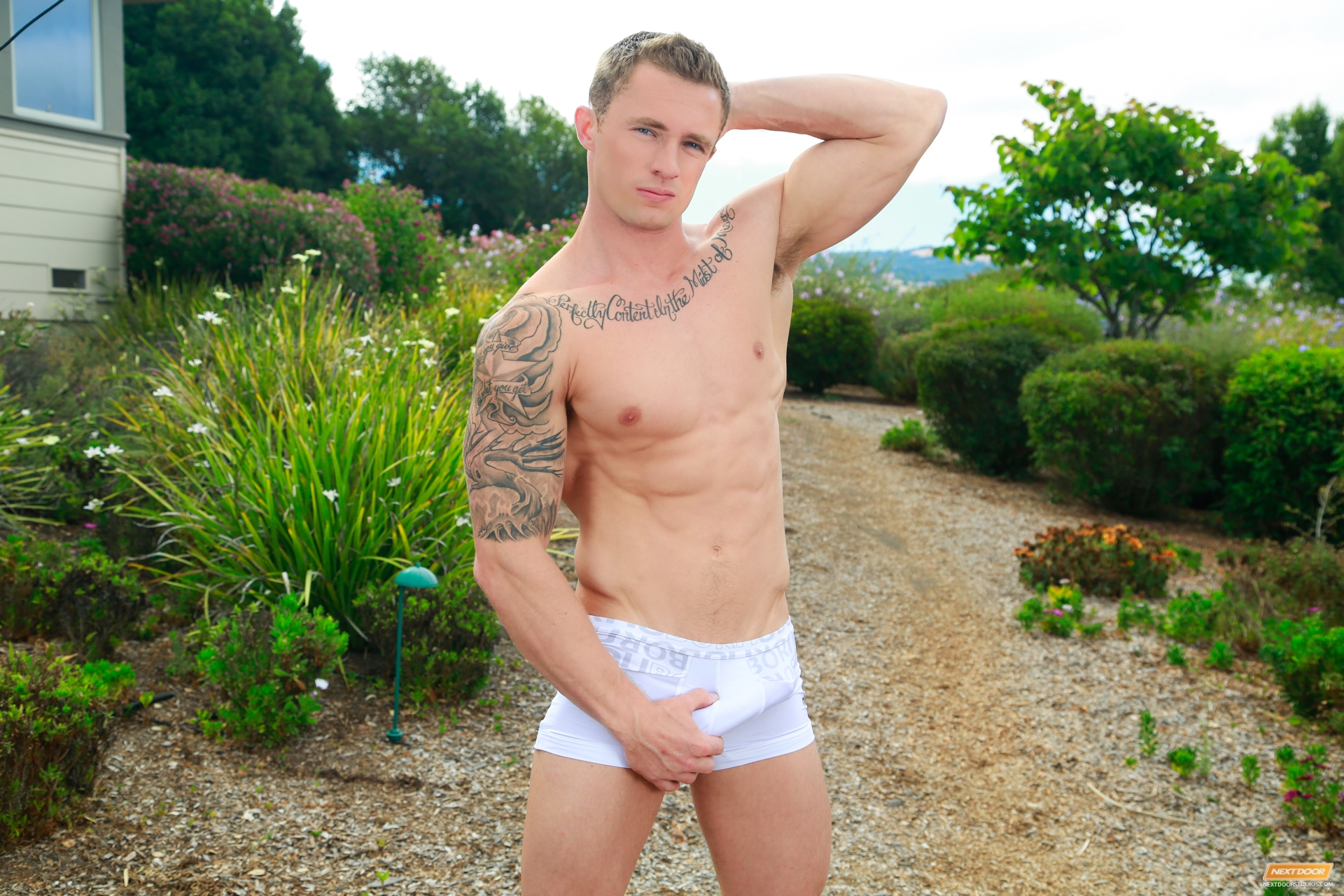 The Gay Straight Alliance Network is made up of student-run clubs that bring together LGBT and straight students to support each other. That’s real sweet! We don’t have that in England, it’s usually just a group of girls that adopt him and stick up for him.

And with all of this extra promo, the gay straight allies should get a decent bank-boost! We hope you’ve got the lube at the ready Markie! Naturally, we’ve included some his work for your perusal…