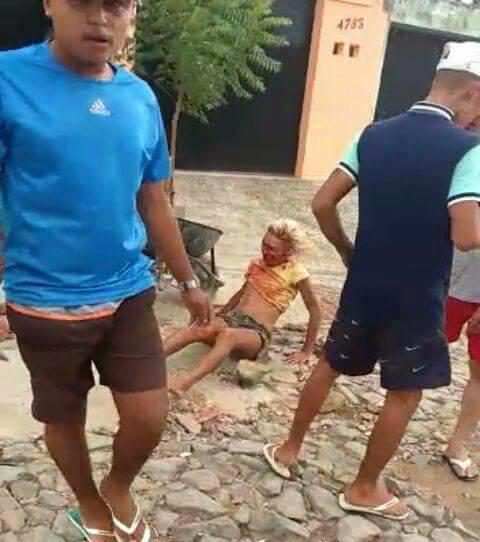 Another day, another heartbreaking attack on a trans woman. Dandara dos Santos, 42, was dragged out of her front door and beaten to death by a group of thugs in Brazil. Footage has emerged of Dandara being kicked in the face, while one of the scumbags screams in her face “they will kill the faggot!” and according to Brazil’s Trans Network, was the 5th transexual to be murdered in the country last month. Dandara was then dumped into a wheelbarrow and taken down a alleyway where the attack continued.

Police were able to identify six of the scum through the footage, and now on the hunt to find them. Two of the suspects houses were raided, which led to them fleeing – but apparently the search goes on. The Inspector on the case said: “The investigation is already well advanced and we are going after the killers.” 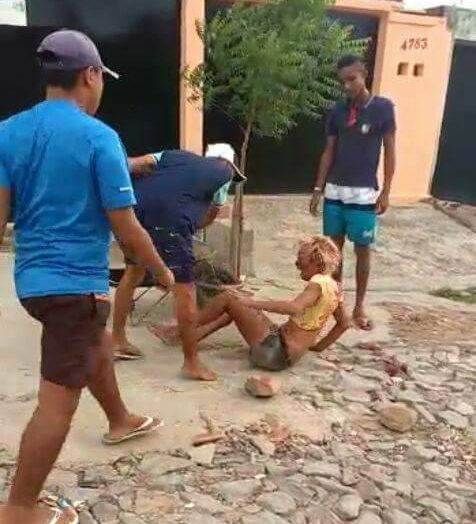 There has been a notable increase in trans attacks since Donald Trump was voted into the White House, and this is just the latest. The images show the true extent of evil that exists in a country that was once known for its tolerance. Every time I see a story like this in the news, it breaks my heart. These people are human beings! The fact that these animals think they can get away with something so incomprehensible, is infuriating. And although the images are distressing, hopefully their circulation will aid police in their capture. It’s also a reminder that we too, need to wake up to the repercussions of a political injustice and that members of the trans community should be extra cautious in these times. 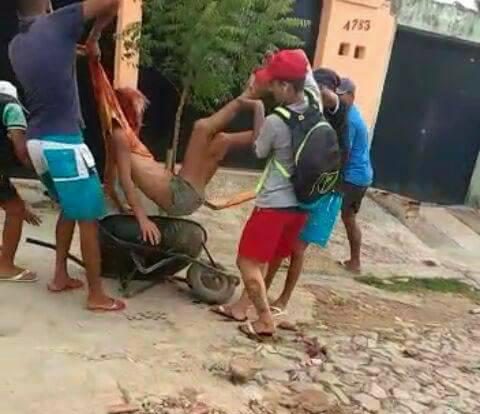