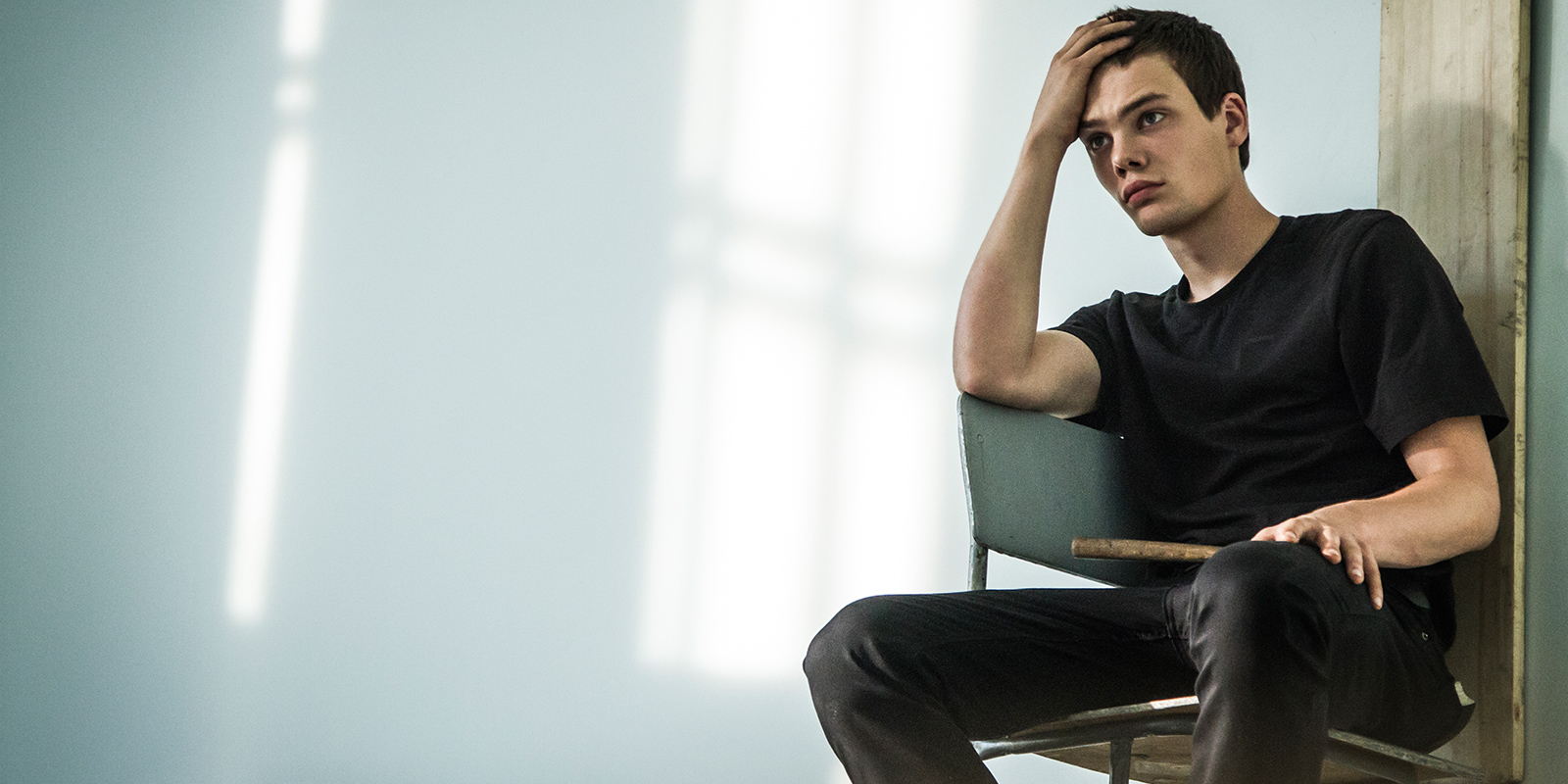 They say that school days are the best of your life. REALLY, QUEEN? Well maybe if you went to this school. Unfortunately, we never saw dick while sitting sitting Ms. Briton’s history class. *Eye roll*. The Student is a Russian drama that follows Pyotr Skvortsov as he believes the world is lost to evil and begins to challenge the beliefs of the adults in his life. And streaks through a classroom apparently? Well, that’s one way to teach sex ed! If we were the teacher we’d put him straight in detention.

The film has received 100% on Rotten Tomatoes and mainly positive reviews from other online critics. It must be a really good plot.