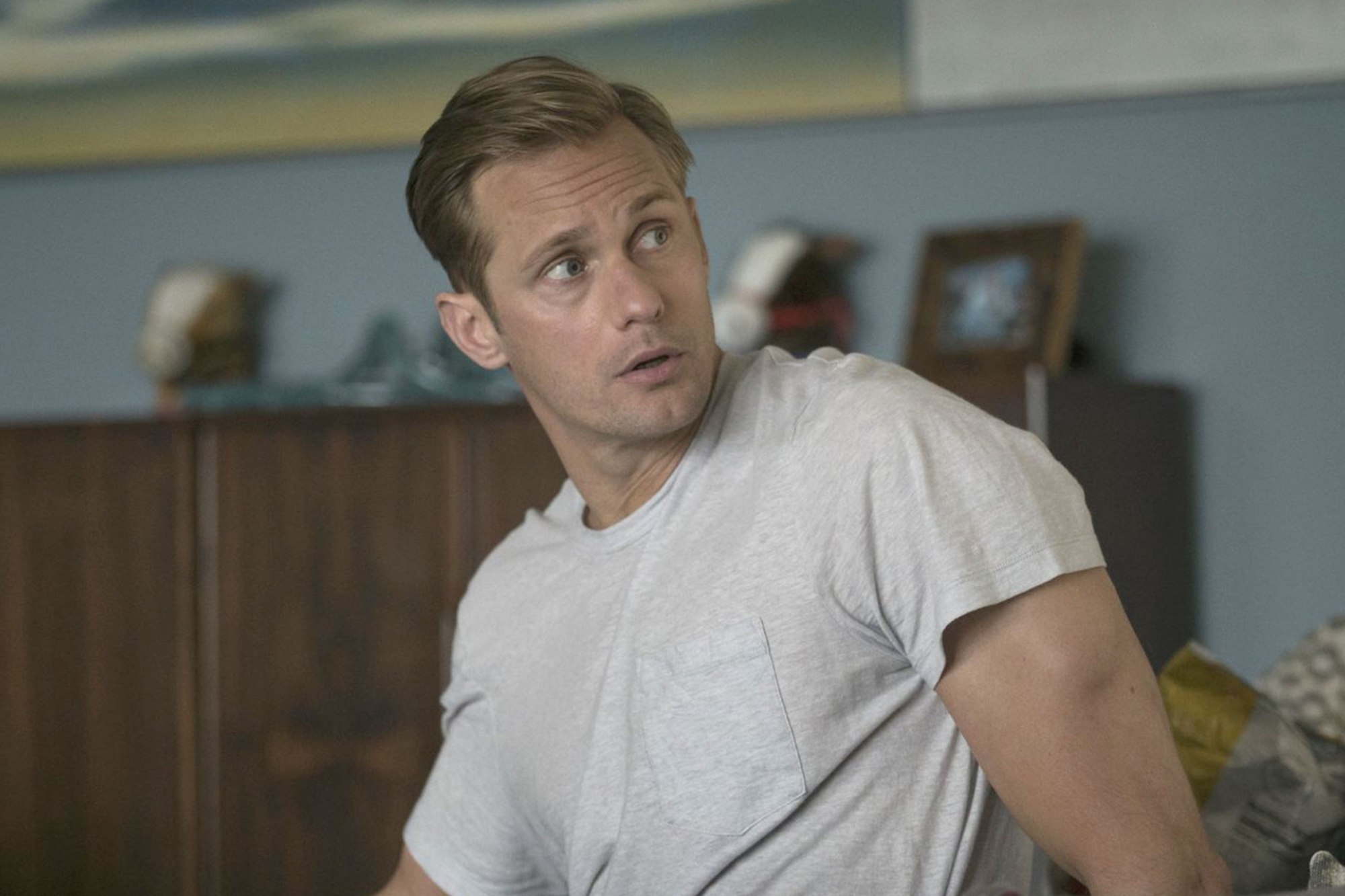 Most of you will know Alexander Skarsgard for his role in True Blood, but it’s the scene from last night’s Big Little Lies that you’ll remember him for. The actor was just one of many famous faces to star in the HBO show. We can’t tell you whether it was the real deal or a prosthetic, but even so, there ain’t nothing little about that lie, mmkerrr.

Imagine it’s real, Nicole Kidman just bagged the role of a lifetime. “So what did you do at work today?” Grabbed Alexander Skarsgard’s dick of death. GET IT, GIRL. We reckon it was probably a fake, but it’s not like he hasn’t bared his bits on TV before – oh how we love actors without a nudity clause in their contract. 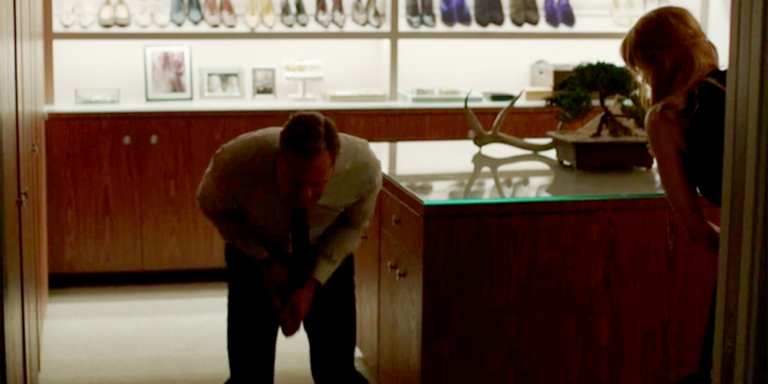 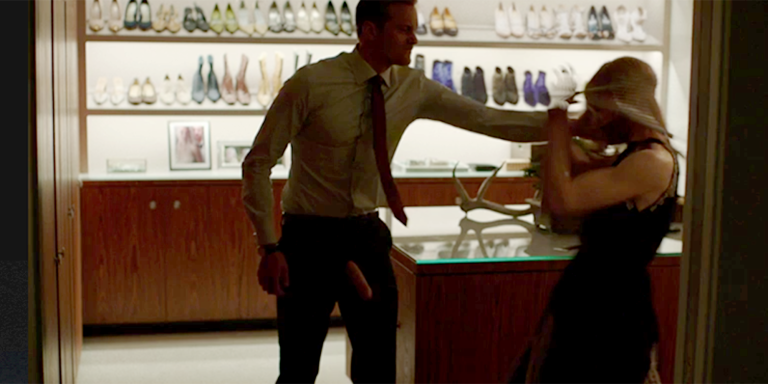 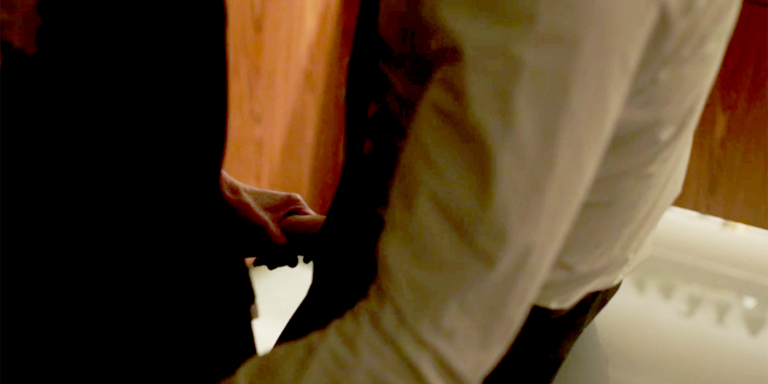 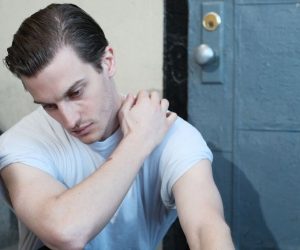 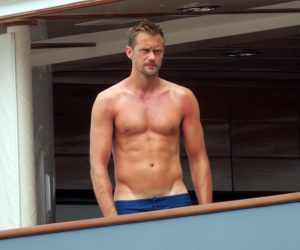