GOSSIP: The ‘Will & Grace’ Cast are Finally on set Again – Here’s the PICS!

ABAAAAT TIME! Our favourite quartet (minus the Sex And The City girls, soz) are finally filming again. And were more than gassed to share their reunion on social media. I mean, Eric aside, they need this. But we need this more. So the scriptwriters better bring their shit, ’cause I’m not about settling down in bed after three spliffs, preparing to break a rib and barely even chuckling; we’re gonna let y’all off with that last 10-min viral, as it was political, but I wanna see Karen and Jack taking photos of themselves eating chicken and then showing it to homeless people.

The gang looked genuinely happy to be back on set – and we feel the same!

Debra Messing Snapchatted the moment, and then screenshotted it and posted it to Insta, like a ‘cool mum’. 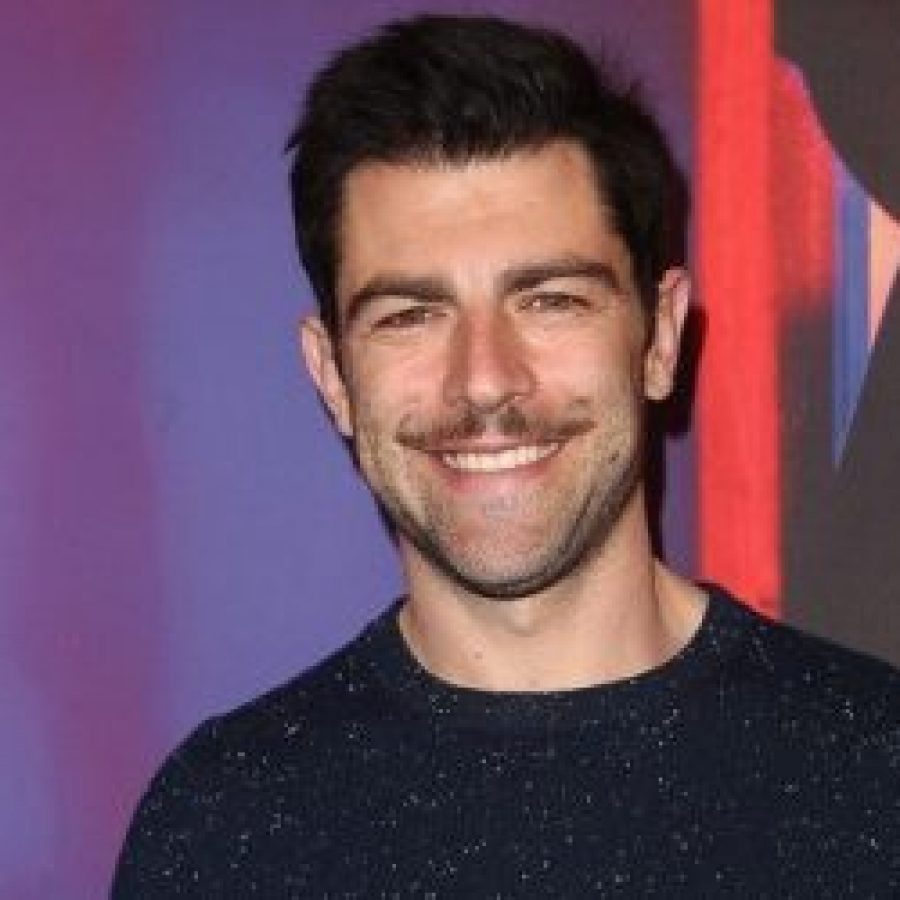 Leslie Jordan thought Max Greenfield was gay when they met 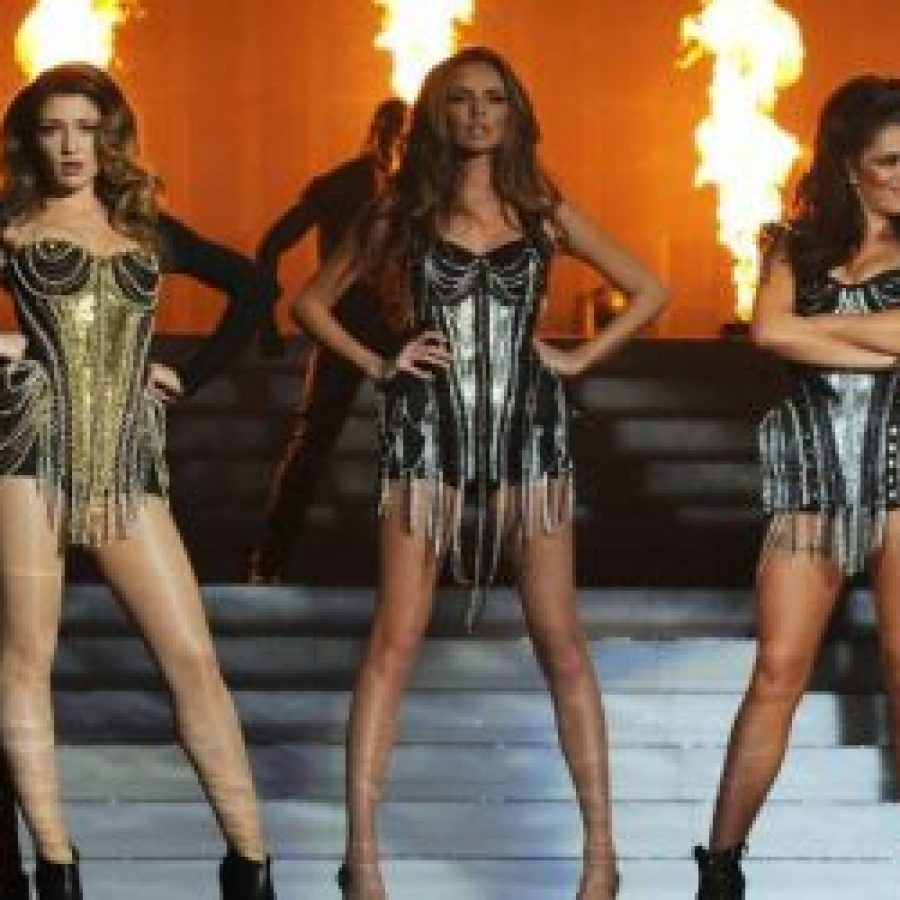 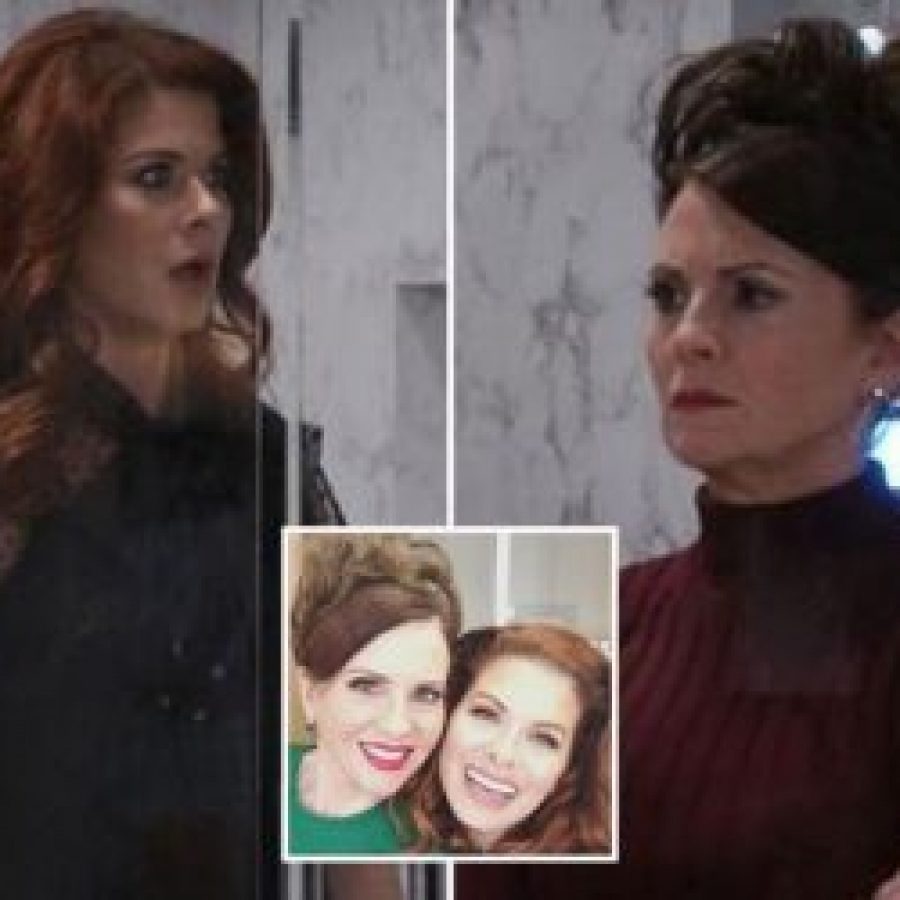