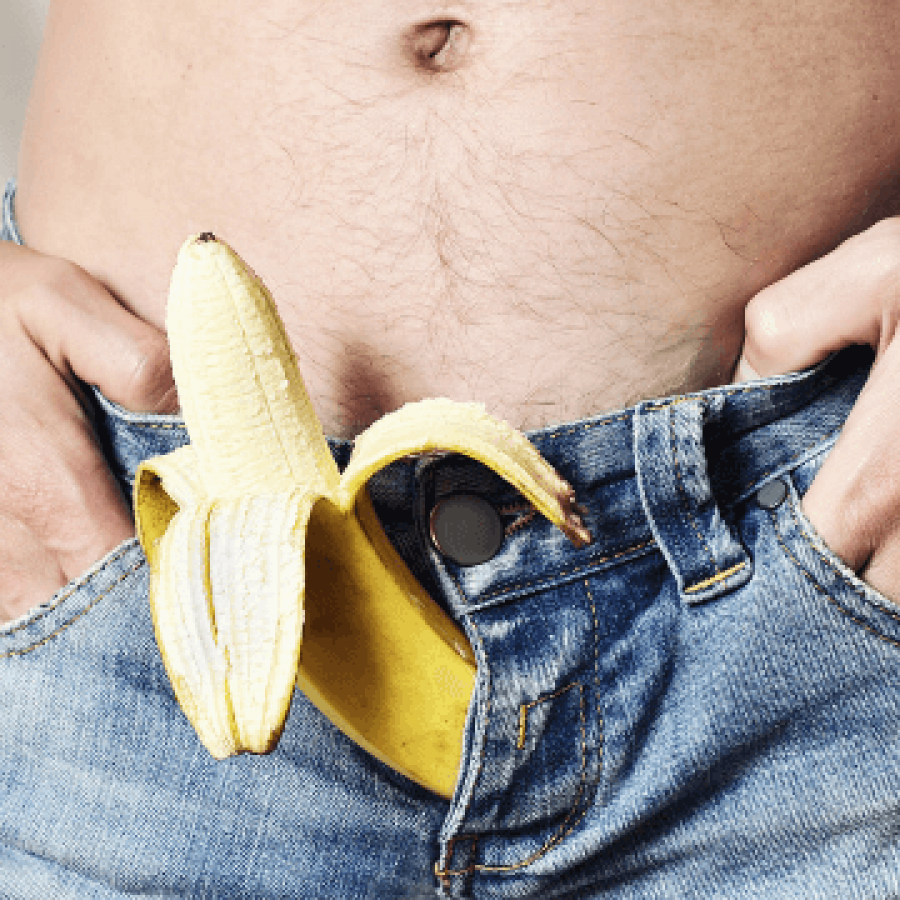 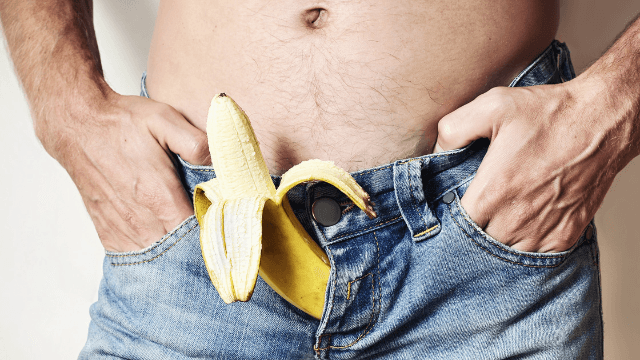 When it comes to sex, and – more specifically – size, it’s often asked, “does it matter?” and the answer often varies wildly, depending on who you ask (and how thirsty they are). And while it’s often perceived that bigger is better, is the grass just greener on the other side? Don’t get me wrong, I can certainly think of worse ailments than having a 10-inch dick the circumference of a coke can, but can actually it hinder the process of finding real love?

OH, woe is me, my dick is too big, my wallet’s too small for my fifties and there’s not enough space for all of BMWs on the driveway. Sure it may sound like the epitome of a first world problem, but does it hold any weight? And we’re not talking about when he slaps you round the face with it and you get a black eye.

“I always used to show off my dick, and use it to get me sex because it was easy.” A friend of mine told me recently, “but as I’ve got older, I’ve realised that it’s not the kind of attention I want.” Because you’re a bottom? J/k. “They don’t care who I am as a person.”

Well, you might argue, that’s because you were using it as your selling point. If you want people to get to know you as a person, then don’t exhibit sex as a weapon. The same way people who wear skimpy clothes cry about being objectified; wouldn’t it be great if we could have it both ways? Perhaps, but the world does work that way, and you know it.

More than a dick pic.twitter.com/3jGITGIVtn

So is being incredibly hung really a double-edged sausage? My friend wasn’t the only guy I know who’s used his anatomy to get him action. As gay men, it goes without saying that the dick is often a *big* part of the attraction; and while we’re all into different things and have various tastes, at the very least, size draws attention. And we all know that there’s a common misconstruction between fleeting attention and meaningful appreciation.

This site is a great example of how some men are size-shamed in the comments, while others are praised for having a third leg, so it’s no wonder that men feel the need to express themselves through the inches they’re packing. Which, if you want sex, objectification and an interest that dwindles rapidly after they’ve seen the goodies, not to mention a lack of interest in what you have to say – it’s all good, ’cause that’s probably what you’ll get.

Men only struggle to find love when what they’re selling to get it, is sex. It has nothing to do with size, and it’s the same for men and women – if you act like all sex is that you’ve got to offer, then that’s all a man (or woman) will hang around for. If you can hold a conversation, crack a joke, or show a little charm, they might see something deeper than deep penetration.