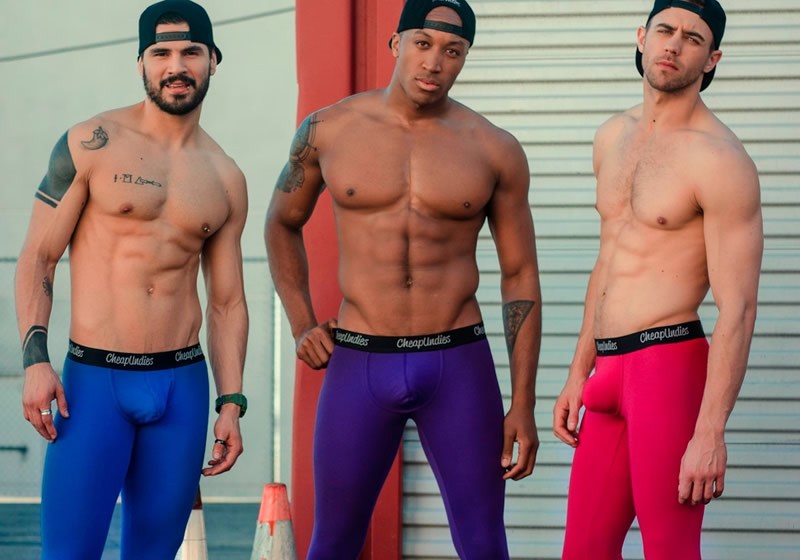 If you haven’t heard of ‘Cash Me Outside’ trend, y’all musta been living under a rock. (Though, no playing, even we had to Google that shit to keep up). Courtesy of a loud-mouth chav on the Dr. Phil Show, who fronted the audience and told them to “Cash me outside, how bow dah?” we have the biggest internet trend of the year so far, and Cheap Undies have recruited some buff guys to lay down some choreography to the remix (because, of course it’s already been remixed into an undeniably catchy jam).

The back-up dancer’s a little off, but hey, models aren’t dancers. Still good though.

Is it wrong that we’re more into the tune than the guys? LISTEN!! 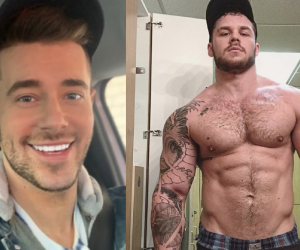 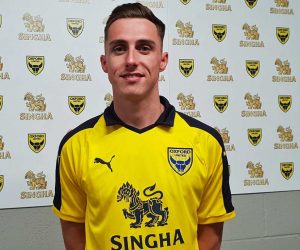