There’s never been a better reason to get into politics, and it has nothing to do with Trump or Brexit. Canadian Prime Minister Justin Trudeau’s butt is sending the internet into overdrive. Trudeau has already won over the gay community with his pro-gay policies, but we got a gay agenda we’d like to propose…

Retweet if you've spent more than twenty minutes alone with that photo of Justin Trudeau's butt in slacks today. 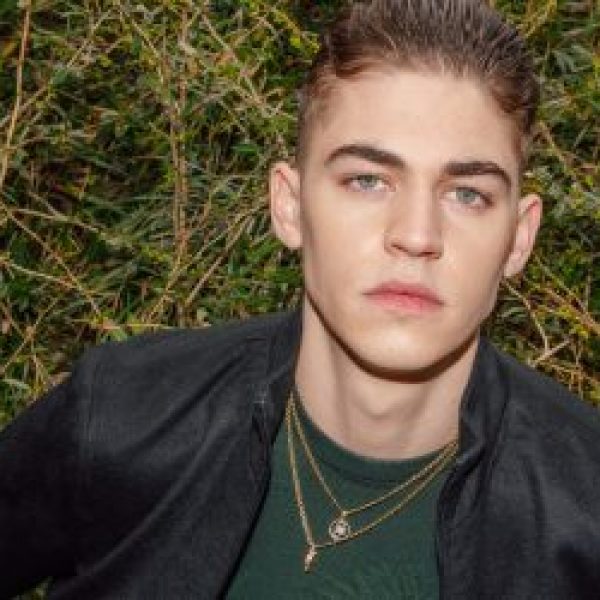