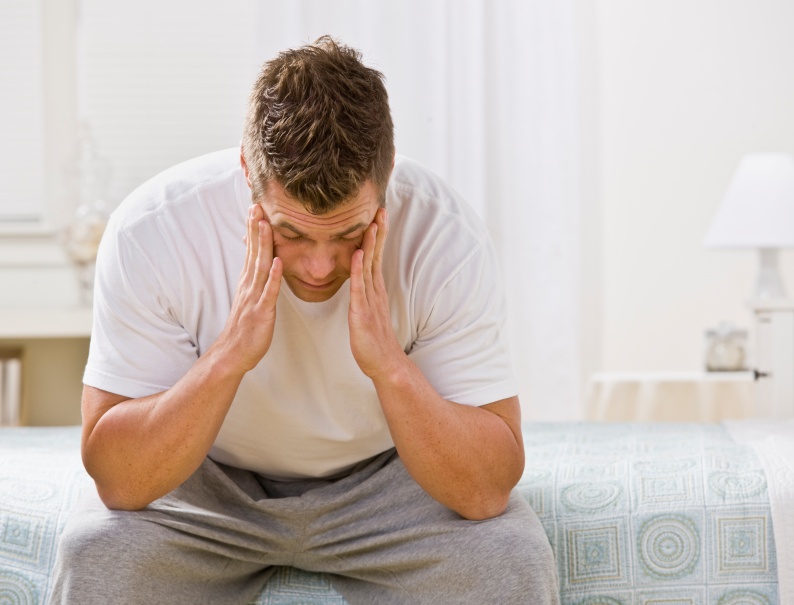 FAGONY AUNT: “Should I tell my Ex-Lover’s Wife that he’s a Closeted Cheater?”

I’m a gay man in my mid-thirties and, for a few months, I was sleeping with a straight married guy, who’s a few years older and has a child with his wife. I really fancied him and it was exciting at first, but then it became stressful having to sneak around and I actually started to feel very bad for his wife.

I ended it after going to his place one night after a drinking session when his wife and child were out of town. I saw all these happy family photos and felt so bad that I was sleeping with her husband in her bed and she knew nothing about it. I had to ask myself what kind of guy I was involved with.

I used to hear him on the phone lying to her about where he was when he’d just been having sex with me. I’m not the first guy he’s cheated on his wife with and I’m sure I won’t be the last. I keep getting the urge to tell her what he’s really like so she can get out of this sham of a marriage and find happiness with someone else. What would you do? I’m torn between wanting to see him get his comeuppance or just walking away and leaving them to it.

Firstly, I’d like to congratulate you on gaining a conscience. It might not be too late for you to haggle your way into Heaven, but your life is definitely going to be a snore from now on. Shame you gotta give up that ‘straight’ dick, but hey, that’s what kids do – ruin everything. Speaking of kids, perhaps in your mid-thirties it’s time you thought about settling down, instead of hopping into bed with closet-cases you met on Grindr. Or at the very least, follow the stated rules in ‘Adultering for Dummies’; never humanise the wife. Family photos, like your man, should be face down on the counter.

Your ‘bad girl gone good’ transformation is very Angelina Jolie in Girl, Interrupted. But hey, you know what they say “it’s all fun and games until you see the skidmarks on his wife’s pillow”. Then shit gets a little too real. No pun intended. It probably didn’t feel so great being his dirty little secret either. But you have to make sure that your intentions are to benefit his wife, not to benefit you, ’cause you fell in love with a hetero that wouldn’t leave his family for you. You have to weigh up some important questions, like, is the wife pretty? ‘Cause,if she looks like a moose you’ll probably just ruin her life. Is she rich? (Read: Can she afford a decent lawyer to take him to the cleaners?)

I’d ask myself, ‘would I want to know?’ Of course. How you gonna deep-fry his testicles and raise the daughter as a die-hard feminist without this vital information? If you do decide it’s best to tell her, you could go totally old school and mail her an anonymous note, or set up a fake profile and catfish him into unlocking his front door and awaiting on all fours on the bed, tugging his hoop open – and then send a text from a pay-as-you-cheat mobile phone, and get her to come home early. Job done. 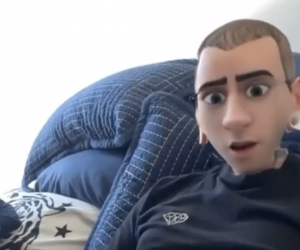