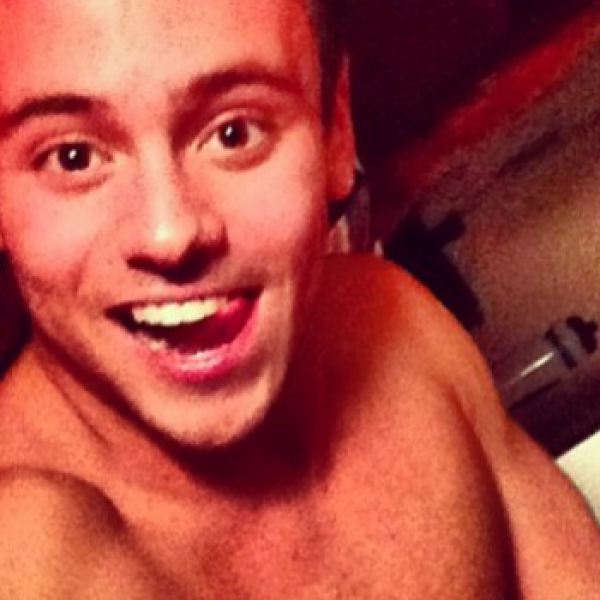 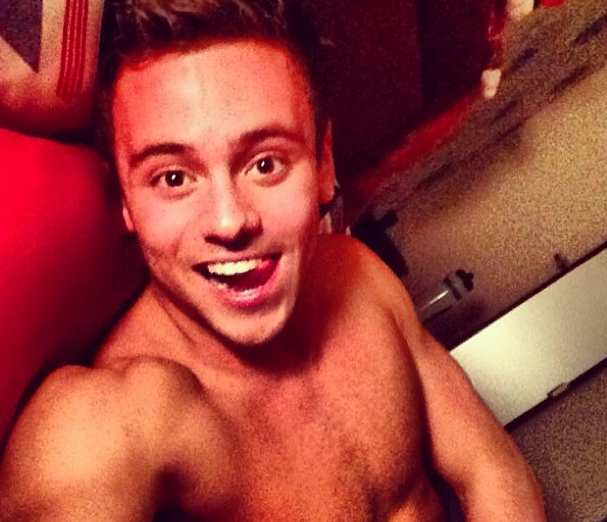 Tom Daley has admitted to having snap sex – with a man that was NOT his fiancé – since a video has done the rounds online, of him cracking one out. We’ve had a look around, and will report back if we find any links – but as of yet, it’s barren.

The British diver claims it took place during a 7-month break between himself and Dustin Lance Black. Tom says: “This will absolutely never happen again now that we’re getting married. The date is set, and we’re raring and ready to go for that wedding now.” The cybersex incident apparently happened during a secret “break” between the pair, when their long-distance relationship was struggling.

Tom goes on: “It was the distance. It’s not like I actually met up with anyone.” Oh really? That’s not what we’ve heard… *zips lips* All tea, no shade. But Dustin claims that ‘honesty’ is the secret to their relationship, so we’re sure he already knows about that. Daley reinforced this saying: “It’s totally crucial to us that we are completely and totally open with each other.”

Daley continues: “I’m 22 years old, and if you talk to someone through social media it is what it is. It was nothing more than that. We never physically met. But in the modern world this is what can happen — things are more accessible online, and distributed, and they spread like wildfire.

“People are just exploring and finding out what can be done and how easy it is to not even think about what you’re doing online.”

Last year in April, Bustle posted: What is Tom Daley’s Snapchat name? The answer to that question isn’t exactly cut and dry. It appears that the 22-year-old diver does have Snapchat. However, his username remains a mystery. After researching Twitter, it seems like Daley has yet to announce his Snapchat name publicly.

Now we know why. 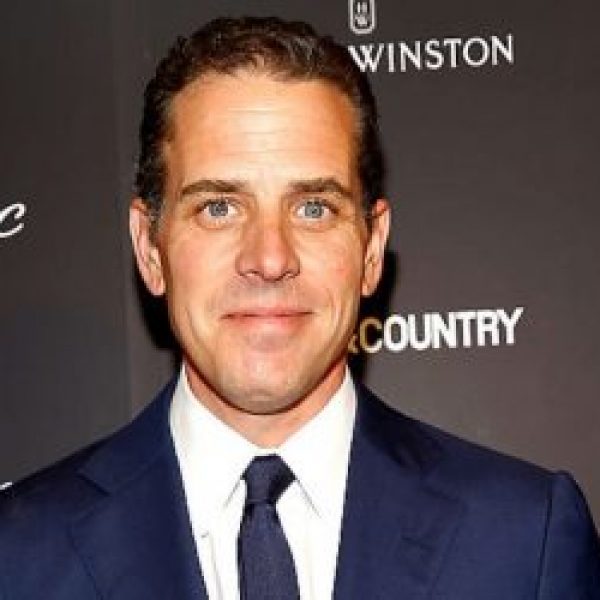 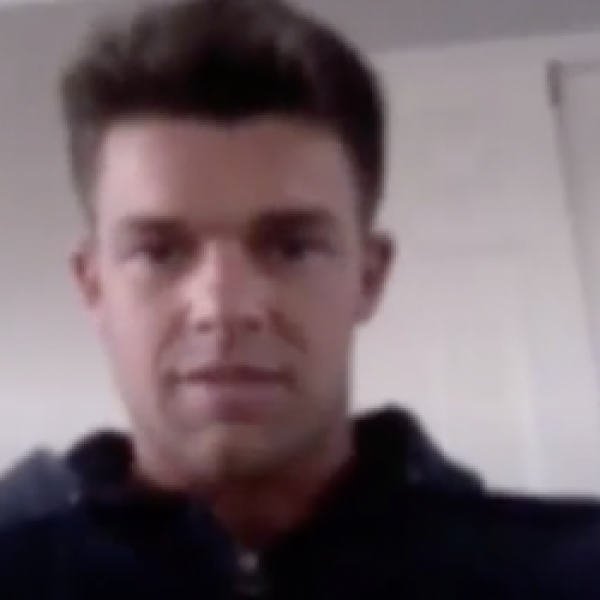