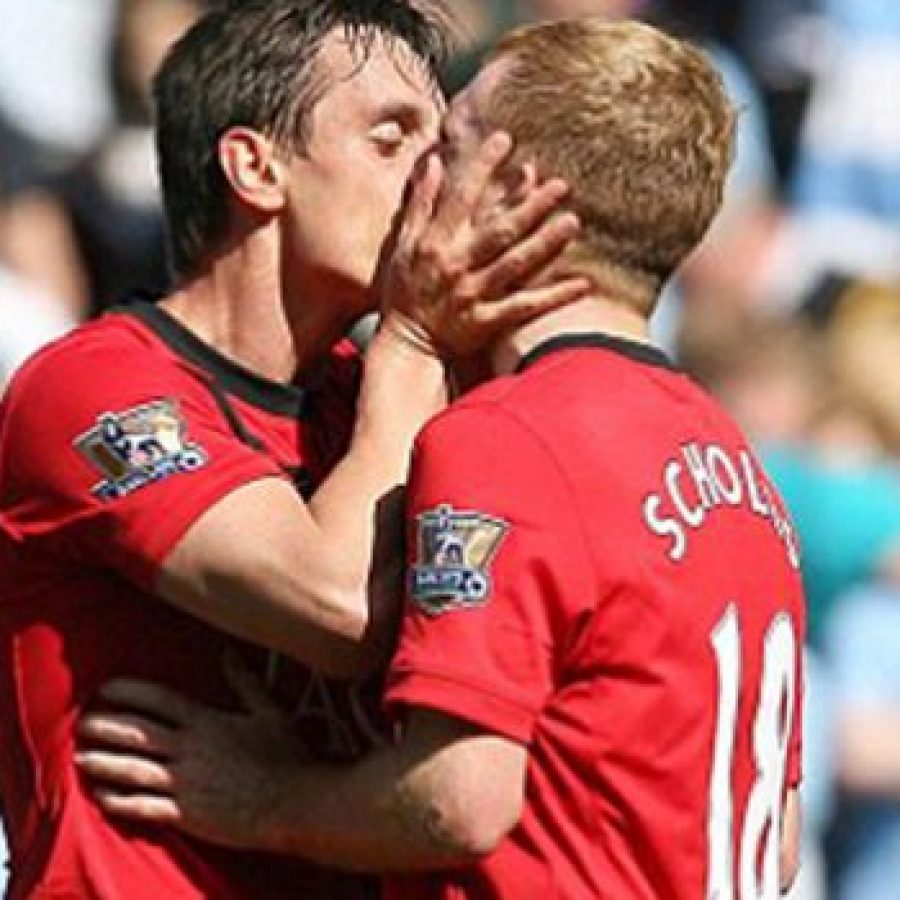 NEWS: Closeted Football Players in Talks to Change the Game (Literally) by Coming Out 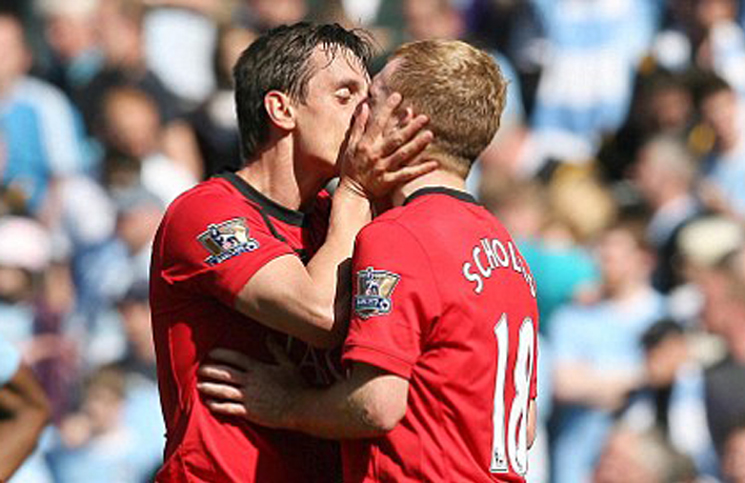 Homophobia in sport in something that tugs on our heart strings, and it has nothing to do with all the fit and fuckable sportsmen we could be openly banging. But rather that gay men who have found a job they love can’t be who they want to be – and anybody who has witnessed the violence and bullying chants that can occur at matches knows how terrifying it can be.

But is Greg Clarke – the head of the England Football Association – about to change that? We hope so. Speaking to times of London, Clarke said: “I put the message out there that if a number of top-level pros want to come out, why don’t we synchronize it?”

But his idea, could be clever, beyond “so that one person doesn’t have to come out on their own,” but also, that people will stand up and notice. Robbie Rogers has come out, as have a few other guys in other sports, but it barely even trembled the headlines, let alone shook the world of sport to reconsider their backward views of masculinity and sexuality.

[RELATED: Are Two British Sportsmen about to Make History by Coming Out?]

Surveys support the suggestion that players would support their gay teammates, but Clarke believes we should “prepare well” for players on other teams. He also understands why many players choose not to rock the boat: “I don’t want to be part of a process that says, ‘You’ve got to come out.’ That’s not right. People are cautious. It’s a one-way street. Once you’re out of the closet, you’re out.”

Nothing is set in stone, but could you imagine the impact of four or five players all coming out at once. It would be fabulous, not to mention revolutionary. Stay strong lads, and we’re totally behind you (not like that! Get your mind out of the gutter). 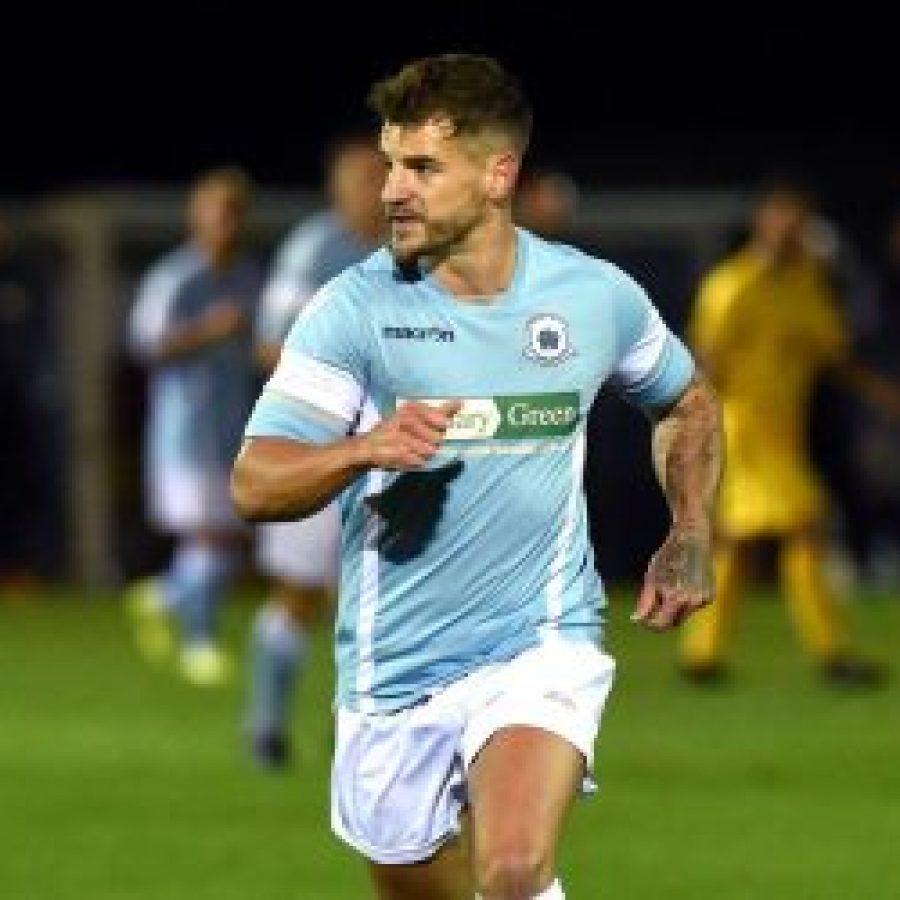 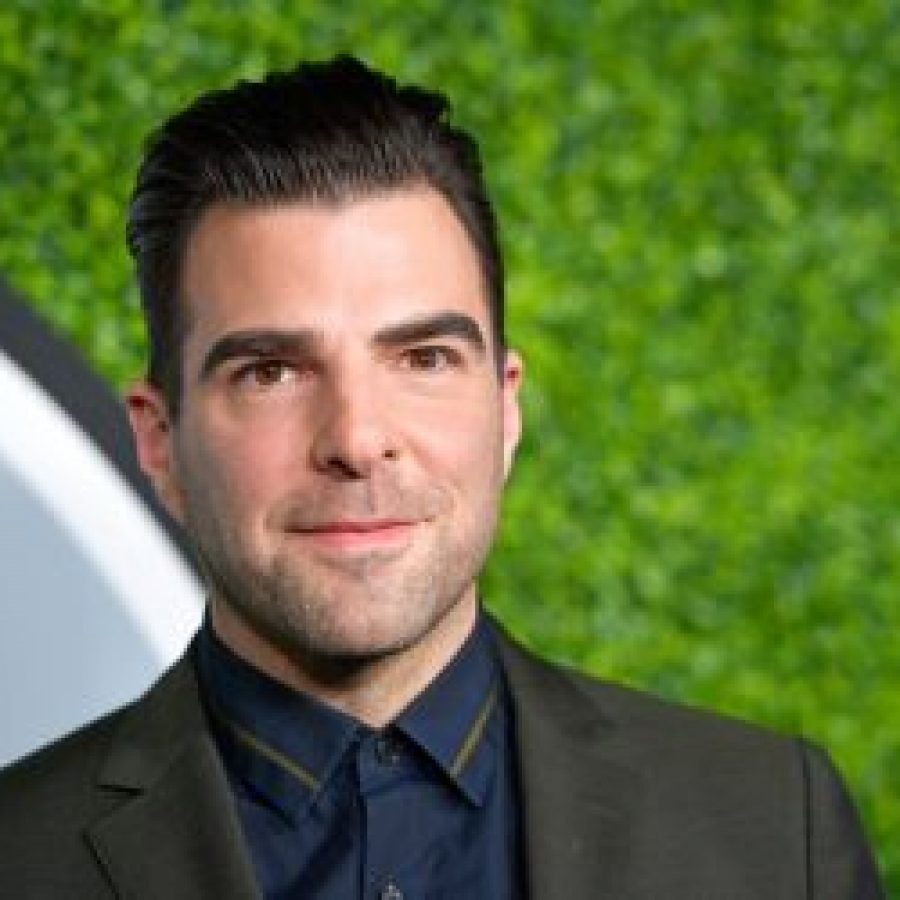 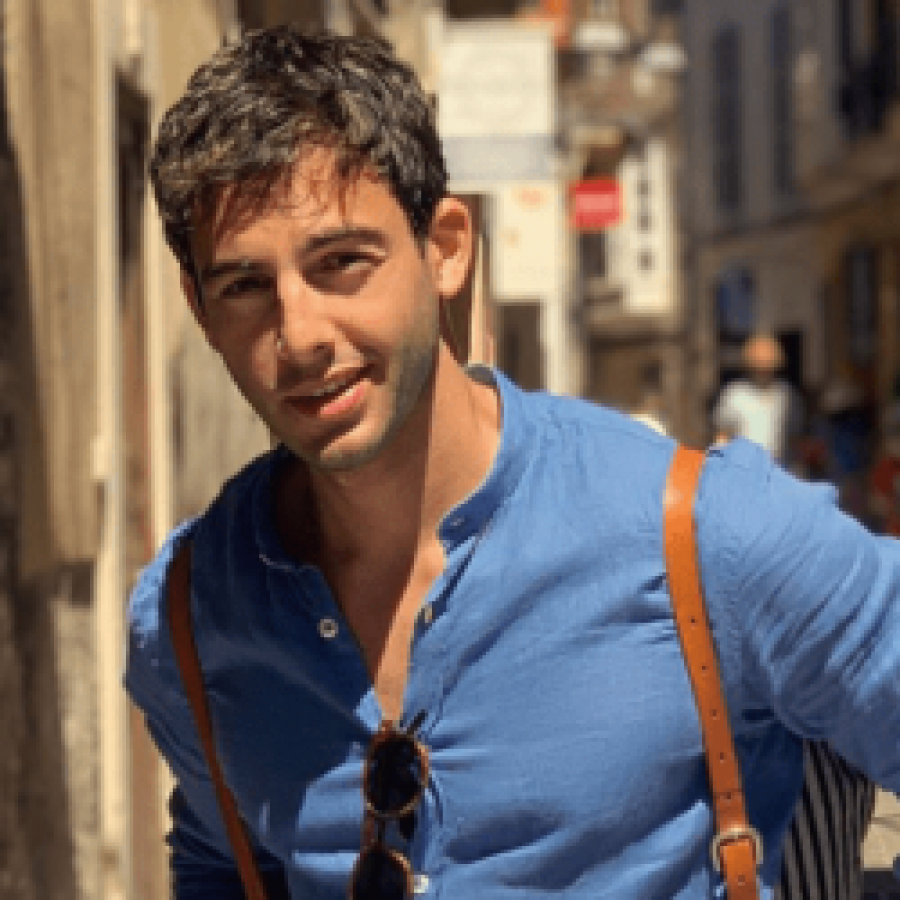