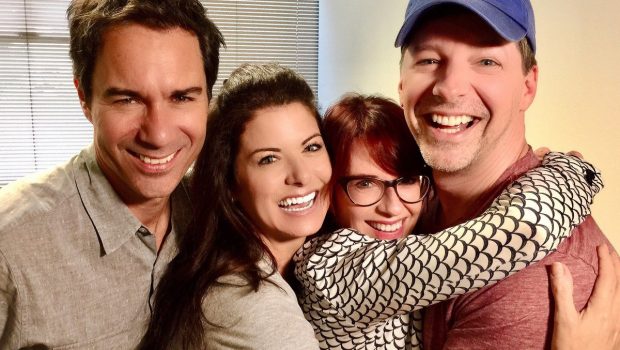 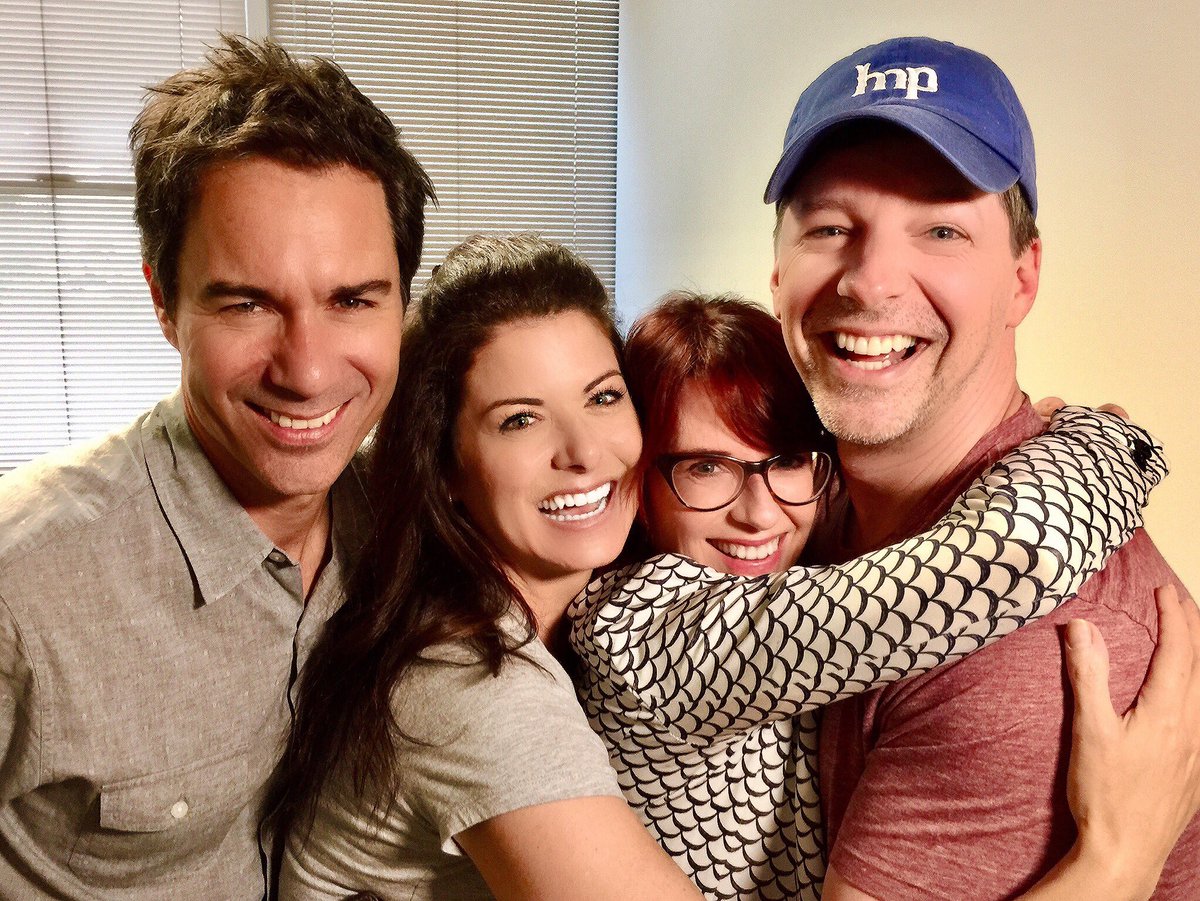 After months and months of rumours – Will & Grace is definitely returning to our screens. Leslie Jordon recently informed fans in a radio interview, that the hit show would be returning this year to NBC for a 10 episode stint. We assume that not all the papers had been signed, as Debra Messing rubbished his statement a few days later. But now NBC have released it’s first trailer confirming the gang’s reunion!

Sean Hayes wrote on his Facebook: “It is with great excitement that I can confirm and OFFICIALLY announce here today that “Will & Grace” is coming back for a 10-episode limited run on @NBC during the 2017/18 season. Bring out the sweater vests!!”

NBC Entrainment Chairman Robert Greenblatt says: “We’re thrilled that one of the smartest, funniest, and most defining comedies in NBC history is coming back. This groundbreaking series for everything from gay rights to social and political commentary — all disguised as a high-speed train of witty pop culture — is coming back where it belongs.”