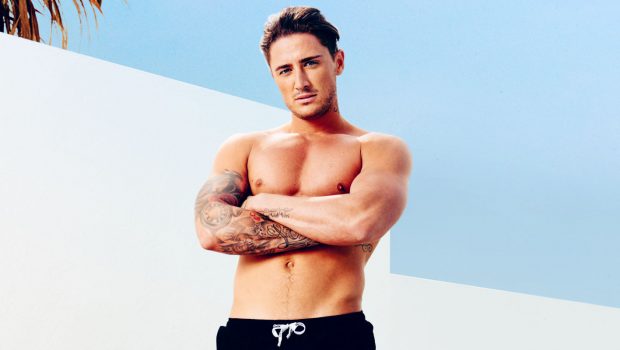 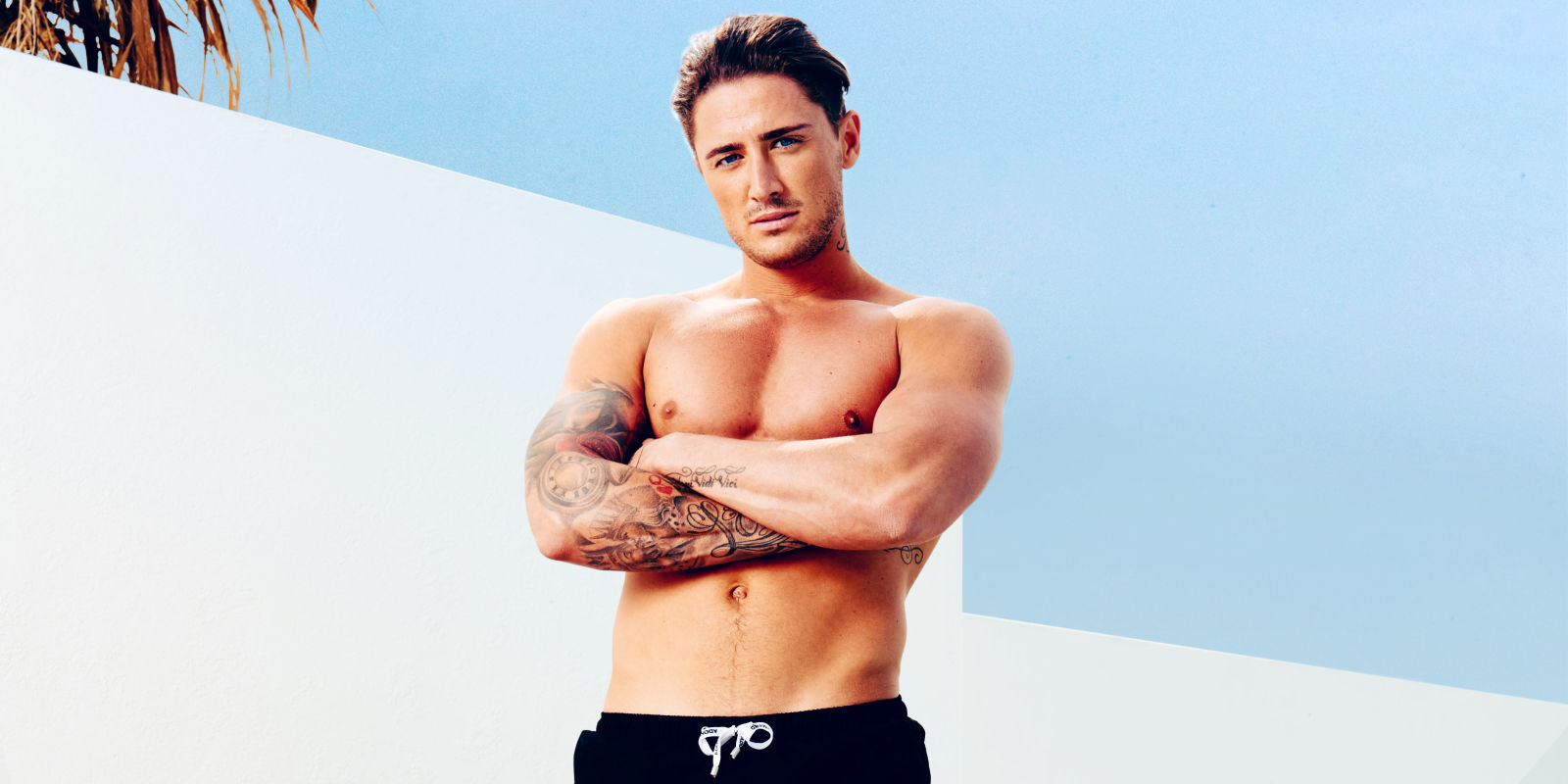 Well, anyone who’s seen those x-rated leaks of Stephen Bear will know that – unlike many a straight guy – his butt is not off limits. And the reality star isn’t shy about flashing it, either. In fact, in one of the shots below, Bear assumes the position like a pro-bottom.

There was speculation that he was re-entering the Celebrity Big Brother house, though we’d much rather see him re-entering himself. And now fans are calling for bosses to put him back in. 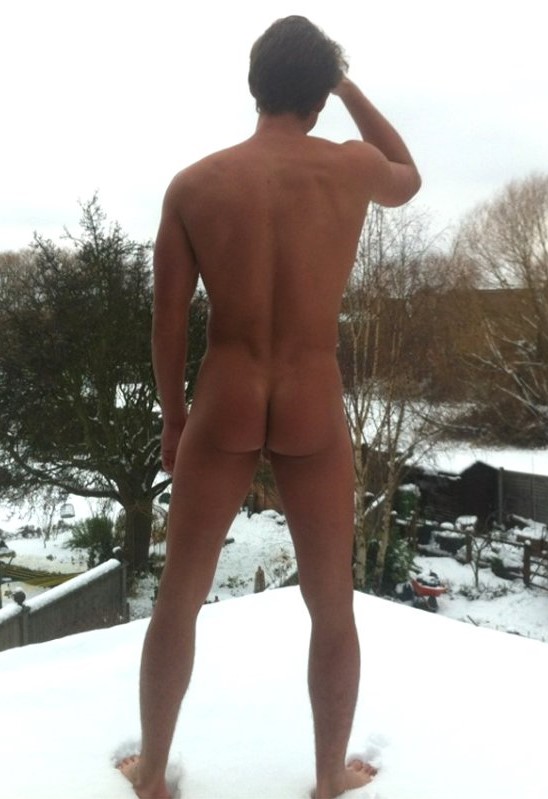 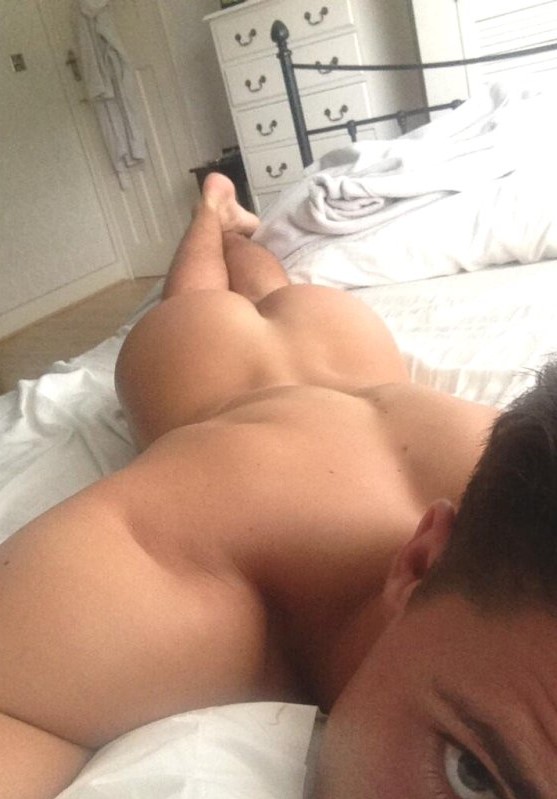