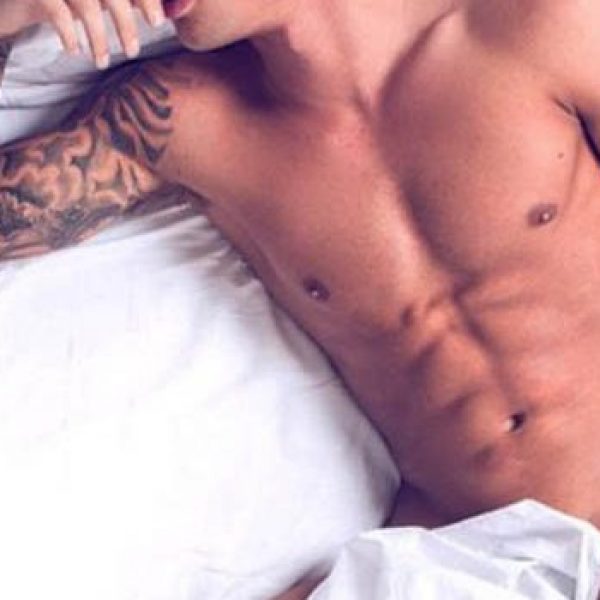 He may be Daniella Westbrook’s toyboy, but it looks like he’s got something of his own to play with. Allegedly, of course. ‘Cause we are NOT about that court life. Model Jude Moore was apparently caught chatting up this chick from My Big Fat Gypsy Wedding, although his rep claimed he was “hacked”. Perhaps he was, and perhaps the web whiz stole this bathtub footage; although that’s not a duck in his hands… But as you can see from some of his work, he’s a total wallflower…

*UPDATE: We have been told by representatives of Mr. Moore that the video linked to, does not feature their client* 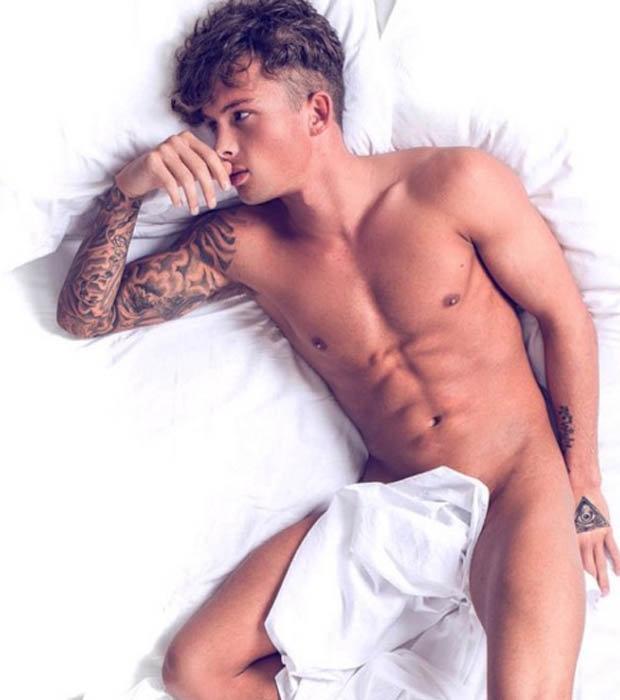 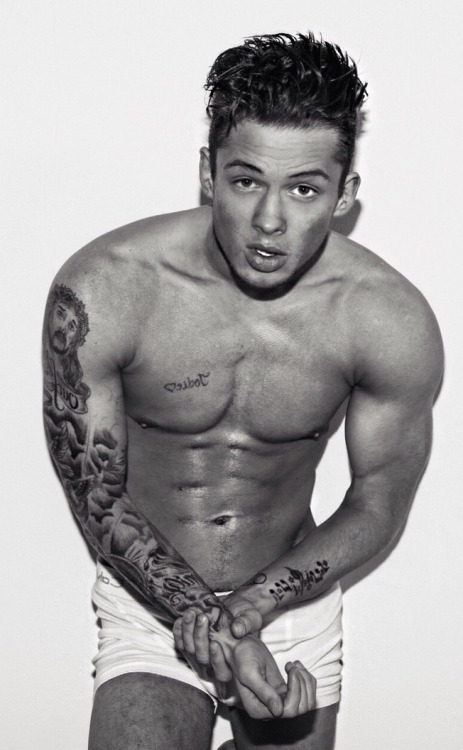 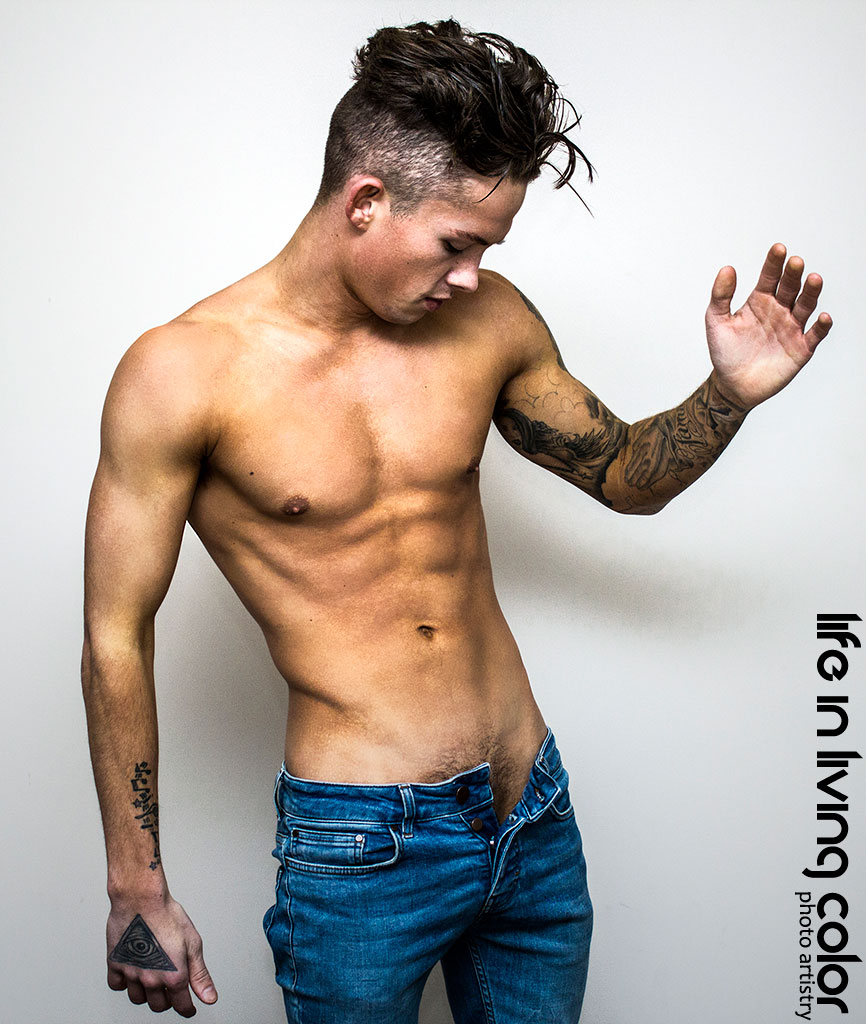 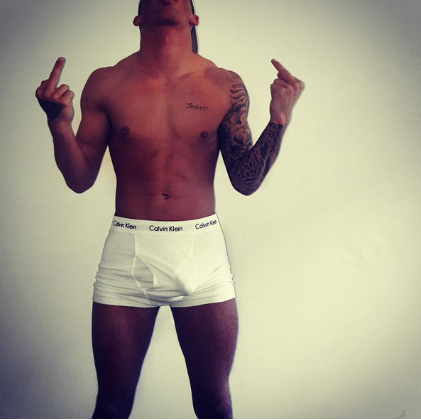 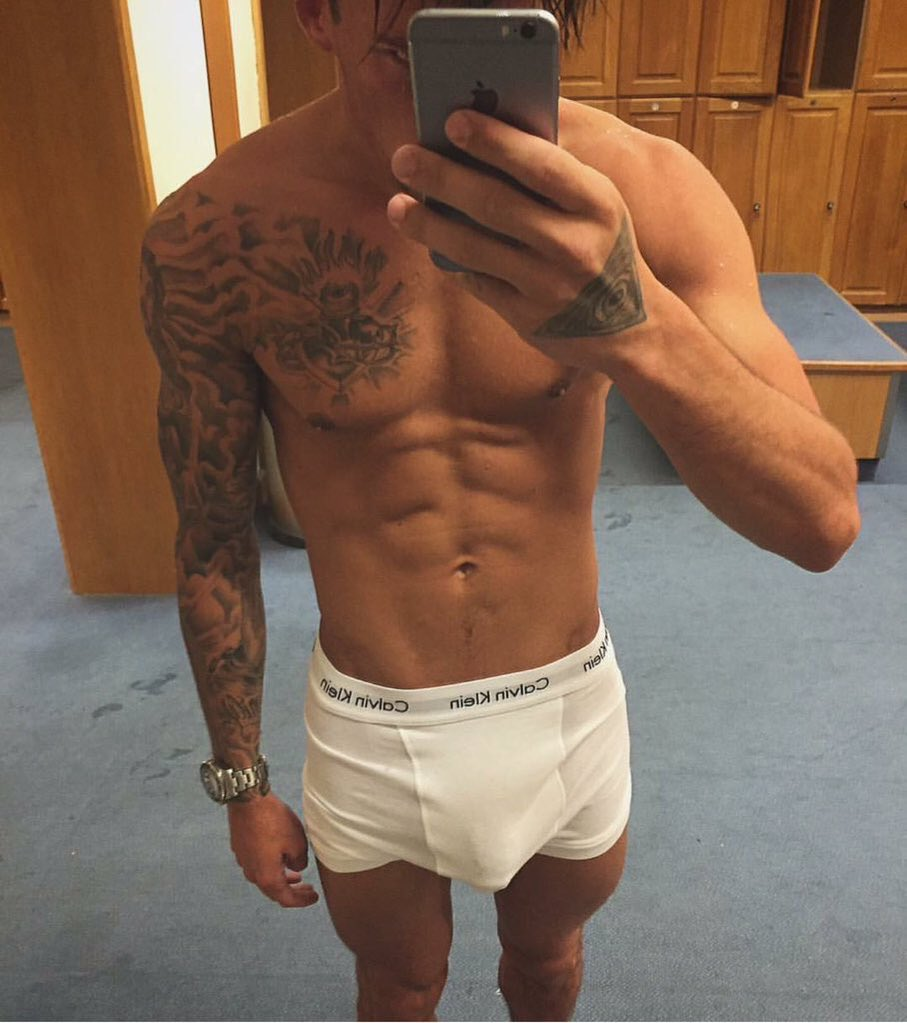 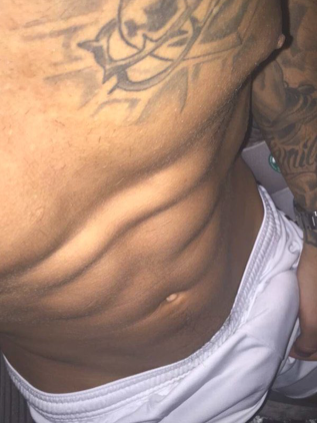 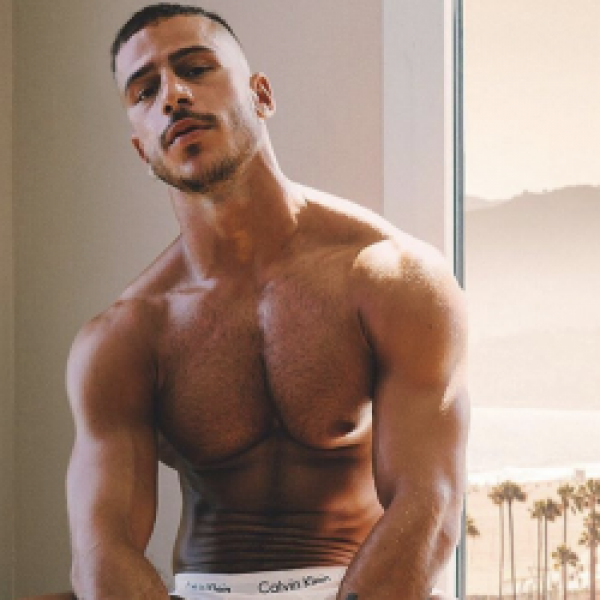