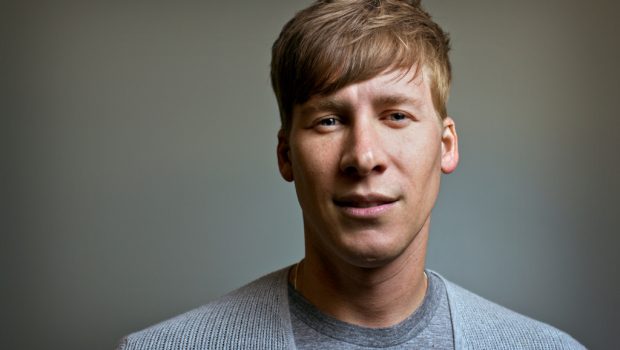 Why Dustin Lance Black was Wrong to Berate Closeted Actors 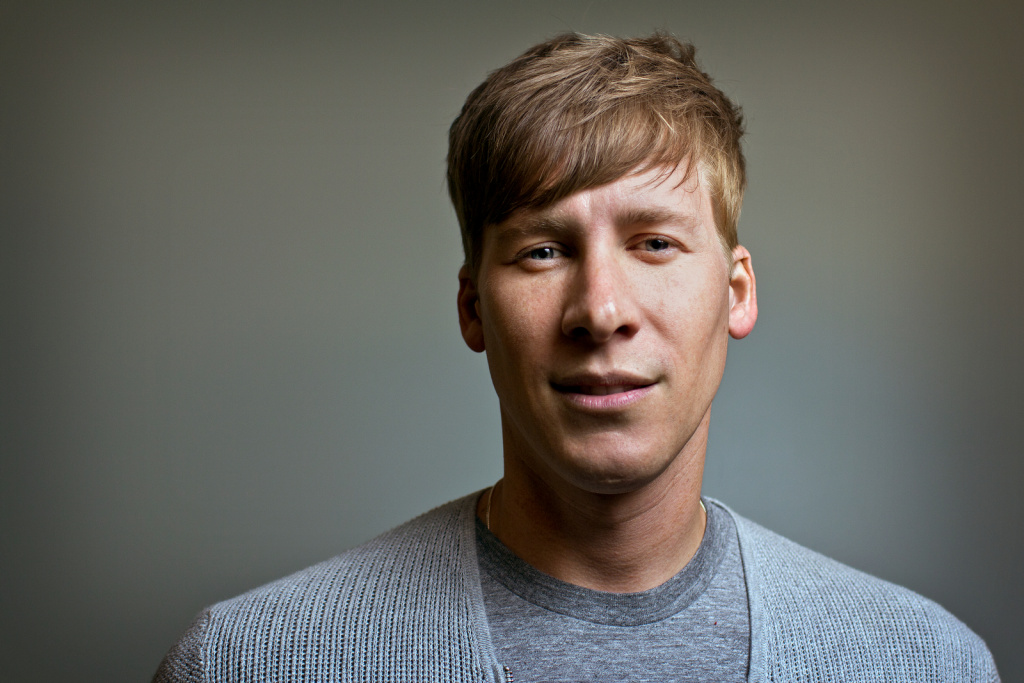 Dustin Lance Black – screenwriter of gay feature Milk and Olympic diver Tom Daley’s fiancé – had some very ‘straight’ words for closeted actors in this month’s Attitude. Black stated: “I have no respect for someone who lies about their sexuality.”

So, we should assume from this remark that Black has never been in the closet himself. Anybody that has would know what a dark closet it is; but that the world outside of that can seem darker still. Very often, especially in the western world, we misconceive the repercussions of coming out; we think that the world will fall apart, our loved ones won’t love us anymore, and for some, become/admit to being someone that you don’t want to be.

He went on: “At the very least say ‘no comment’, just keep your personal life personal. If you’re going to closet yourself, that sends a negative message.”

Let’s not pretend that saying no comment isn’t basically the same as coming out. When there’s journalists waving microphones in your face, you’re either in the closet or you’re out and proud, there is no middle ground. Perhaps Black feels that gay actors could be supporting our community more, if they came out, and while this might be true – the irony of his comments is that he’s doing exactly the opposite to someone who is a part of our community. Whether they’re open about it or not. What kind of a message does that send?

Are they in a position of power to influence thousands, hundreds of thousands or gay men? Yes. But they’re still people themselves, and not everybody came out of the womb waving a placard for gay rights.

This isn’t be proud of who you are, or we don’t accept you. If that was the case, then nobody could sit at the table ’cause the world is full of insecurities. The fact that they choose to publicly deny their sexuality, is a reaction to a world that was – and still is – unforgiving of men who are attracted to other men. His fiancé Daley was in the public eye for a long time before coming out – what are Black’s opinions on that? And don’t even feed me the “age” thing, ’cause fear has no age-limit, I’m afraid. In fact, if anything it gets worse as you get older.

Black goes on: “I’ve never encountered homophobia in casting from the studios or networks,” he says, “not once, not ever.”

“Where you encounter it is with the agents and the managers, they’re the ones who have an outdated notion of the price an actor might pay if it’s discovered that they’re LGBTQ. Often they don’t want to see anything happen that might compromise their investment.”

“I think they cripple their actors because they stunt the star’s ability to be open and honest, and an audience can feel that.”

So regardless, of whether this homophobia stems from the casting room or with the agents – it seems a moot point that it exists. Black even states himself, that the actors are “crippled” – so why would you lose respect for someone that is – or at least, feels – helpless?

Are there situations where people happily exchange the secrecy of their sexuality for a larger paycheck or ‘better’ roles? Of course. But it should be noted that not every Hollywood actor is in the closet for that reason. Many of them have wives, traditional families and are battling other demons as well as their sexuality. Each situation is individual, and it’s complex, and not everybody has the luxury of being who they want to be – despite how it might appear.

Yes, the world would be a prettier place if more of us were braver, but having grown up gay, Black should at the least possess some empathy.

Of course, this is Black’s opinion and he’s entitled to that. He also mixes in those circles and works within that industry, so perhaps has a greater insight behind his views. But those actors who chose the bigger career over their own honesty, have made their bed and probably couldn’t care less about having Black’s respect. But it’s clear – whether Black has seen homophobia or not – that many of these actors fear coming out and deal with inner turmoil every day, and how as a gay man yourself, can you berate someone who feels like a prisoner in their own mind?

He clearly didn’t get that Oscar for compassion. 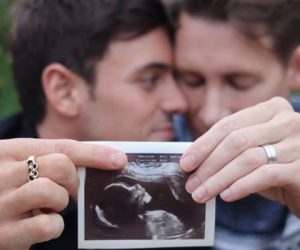 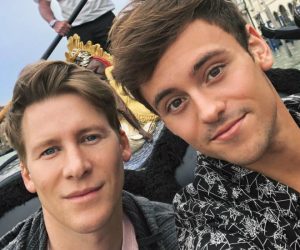 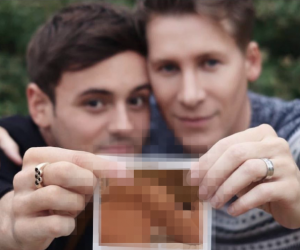