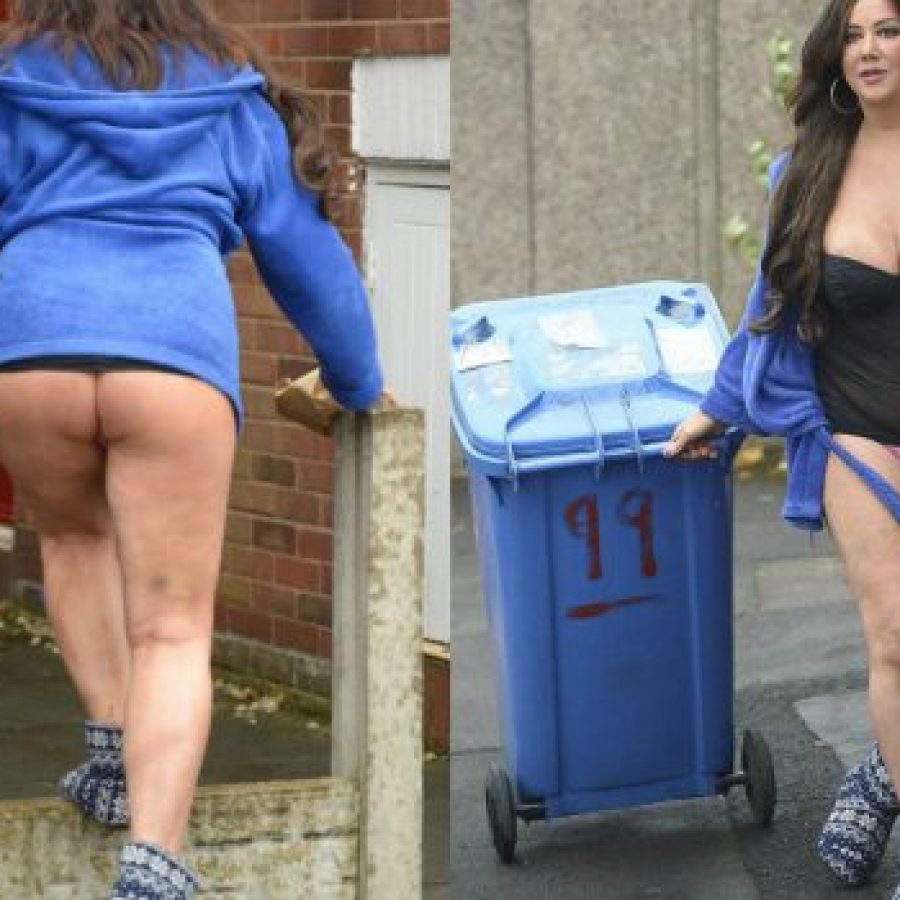 Although 2016 may have taken some of the legendary artists, right from beneath our noses, we feel blessed that they left one alone: Lisa Appleton. Who? Oh, if you haven’t heard of her, then you’re in for a treat! Lisa Appleton was a contestant on Big Brother, a whopping NINE years ago, but that hasn’t stopped the talented minx from reclaiming the headlines all these years later. Oh, and she was also on ‘Celebs on Benefits’.

Appleton has appeared heaps recently with a few signature Saturday night moves: falling over, eating phallic-shaped food and trying – albeit failing – to contain her buxom bosoms. She’s clearly banging a powerful publicist, needless to say, he must hate her…

Most of us have nipped out to throw the rubbish away in a state of undress, but boy does Lisa put us all to shame? Who says you can’t be sexy and understated at the same time? Not to mention remain glamorous doing chores… Woolen socks and lace knickers are gonna big at this year’s Victoria Secret show, FYI. 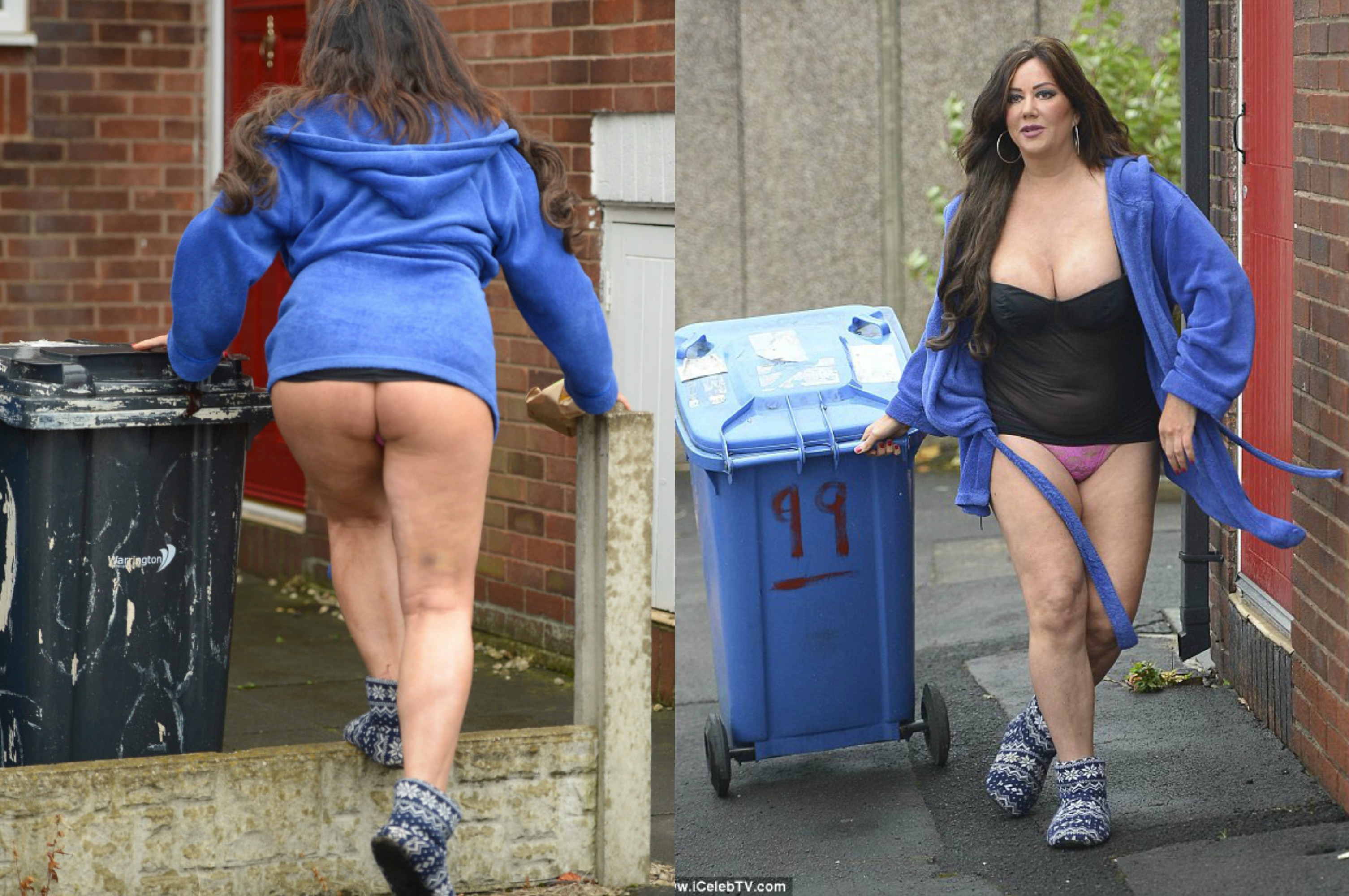 2. That time she fed her fella a bratwurst sausage on the windy sand dunes

And you thought Lady and the Tramp was romantic? Check out these cosy snaps of Lisa and ‘Britain’s Worst (Wurst?) Boxer’ Robin Deakin chomping down on either end of a German sausage. We think we’ll cut away from these lovebirds before they meet in the middle… 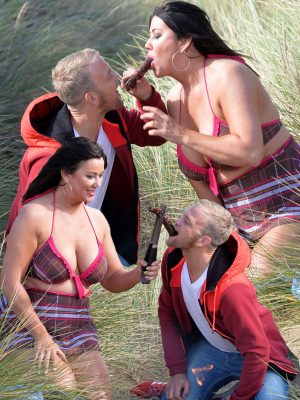 3. That time she got creamed in the face by a seagull

… And I can’t even get a text back? Like a lighthouse to boats, clearly even the animal world are powerless to resist Appleton’s allure. Although, the substance residing on Lisa’ face isn’t the bird’s joy juice, but rather a result of an attack with her own Greggs eclairs. “My pastries brings all the birds to the yard…” 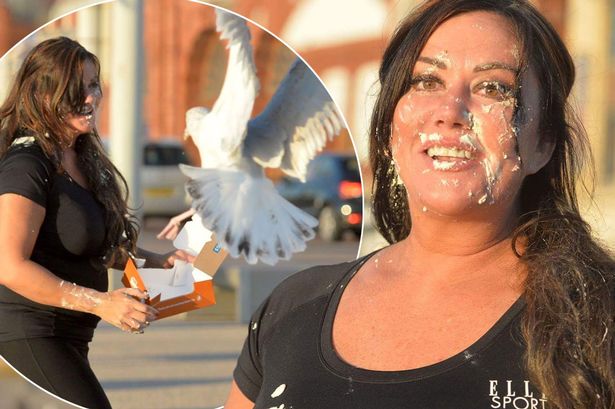 4. That time she was Melania Trump

And we know who we’d rather have as our First Lady. Could you even imagine designers refusing to dress her? Please. Not to mention, how much fun would Trump’s inauguration be with Appleton falling off the stage and splitting her dress, while choking on a frankfurter. 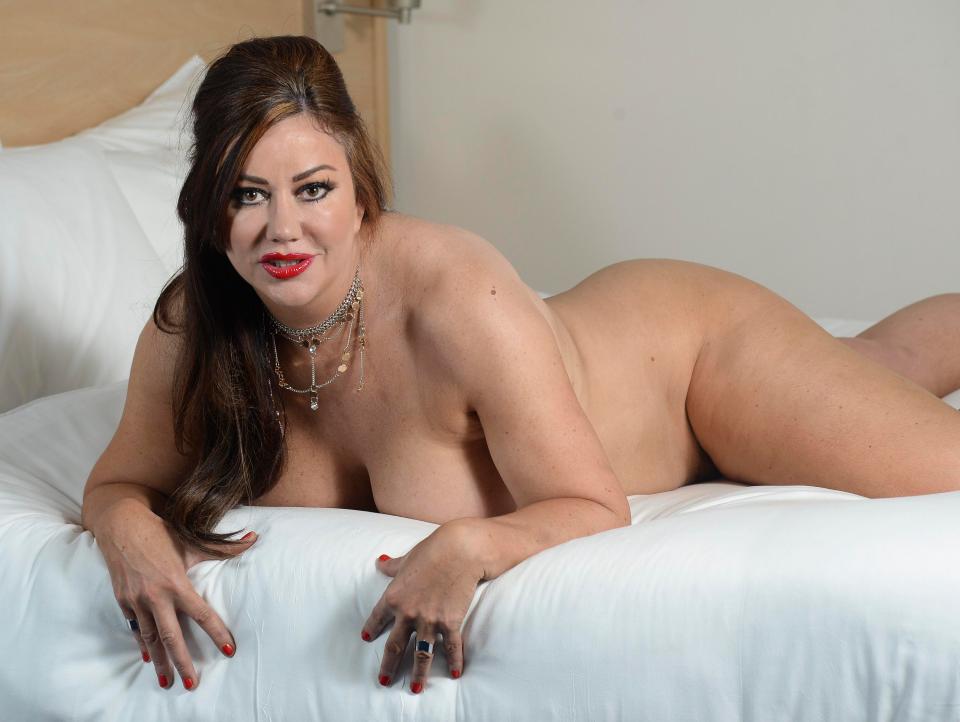 5. That time she got a bad Uber rating

Saying that you’ve never been in a taxi a little worse for wear, would be an out-and-out lie, and you know it. Fortunately, for Lisa she’s able to do it with complete dignity – well, until she kicked the driver in the back of the head and voided her bowels. 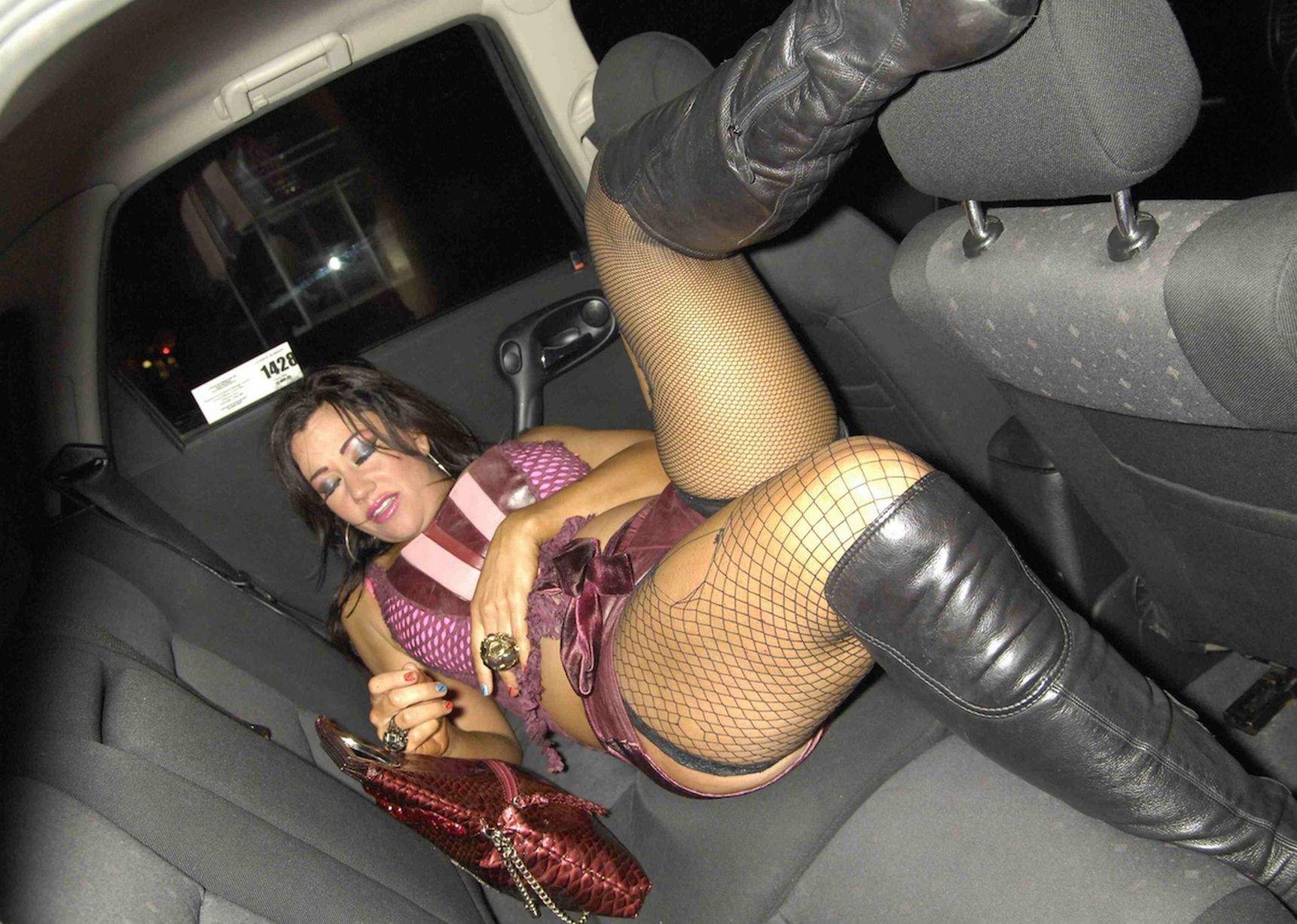 6. That time she was totally patriotic

We’re all down for a bit of British patriotism. We even share memes of the Queen. But Lisa loves to take it to the next level; the former reality star showed her support (or lack of it) for the England squad. We’ve heard the fans chant “get yer tits out for the lads”, but we’re worried you’ll catch a death, dear. 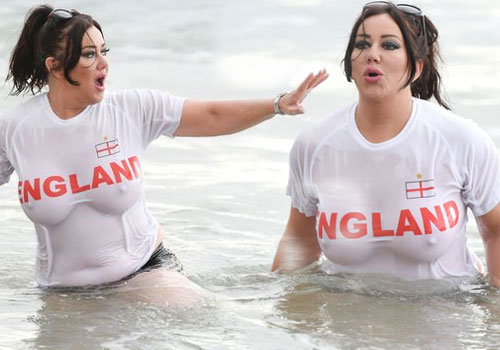 7. That time she was the Margate Mermaid

Most have of us (gays, at least) have pondered the life of a mermaid at some point, but Lisa brings it to life. Daryl Hannah eat your heart out, girl. Though we’re not sure that’s what the splash is supposed to look like when you open your legs… 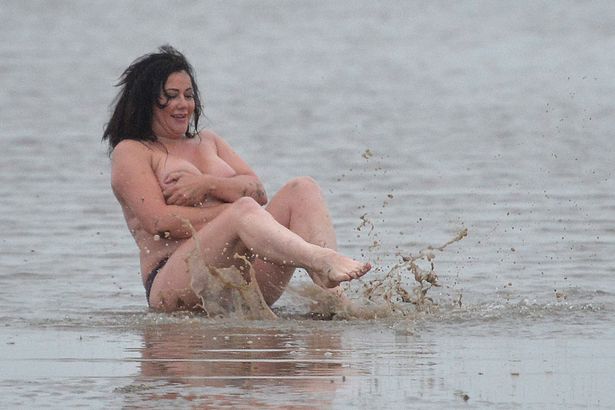 8. That time she dressed as an elf and got in a Tesco trolly

If anybody knows how to get into the (inebriated) Christmas spirit, it’s our Lisa. And it looks like Santa left some Bacardi in her stocking, which as you can see is a surprise to her, as she doesn’t normally drink. Hence why Santa’s Busty Helper ended up off her trolly… 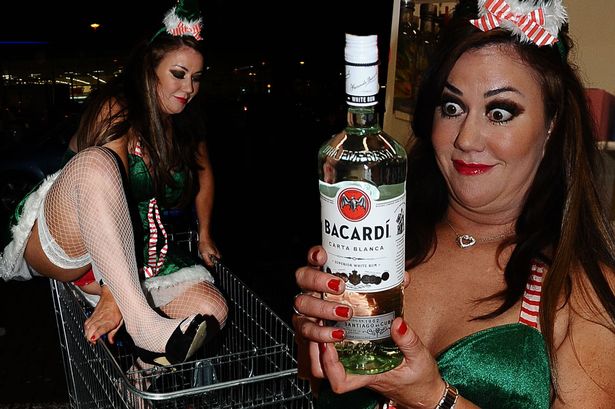 9. That time she ate a banana and drank Caver in a jacuzzi

It’s not like you haven’t seductively devoured a banana while making eye contact with a stranger in the Chariots hot tub. Unfortunately, those crafty paps were to capture the moment. Shouldn’t Antonio be there to feed Cleopatra the grapes? 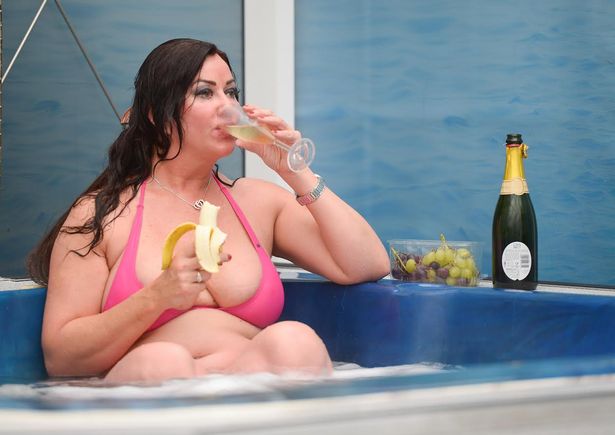 10. That time when she rode a bicycle in her bra and then went for a fry-up

Is it a bird? Is it a plane? No, it’s an ex-reality star speeding past on her push bike. We’ve seen some interesting sites around Croydon Whitgift Centre, but none quite like Appleton. Fortunately, she’s not too fussy when it comes to sausage gobbling – when you can’t get a Bratwurst, a Richmond will have to do… 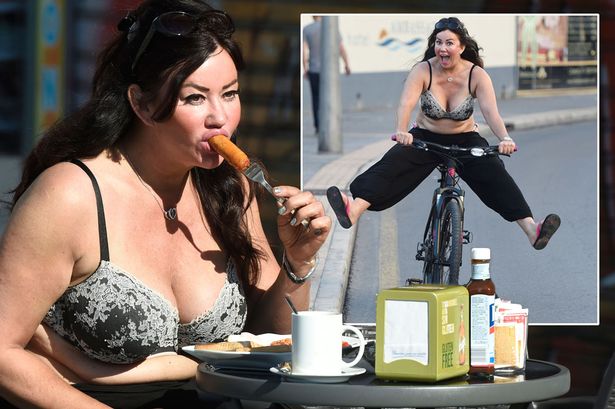 11. That time she pulled a bloke in the park

Random rendevous’ happen a lot when you hit the bottle, and if anyone knows that, it’s Lisa. Throwing her real fur coat to the side, with total disregard, her lover can barely keep his hands off her. Onlookers originally thought the pair were sharing a sloppy kebab, but it turns out they’d just got to third base. 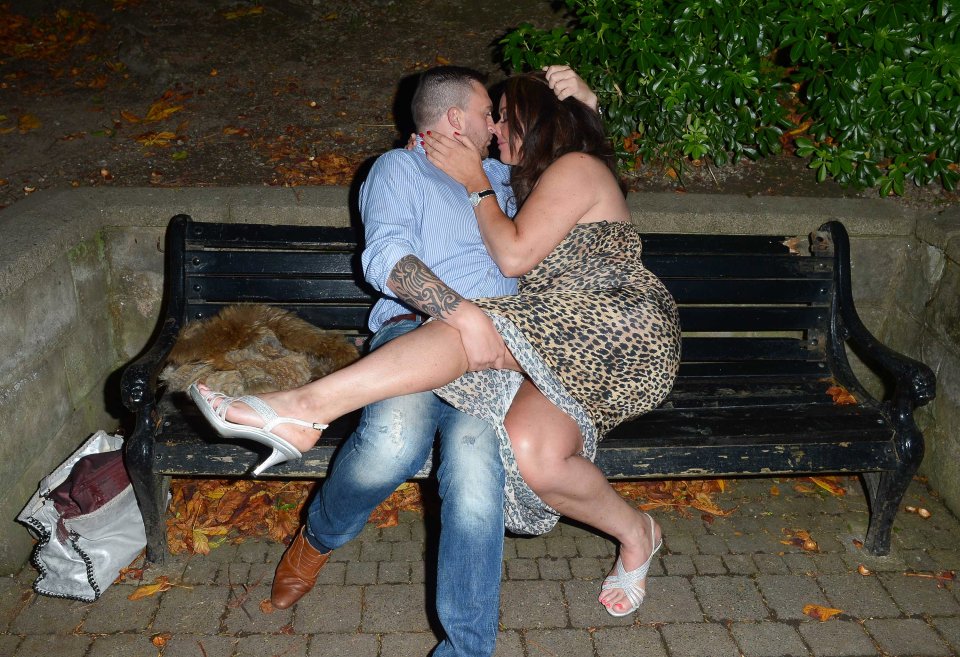 12. And, finally, every single time she was vertically challenged. The UK’s Kim Kardashian – we salut you! 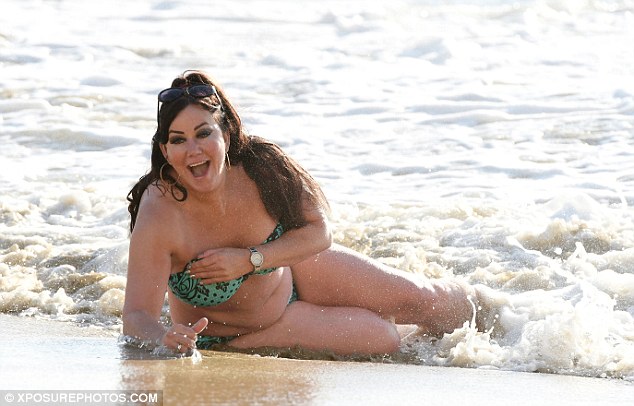 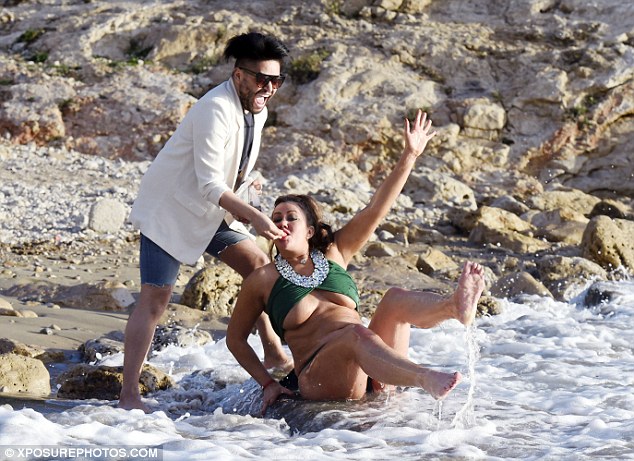 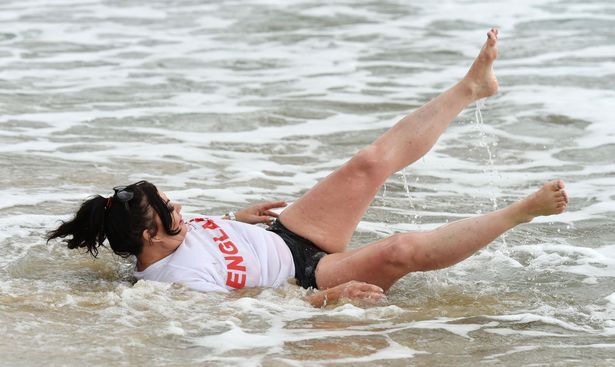 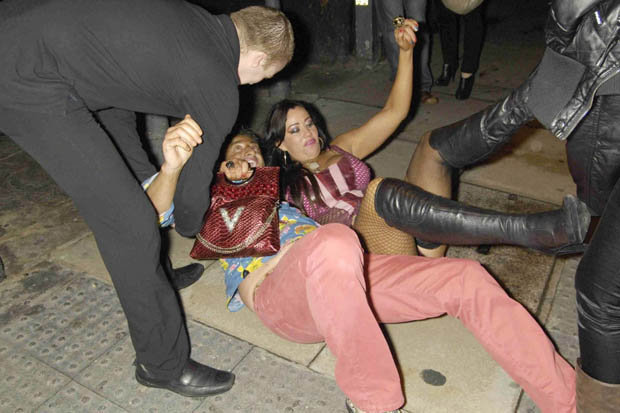 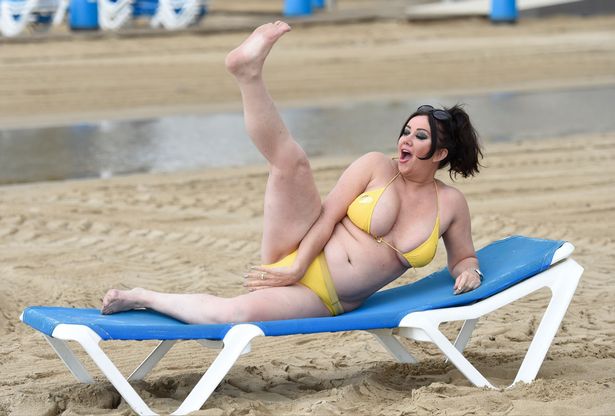 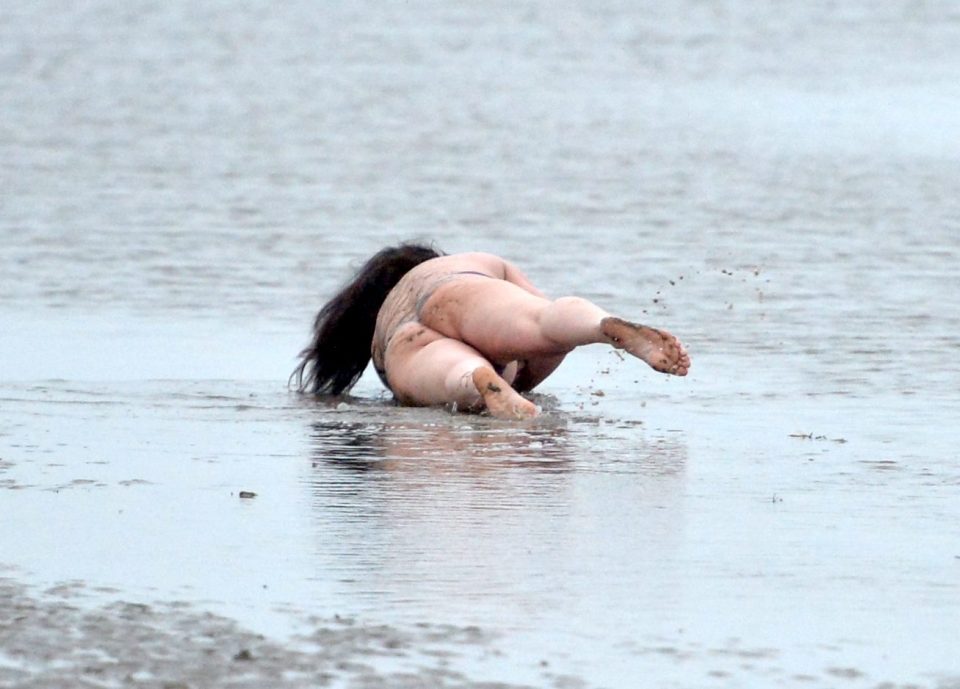 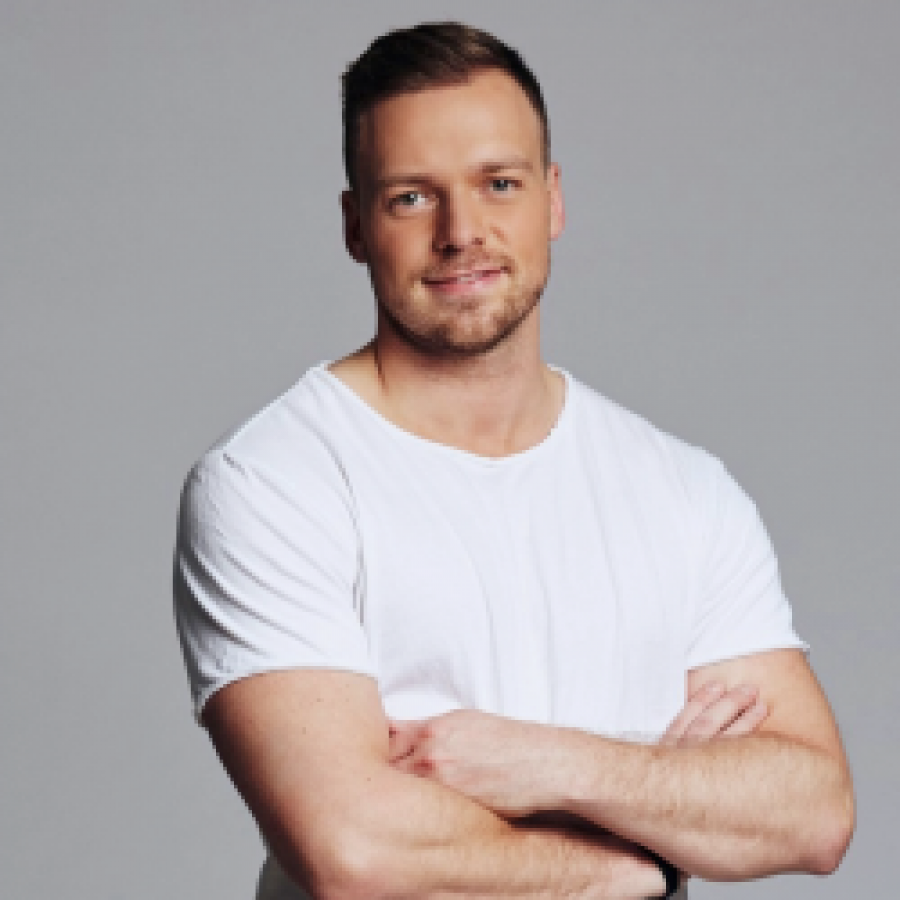 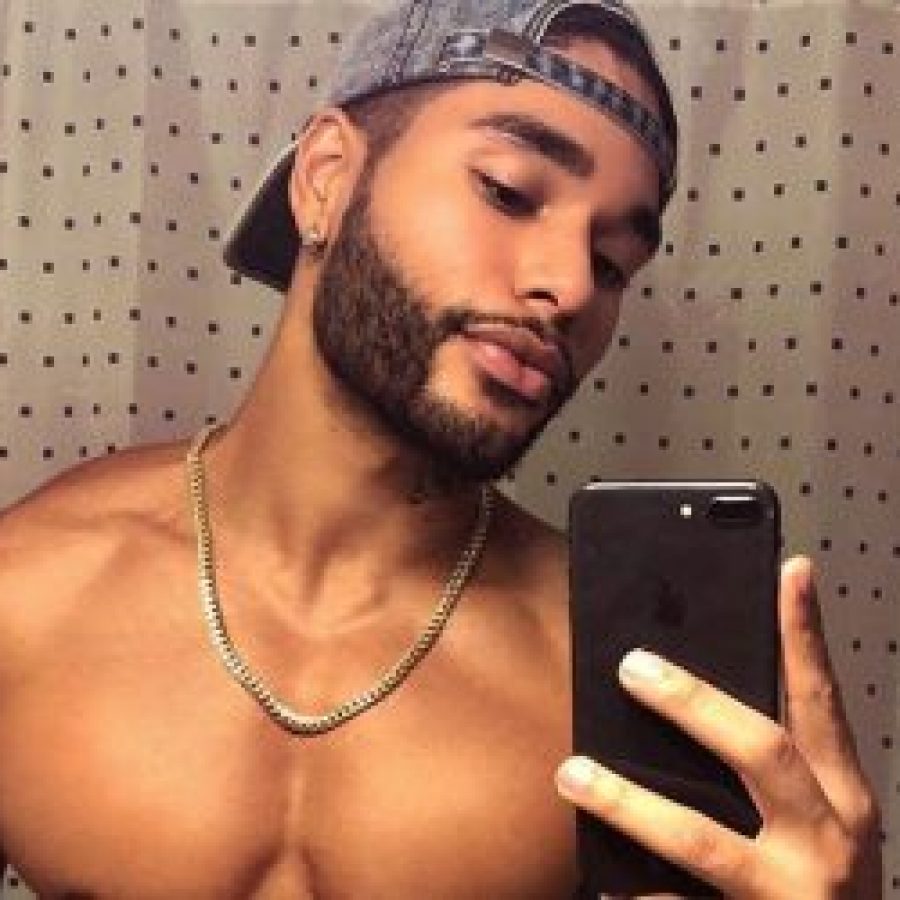 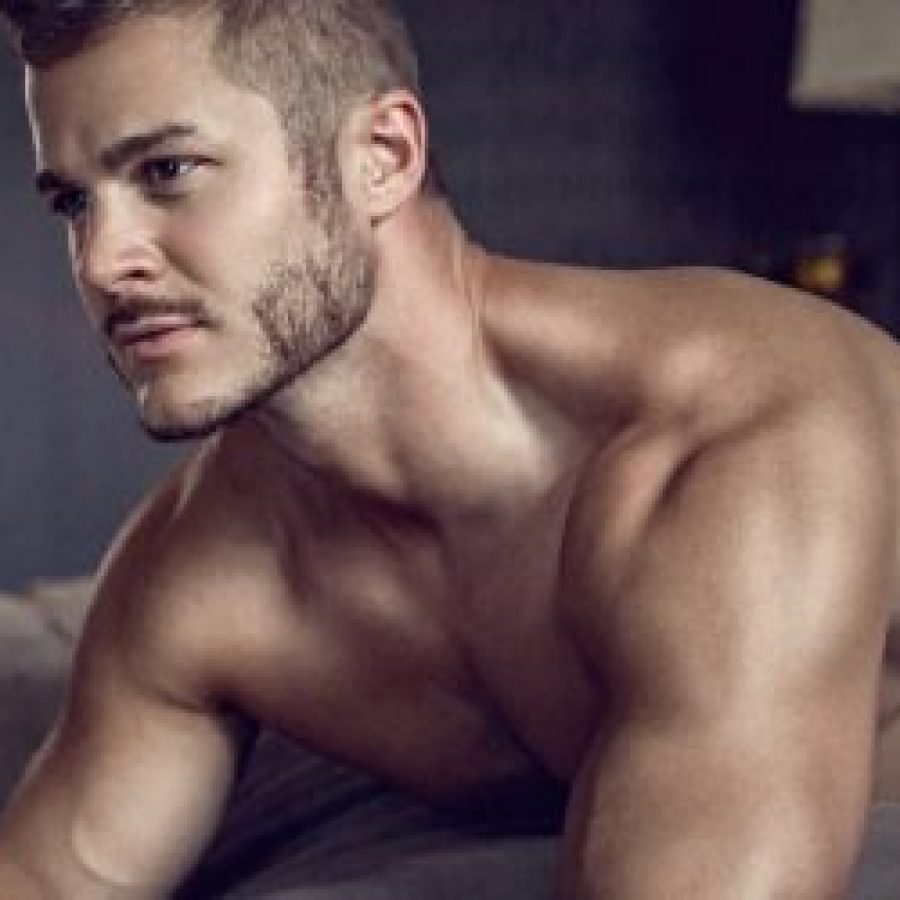 Austin Armacost lets it ALL Hang Out During Nighttime Skinny Dip