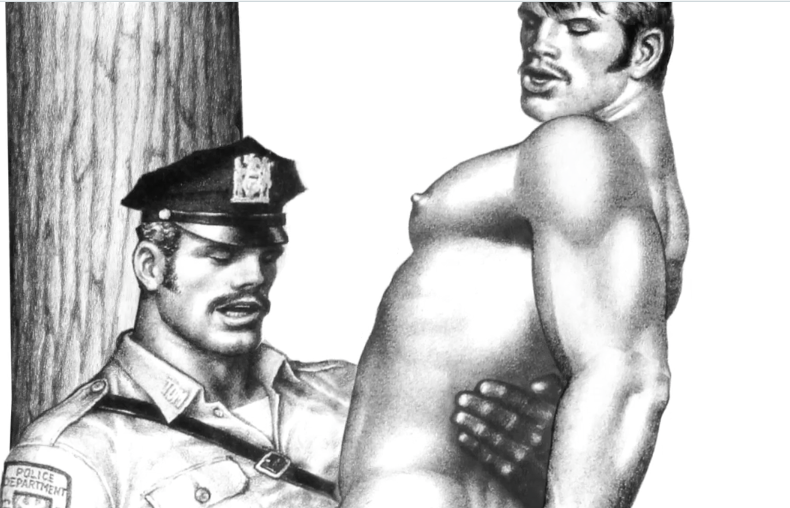 On the weekend, we played you the new single for DJ Hell’s I Want U, accompanied by a NSFW animated video from Tom of Finald’s sketches. The images which depict 70s-style gay men hooking up now has an uncensored vid… And to be fair, the pixelated version just doesn’t have the same effect. Bye, YouTube.

And we thought it was only bears you found in the woods, turns out you get leather and muscle gays too. 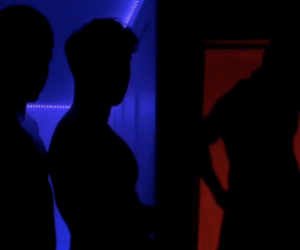 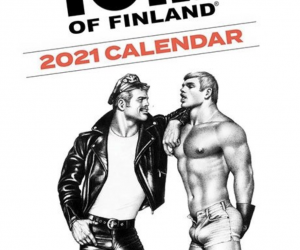 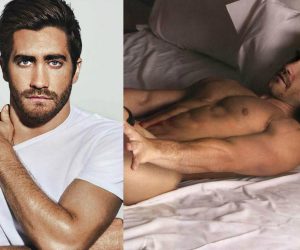